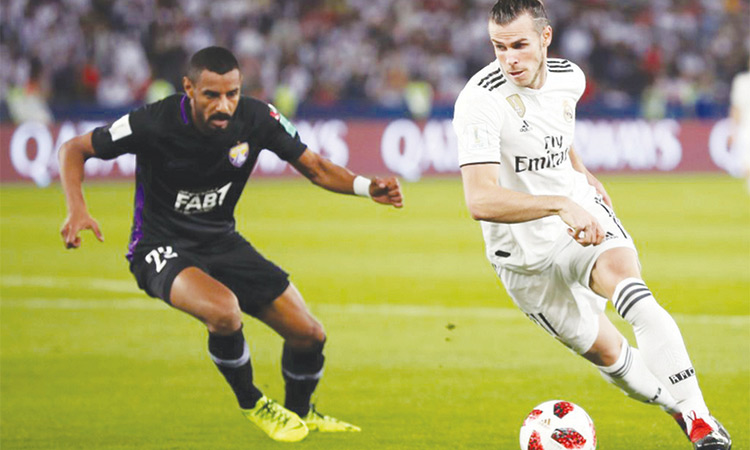 Gareth Bale returns to his former club on a one-year loan deal, with British media reporting that Spurs will pay 20 million pounds in wages and fees for the 31-year-old Wales forward. File

Bale returns to his former club on a one-year loan deal, with British media reporting that Spurs will pay 20 million pounds in wages and fees for the 31-year-old Wales forward.

Reguilon, who spent last season on loan at Sevilla, arrives for a reported fee of 30 million euros ($35.51 million).

Bale made more than 200 appearances for Spurs between 2007 and 2013, scoring 56 goals with 58 assists before his then world record move to Real for 100 million euros.

He won four Champions League trophies and two La Liga titles with Real but has divided opinion amongst the club’s fanbase, with some supporters frustrated by a perceived lack of commitment from the Welshman and his poor injury record.

Bale was poised for a move to Chinese club Jiangsu Suning last year before the deal fell through. He endured his worst season at Real in 2019-20, scoring only three goals in all competitions, and barely featured in their run to the Liga title.

His growing rift with manager Zinedine Zidane intensified when he did not travel with the squad for a Champions League clash against Manchester City last season.

Bale started just one match when the 2019/20 season resumed after the coronavirus hiatus and caused a stir with his behaviour while he watched in the stands.

Reguilon heads to London for a reported fee of 30 million euros ($35 million, £27 million) plus five million more in add-ons after starring while on loan for Europa League winners Sevilla last season.

Madrid, though, will reportedly retain a buy-back option on the 23-year-old for the next two seasons for 40 million euros.

“We are delighted to announce the signing of Sergio Reguilon from Real Madrid,” Tottenham said in a statement.

“The 23-year-old left-back has signed a contract with the club until 2025 and will wear the number three shirt.”

Manchester United were also interested in Reguilon, who played in Sevilla’s 2-1 Europa League semi-final win over Ole Gunnar Solskjaer’s men last month, but were less open to Real’s requirement for a buy-back clause.

After an impressive start to his Madrid career under former coaches Julen Lopetegui and Santiago Solari, Zidane’s return to the Santiago Bernabeu saw Reguilon slip down the pecking order as veteran vice-captain Marcelo regained his place before the Spanish giants splashed 48 million euros on Ferland Mendy last year.

However, Reguilon, who made his debut for Spain earlier this month, is still highly regarded in Madrid, which is why they sought a deal to be able to bring him back to the club once Marcelo, 32, departs. 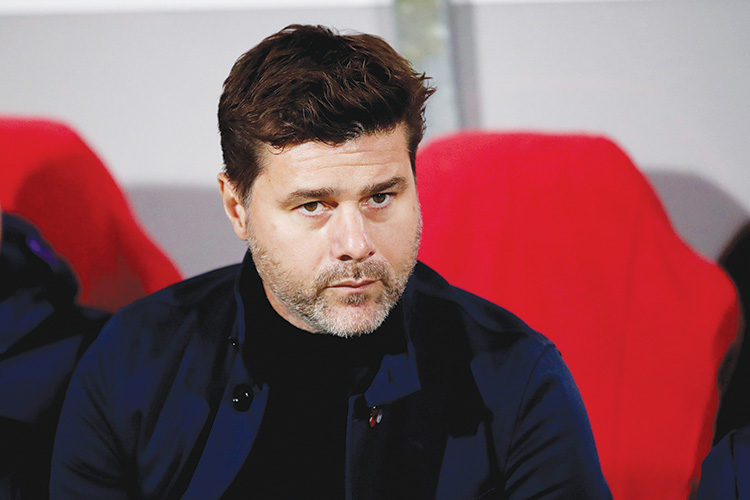 No sabbatical as ousted Pochettino says he is ready to return

Fired by Tottenham despite reaching a Champions League final, Mauricio Pochettino said he is adapting to the growing instability of management as he relaxes, re-energizes and eyes a new club.