Here's what fans can look forward to from CSK & Dhoni - GulfToday 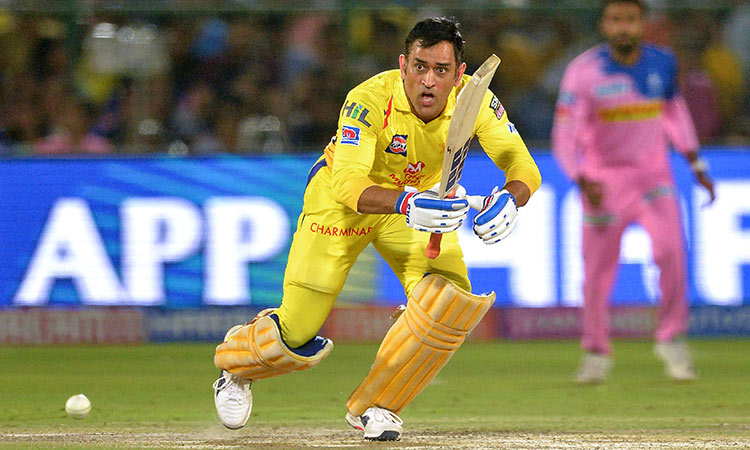 Mahendra Singh Dhoni tries to make a run during a match.

Both sides have played a total of 29 matches against each other, but MI have dominated the head-to-head record with 17 wins. More than an 'El Clasico of IPL', fans are eagerly awaiting the return of MS Dhoni, who returns after an year.

Three titles, eight appearances in the finals and a staggering 100 per cent qualification record to the tournament play-offs -- CSK's overall record in the IPL has been phenomenal.

Ahead of the tournament opener which airs on the Star Sports network and Disney+ Hotstar, CSK would be keen to avenge their 2019 IPL final loss against the Rohit Sharma-led brigade.

Following are the things which fans can look forward to from CSK in this IPL season:

Dhoni and Chennai Super Kings have been synonymous to each other in the IPL, forming a relationship unlike no other in franchise cricket. The veteran leader's contribution to CSK has been no less than heroic, with 871 runs at average of 79.18 during the last two seasons.

Dhoni, who announced his international retirement on Independence Day this year, has not played competitive cricket since India's semi-final exit against New Zealand at the 2019 World Cup. So, Dhoni would surely be the cynosure of all eyes. 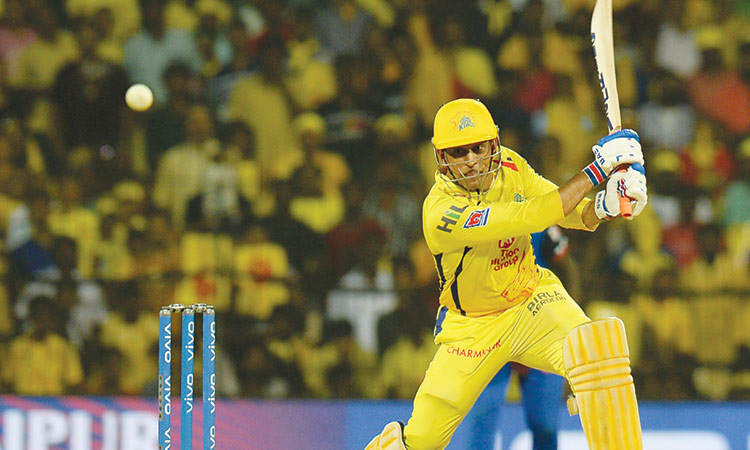 Dhoni is pictured after a shot during a match.

Since his debut as a captain in 2007, Dhoni has heavily relied on spinners. This time too, CSK head into the 2020 edition of the IPL with a strong spin bowling unit. With the likes of Mitchell Santner, Piyush Chawla, Ravindra Jadeja, Imran Tahir and Karn Sharma in their ranks, CSK can be a real threat considering the dry surfaces of the UAE.

The surfaces of the Chepauk and Abu Dhabi/Dubai are expected to be similar in many ways and teams can expect a whirlwind of spin during the tournament.

* Records Dhoni can smash in IPL 13

As Dhoni returns to the playing field, with the wicketkeeper's gloves, there are a few records which he could break in the tournament:

The CSK captain currently tops the charts for most dismissals in the IPL. But he can go a step further. Dhoni, with 133 dismissals to his name, needs 17 more to reach the landmark of 150 dismissals.

The 39-year-old can look at breaking the record for the most dismissals in a single season. With 24 dismissals in 16 matches during IPL 12, the record is currently held by Delhi Capitals' Rishabh Pant. Going by news about Dhoni's form with word from the camp suggesting that he is sharp and fit, this should be a cakewalk for the three-time IPL champion. 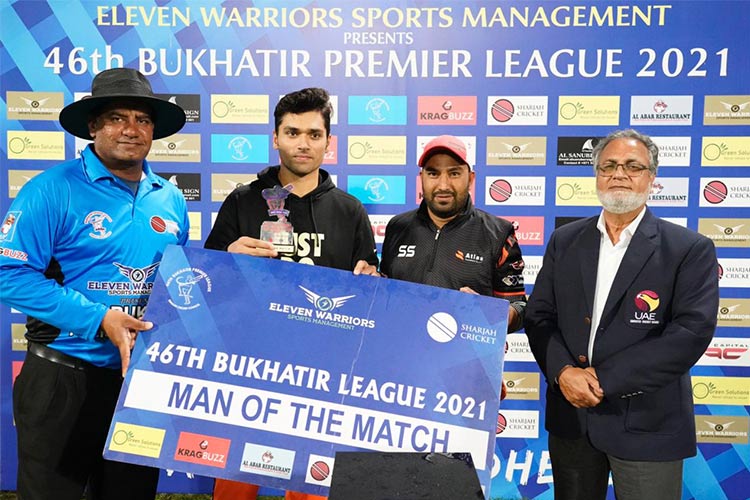