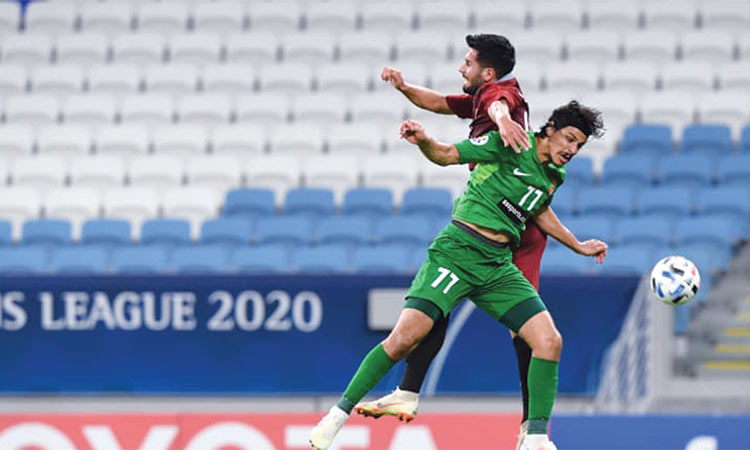 Action in the Shabab Al Ahli Dubai versus Shahr Khodro FC Matchday Four Group B game of the 2020 Champions League in Doha on Thursday. Courtesy: AFC

The two sides went head to head again after they had faced each other on Monday in a match that was decided by a piece of individual brilliance from youngster Hareb Abdalla.

Both teams made minimal changes to the starting line-ups from their previous encounter, with Shabab Al Ahli bringing Eid Khamis in for Abdalla Al Naqbi in midfield, while the Iran Pro League side made two changes with keeper Matin Safaeian making way for young keeper Mohammed Javad Kia and Rouhollah Seifollahi starting in Ali Nabizadeh’s place.

A lively opening 20 minutes saw little in way of clear-cut chances, with 2015 AFC Player of the Year Ahmed Khalil coming closest with a shot from far away on the left flank being fisted away by 19-year-old keeper Kia. On the stroke of the hour, substitute Carlos Eduardo struck the crossbar when Shabab Al Ahli were awarded a direct free kick.

Hero from the previous game, Abdalla came on in the second half and looked as energetic as he was three days ago, managing a shot 20 minutes from time with both sides’ sense of urgency increased as time went on, though stoppages for unintentional handballs and fouls stuttered the rhythm of the game.

Shabab Al Ahli substitute Conde immediately made his mark with his first touch, when he received a dinked ball from Eduardo to put him in on goal, and despite heavy challenge by Shahr Khodro’s Farshad Faraji the Spaniard made no mistake in drilling the shot to the keeper’s right.

The Iranian side staged a late fight for an equaliser and came agonisingly close when substitute Mohamed Ghazi tapped a low cross inches wide from Majed Nasser’s goal. Substitute Omid Mansouri headed wide in the final minute of stoppage time as the Dubai based side closed their win out.

The result sees debutants Shahr Khodro eliminated from the AFC Champions League having yet to get a point or score a goal, while Shabab Al Ahli are sitting in third place with six points.

SHARJAH-AL DUHAIL PREVIEW: Sharjah midfielder Khalid Bawazir believes there are a lot of positives for his side to take from their 2-1 defeat to Al Duhail on Matchday Three of the 2020 AFC Champions League Group C as the two teams prepare to face-off again on Friday.

Suspensions for Uzbek international Otabek Shukurov and Mohammad Abdulbasit, both of whom received their second booking in the competition on Tuesday, means Bawazir is set to be handed his first start at the club in the Matchday Four fixture.

AL AIN-AL SADD PREVIEW: Al Ain FC head coach Pedro Emanuel is holding on to hopes of qualification to the Round of 16 as his side face Al Sadd SC for a second time in three days in Matchday Four of Group D in the 2020 AFC Champions League.

The two sides had played out a thrilling 3-3 draw on Tuesday, which meant Al Ain took their first point of the current edition but remained in fourth place, while Al Sadd conceded the Group D top spot to Al Nassr, dropping to second with six points. 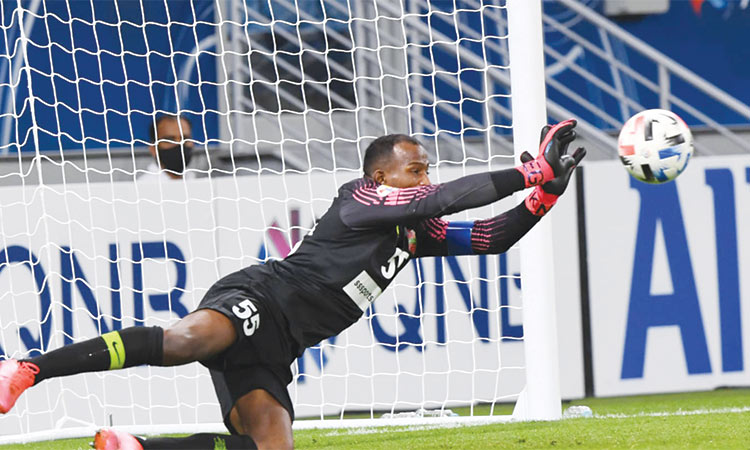 Goalkeeper Majed Nasser is confident of Shabab Al Ahli Dubai FC’s chances following their 0-0 draw with Pakhtakor in Group B of the 2020 AFC Champions League on Sunday. 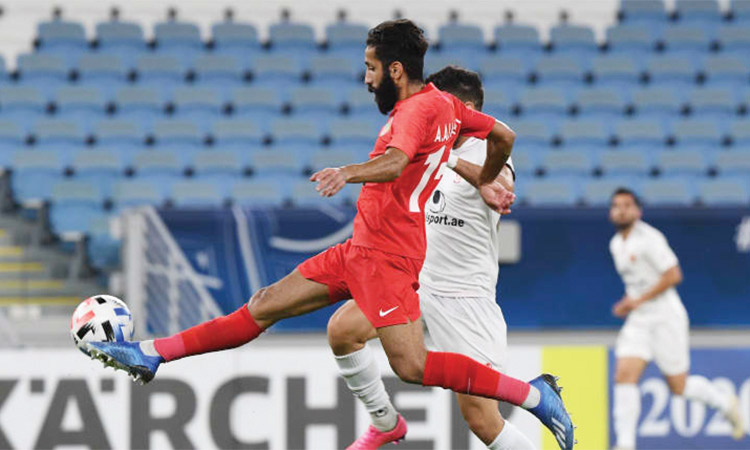