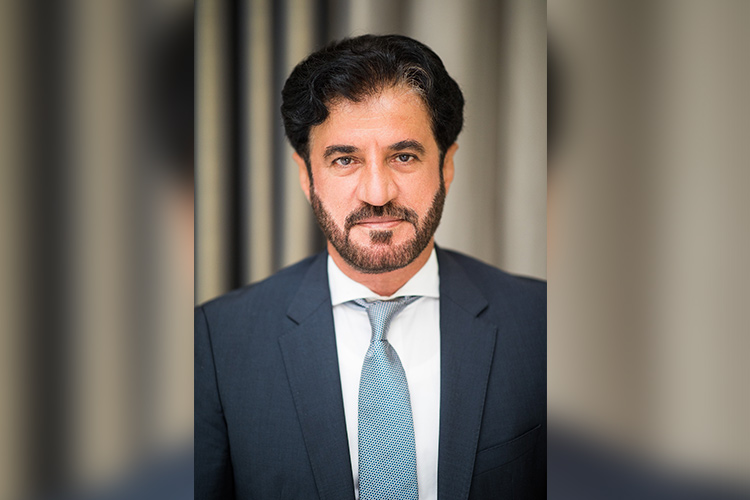 The Emirates Motorsports Organisation (EMSO) has confirmed that it has started implementing the recommendations from its report into providing sustainable pathways for young racing drivers in the UAE.

The Organisation has also shared key findings from the largest ever survey of amateur motorsport racers in the Emirates, which revealed that over a third of all respondents harbour ambitions to access a higher level of motorsport, while a perceived high entry cost and lack of sponsorship are seen as the two main barriers to a motorsport career.

Commissioned by the EMSO, under the leadership of Mohammed Ben Sulayem, President of the EMSO and FIA Vice President, as part of its strategy to encourage, identify and develop young racing drivers, the study has already led to the creation of a designated UAE Talent Development Commission. This commission is currently bringing together all key national stakeholders to look at how best to ensure that future stars reach their full potential, and will have a remit to support the growth of the UAE competitor population.

The survey questioned 218 ‘Leisure (karting) Drivers’ from around the UAE. Of these, just one in five were under the age of 30, illustrating the challenges that exist around attracting young racers. In terms of personal interest, a third of drivers cited track racing in cars as being of greatest appeal, followed by motorbike racing (20 percent), karting (14 per cent) and rallying (8 per cent). 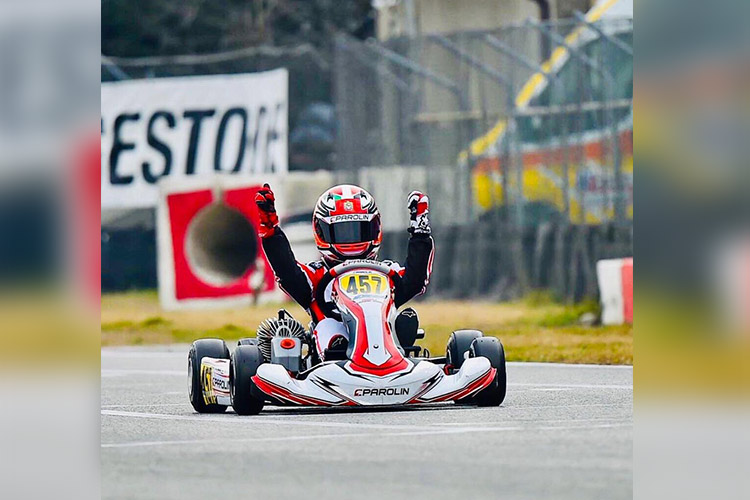 A pool of existing motorsport license holders were also questioned on what support they would have most appreciated as youngsters if they were starting out again. Key points highlighted as essential to achieving competitive racing success were access to funding, a driver mentor scheme and a structured development path.

Multiple former FIA Middle East rally champion, Ben Sulayem commented: “It is critically important that all parties involved with motorsport in the UAE work together to accelerate our efforts to identify, nurture and promote talented young drivers. Insights such as those gleaned from this detailed study allow us to better understand and plan for a future in which we are able to optimise support for our young racing talent in their quest to reach the top of the sporting pyramid.”

On the immediate agenda for the newly-established UAE Talent Development Commission are a new FIA Rally Star talent identification scheme, improved communication with UAE leisure karting drivers and creating the strongest possible UAE team for the 2021 Mena Karting Challenge in Oman. Held for the first time last year when 15 countries participated, the Mena Karting Challenge is an initiative from Mohammed Ben Sulayem in his role as FIA Vice President for the region. 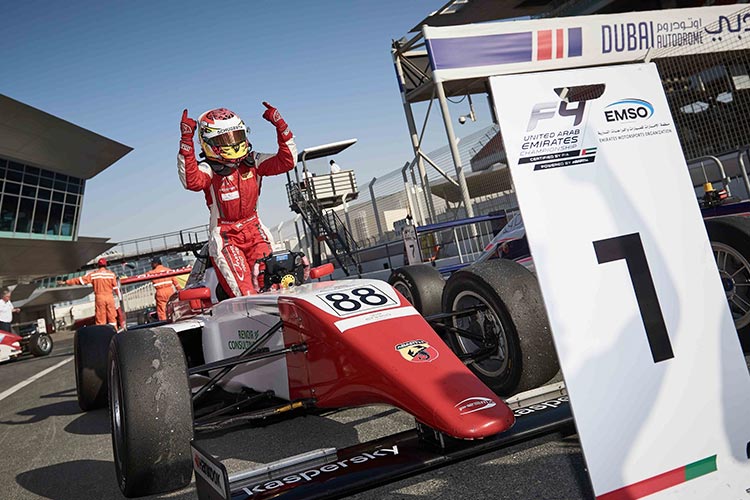 Other actions resulting from the report will see EMSO undertake an internal audit of its state of readiness to support talented drivers; EMSO work with the FIA to provide leadership across the Mena region and work with other regional motorsport bodies to achieve a global standing in driver development; and EMSO devise a communications strategy focused on reaching young people.

The EMSO’s report into providing sustainable pathways for young drivers in the UAE follows the recent launch of the Emirates’ first official digital motor sport series, designed to attract a new generation of competitors. The organisation’s mission is to provide any young person in the UAE, irrespective of their background or ability to pay, with the opportunity to maximise their talents as a driver or a rider.

With young motorsport enthusiasts needing role models to provide inspiration, encouragingly, over recent years, the UAE has seen the emergence of several genuine future stars. Twelve-year-old Emirati, Rashid al Dhaheri is already arguably one of the world’s best young drivers as he chases his dream of becoming a Formula One Driver. While Emirati sisters Amna and Hamda al Qubaisi have already demonstrated their abilities in Formula 4 racing. The EMSO is committed to furthering these opportunities for other young drivers.

The study was undertaken on behalf of the EMSO by Professor David Hassan, Associate Dean at Ulster University in the UK and one of the world’s leading experts in sport management. The wider findings are being shared with FIA and FIM senior officials and have already received positive initial feedback from executives including FIA President Jean Todt. 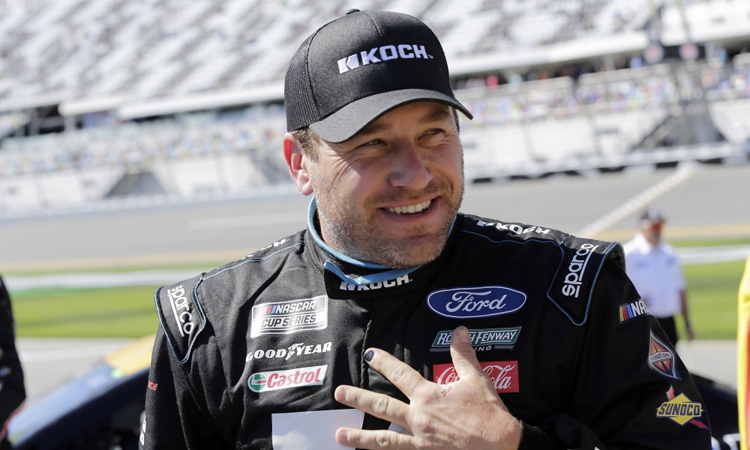 On Wednesday, just 42 hours following the collision, Roush Fenway rushed to disclose Newman's release from the hospital and commended the driver’s “jovial nature” for contributing to his speedy recovery.