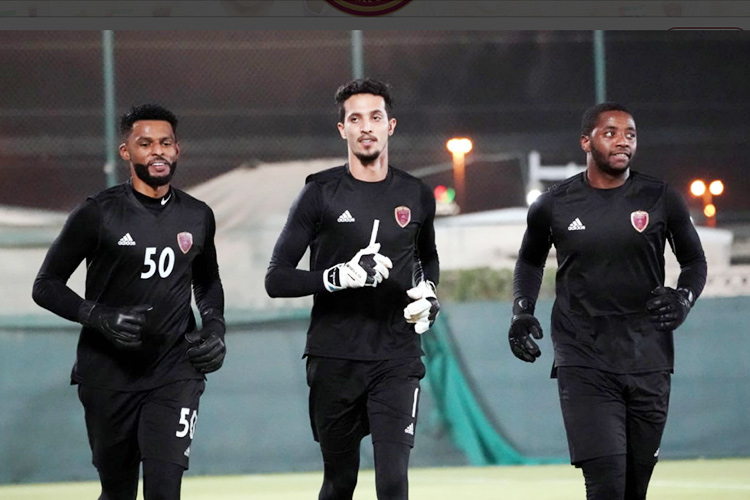 The UAE’s Al Wahda pulled out of the AFC Champions League match against Esteghlal FC to be held in Doha on Monday.

“The management of Al Wahda Football Club informed the UAE Football Association that the team was unable to travel and play the AFC Champions League 2020 matches ‘now,’ as a result of a number of team members being infected with the ‘COVID-19’ virus,” tweeted the club on their official website.

The statement also read: “The AFC has written to the UAE Football Association (UAE FA) to inform them that the request by the UAE FA and the club for a postponement of the Group matches cannot be accommodated because of the advanced preparations in which many teams have already travelled to Qatar for the competition.

“The matter will now be referred to the relevant AFC Committees for a decision in accordance with the applicable regulations,” said AFC in the statement.

Al Wahda were the best bet of the UAE at the continental championship. The other three UAE clubs are Al Ain, Sharjah and Shabab Al Ahli — in Group D, C and B, respectively.

Al Wahda were at the second spot in the Group A, tied at four points with Saudi Arabia’s Al Ahli, while UAE clubs Al Ain and Shabab Al Ahli are yet to open their account and de-facto champions Sharjah are at the bottom of their group with just one point.

UAE FA also postponed the new season, which was supposed to start on Sept.3, till October at least.

Earlier, Sharjah, who won the AGL title in 2018-19, remain the champions after the league was suspended due to pandemic with seven rounds to spare.

The cancellation of the league in the wake of coronavirus, prompted the decision to suspend the relegation, promotion and crowning a new champion for the 2019-20 season. The last three teams in the standings at the end of the season are relegated to the first division every year.

“As per revised schedules, AFC Champions League East Zone matches which will now be played between Nov.15 and Dec.13, 2020,” informed AFC in the statement.

The Executive Committee also agreed that the final of the AFC Champions League will be played in the West Zone on Dec.19, 2020 – in a single match rather than in the traditional home and away format. 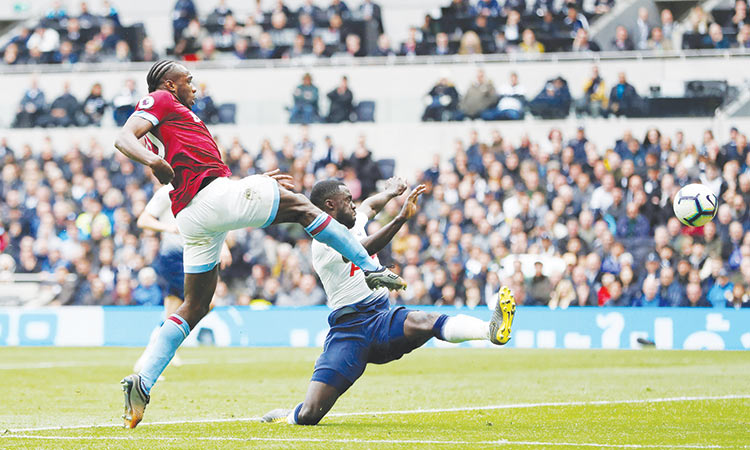 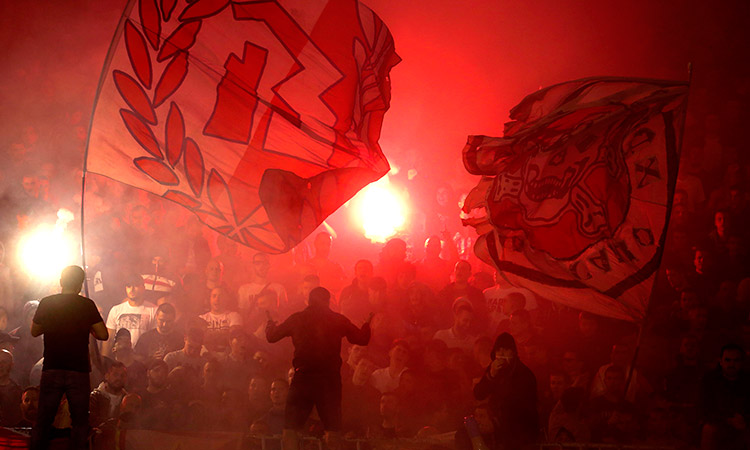 The announcement came 12 days after Red Star faced city rivals Partizan Belgrade in front of a crowd of around 16,000 people, the largest gathering of that kind in Europe since the beginning of the pandemic.