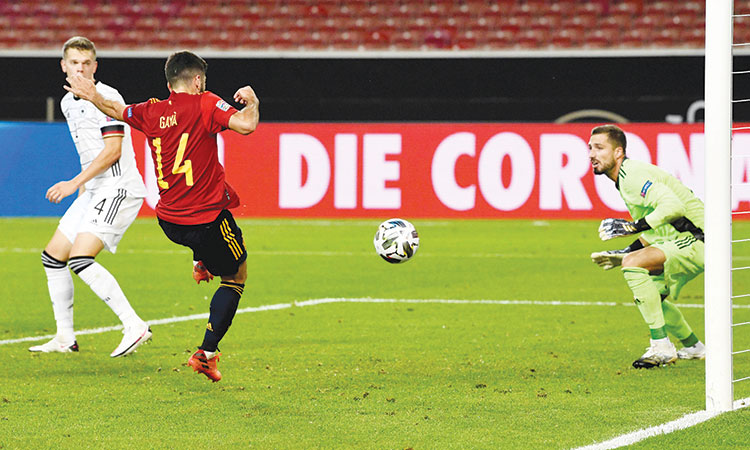 Jose Luis Gaya’s late goal gave Spain a 1-1 draw away in Germany on Thursday as the start of the UEFA Nations League marked the return of international football in Europe following a hiatus of 10 months due to the coronavirus pandemic.

Valencia defender Gaya was on hand to score from close range in the sixth minute of added time in Stuttgart after Rodrigo Moreno had nodded down a Ferran Torres cross, in a dramatic ending to the League A, Group Four encounter.

Earlier, new Chelsea striker Timo Werner had given Germany the lead just after half-time in an entertaining contest between two of the last three World Cup winners.

It was Luis Enrique’s first game of his second spell as Spain coach, despite being re-appointed in November 2019 just after their last game in Euro 2020 qualifying.

“This team is full of faith and hunger. We didn’t deserve to lose and we kept fighting to the end,” said Spain captain Sergio Ramos, who earned his 171st cap.

These two teams will hope to feature prominently in the European Championship, which was postponed by a year because of the pandemic and will now go ahead -- all going to plan -- in June and July next year.

In the meantime, this second edition of the Nations League will be crammed into the next three months, with the four group winners in League A advancing to the finals later in 2021.

For now, all games are being played behind closed doors, just like the recent Champions League and Europa League ‘Final Eight’ tournaments in Lisbon and in Germany.

The stands in Stuttgart were therefore empty as Barcelona winger Ansu Fati came on for the second half to make his Spain debut.

Fati, who was born in Guinea-Bissau, does not turn 18 until October. At 17 years and 308 days, he is the second-youngest player ever to represent Spain, behind Angel Zubieta, who was a few weeks younger when he played against Czechoslovakia in 1936.

Elsewhere on Thursday in the same group, Manchester City’s Oleksandr Zinchenko scored a fine goal to give Ukraine a 2-1 win over Switzerland in Lviv.

Andriy Yarmolenko of West Ham United had put Ukraine ahead with a backheel effort, before Haris Seferovic equalised.

In League B, Artem Dzyuba netted a brace as Russia beat Serbia 3-1 in Moscow, while in the same Group 3, Hungary were surprise 1-0 winners away in Turkey.

In Group 4, out-of-favour Real Madrid star Gareth Bale started for Wales but was taken off at half-time in their 1-0 victory over Finland in Helsinki. Kieffer Moore scored the winner 10 minutes from time.

“Gareth Bale has had no football at all,” Wales coach Ryan Giggs told Sky Sports.

“It was a real juggling act, picking the team. Gareth has had the least football out of everyone and I thought, ahead of Sunday, it would be best to take him off.”

On Sunday Wales host Bulgaria, who were held to a 1-1 draw by the Republic of Ireland in Sofia.

Bozhidar Kraev put Bulgaria ahead only for recent Celtic loan signing Shane Duffy to head in a stoppage-time equaliser for Ireland in their first game under new manager Stephen Kenny.

The Nations League action continues every night until Tuesday, with Friday highlights including Italy hosting Bosnia and Herzegovina in Florence.

The Netherlands, who lost to Cristiano Ronaldo’s Portugal in the inaugural Nations League final last year, entertain Poland in Amsterdam in their first game since coach Ronald Koeman quit to take the Barcelona job.

As well as the four-team finals, the Nations League features promotion and relegation and offers the two best group winners who do not qualify automatically for the 2022 World Cup a second chance to make it to Qatar via play-offs.

Meanwhile,  goalkeeper Thibaut Courtois will miss Belgium’s Nations League matches against Denmark and Iceland, the Belgian FA said Friday, without giving a reason for his absence.

Courtois will return to Real Madrid after reports in Belgium suggested he tested positive for coronavirus.

Belgium, the number one country in the FIFA rankings, play Denmark in Copenhagen on Saturday before meeting Iceland in Brussels three days later.

The games will be the first for Roberto Martinez’s side since defender Vincent Kompany announced his retirement last month. 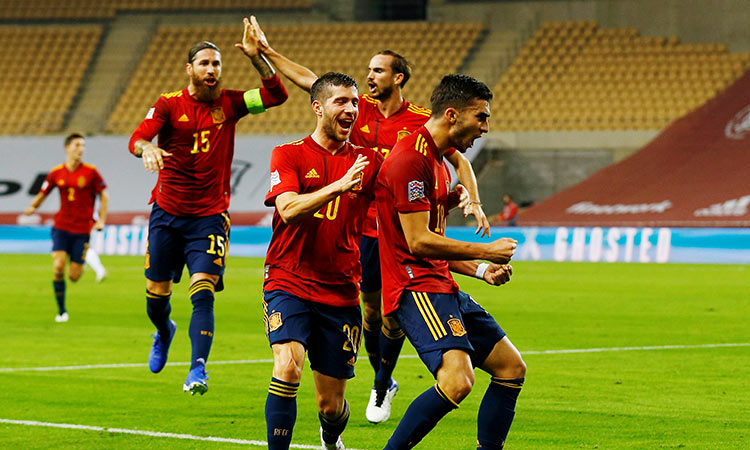 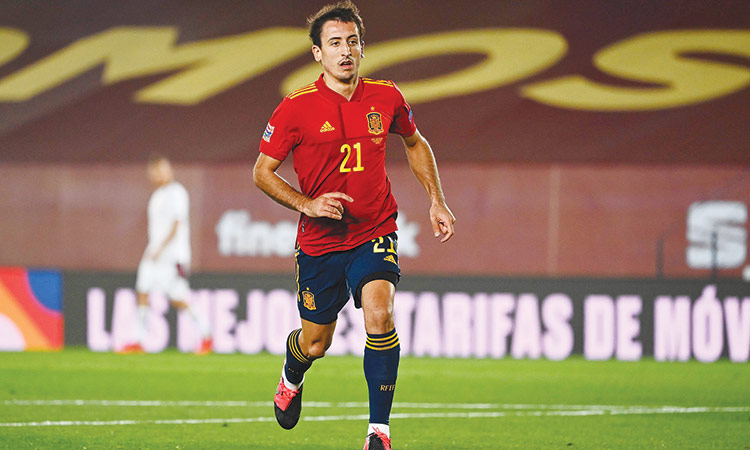 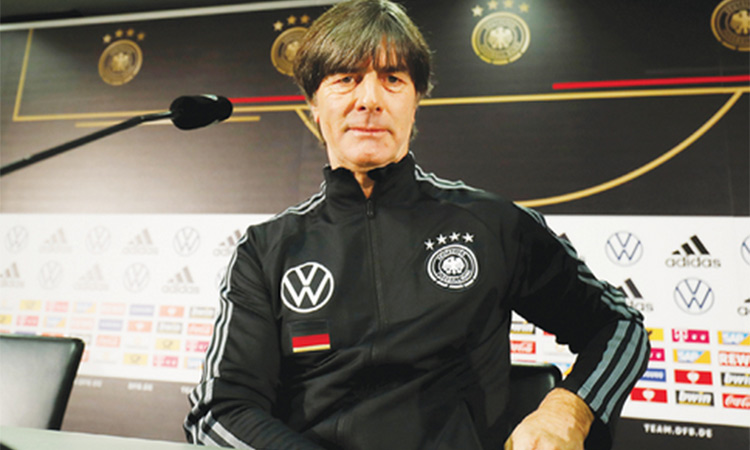 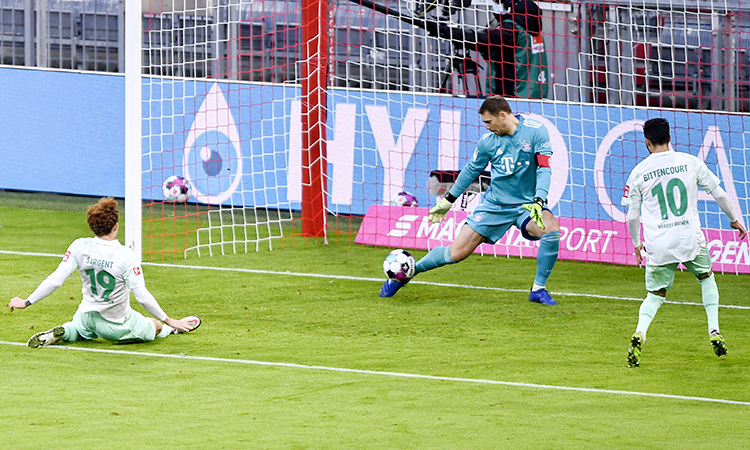