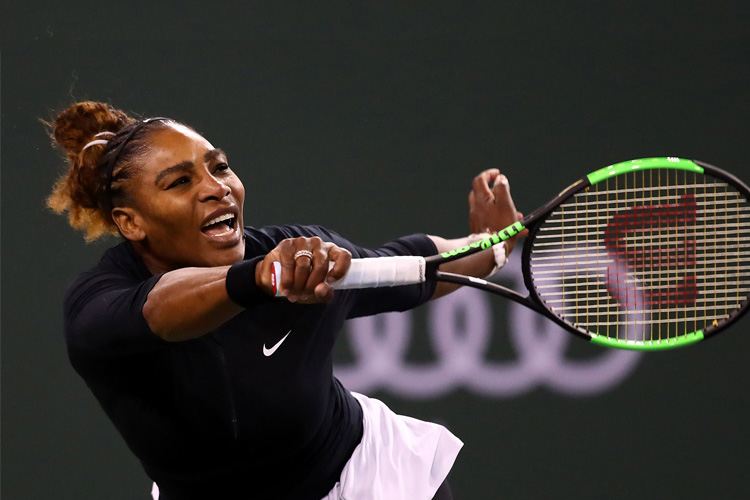 Serena Williams' quest for a record-equalling 24th Grand Slam got off the mark as Andy Murray rolled back the years with a vintage comeback at the US Open Tuesday.

The pair both progressed to the second round on day two of a US Open that is unrecognizable from previous tournaments, without spectators and with stringent measures to prevent Covid-19 infections.

Williams defeated Ahn 7-5, 6-3 as she started the latest bid of her protracted pursuit to match Margaret Court's Grand Slam title with a straight-sets win at Flushing Meadows. 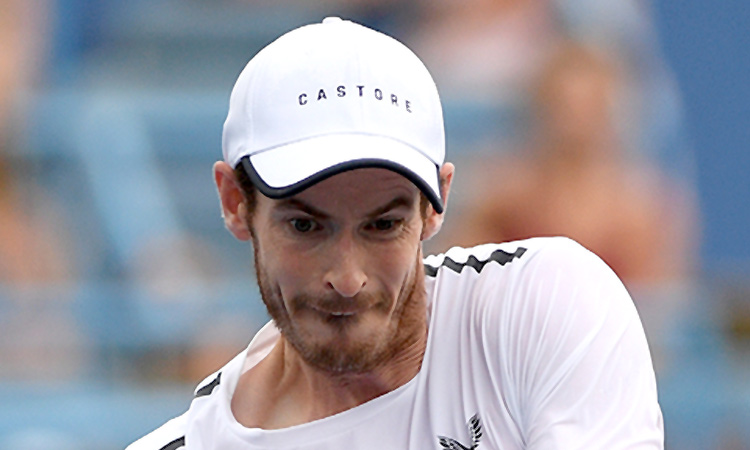 Andy Murray rolled back the years with a vintage comeback at the US Open.

The Scotsman, who who has barely played in 2020, said he had learnt a lot about his physical condition and the metal hip he received during surgery last year.

"I've just played a four-and-a-half hour match when I never thought I'd be able to," he told reporters.

"I'm not sitting here with my hip throbbing and aching. I'll be able to sleep fine tonight," Murray added. 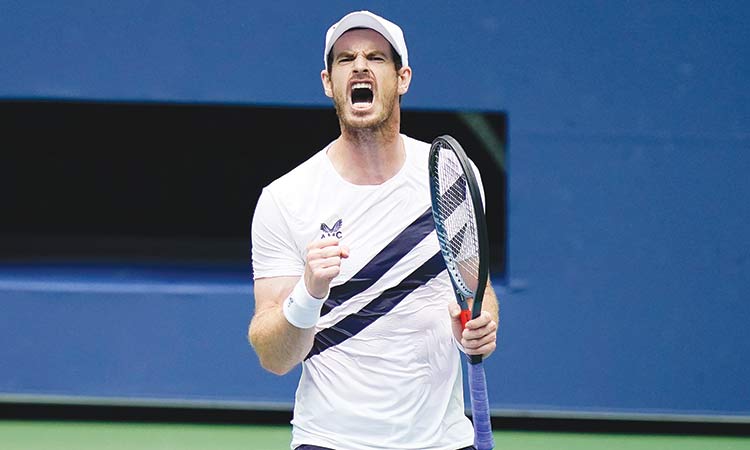 Serena Williams’ quest for a record-equalling 24th Grand Slam got off the mark as Andy Murray rolled back the years with a vintage comeback at the US Open Tuesday.