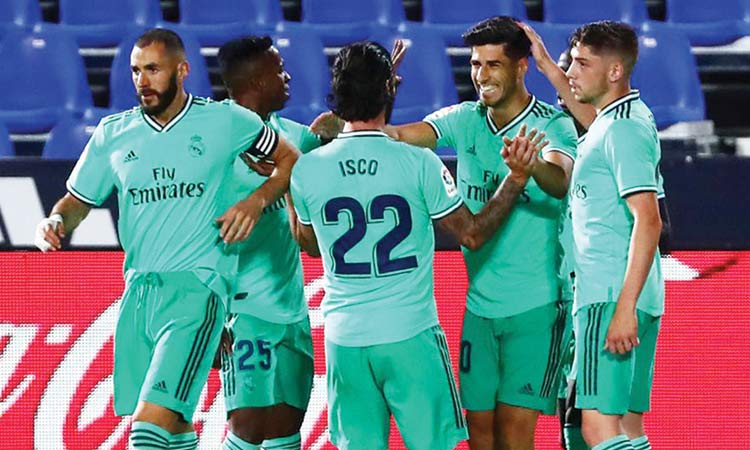 MADRID: Spanish champions Real Madrid begin the defence of their La Liga title away at Real Sociedad on Sept. 20 and play Barcelona in the season’s first classico just over one month later, Monday’s draw for this season’s fixtures revealed.

Real play at Sociedad one week after the scheduled kick off of the new campaign because teams that participated in the last stages of the Champions League and Europa League have been given additional time off.

The new La Liga season kicks off on Sept.11 but Atletico Madrid, Barcelona and Sevilla do not begin their fixtures until a fortnight later.

Real Madrid and Barca will play each other at Camp Nou on Oct. 25 with the return game in Madrid in April.

The champions’ derby with Atletico is set for Dec. 12 at the Santiago Bernabeu and March 7 at the Wanda Metropolitano.

Meanwhile, unhappy Lionel Messi missed Barcelona’s first training session of the new season on Monday, days after his shock announcement that he wants to leave the only club he has played for professionally.

Messi’s failure to show up for the session, the first under new Barcelona coach Ronald Koeman, was widely expected after the 33-year-old Argentine also failed to show up for a pre-season medical on Sunday.

Reuters television footage showed players arriving for the session which began at 1730 local time (1530 GMT) and Messi did not appear.

The six-times world player of the year insists he has a clause in his contract that allows him to leave on a free transfer -- a claim disputed by Barcelona and La Liga.

Messi’s lawyers plan to invoke a clause in his four-year contract, signed in 2017, which would have allowed the forward to leave the club for free if he had requested it by June 10.

They will argue that date -- nominally the end of the season -- is now irrelevant after the coronavirus pandemic forced an extension of the La Liga season deep into August.

However, La Liga said on Sunday that the only way a club can sign the Argentine forward is if he triggers a release clause of 700 million euros ($836 million). 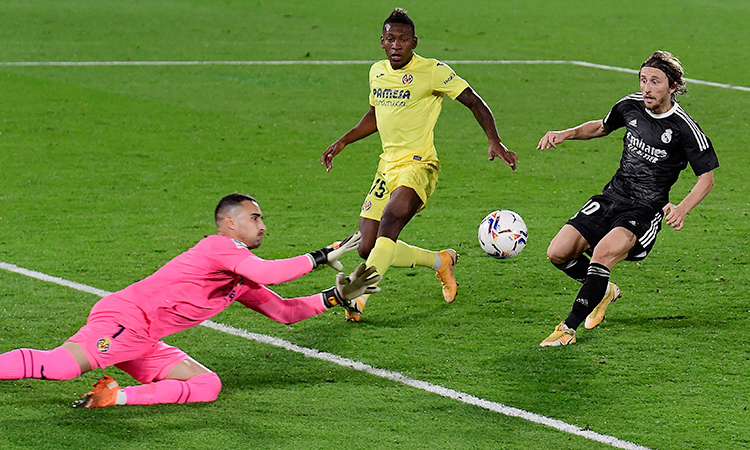 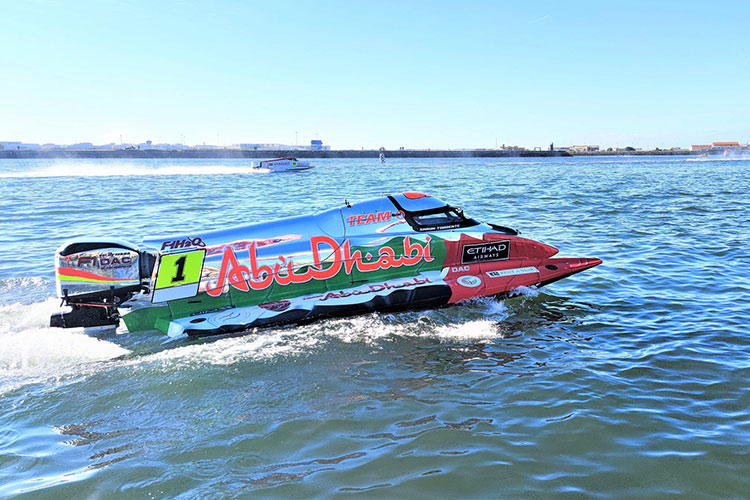 Torrente and Thani are certain to deliver a fourth consecutive world team championship to Abu Dhabi International Marine Sports Club, and they will not be expected to race to any team orders in the battle for the individual drivers’ crown.