Been five months but felt like six days, says Kohli on return to training - GulfToday

Been five months but felt like six days, says Kohli on return to training 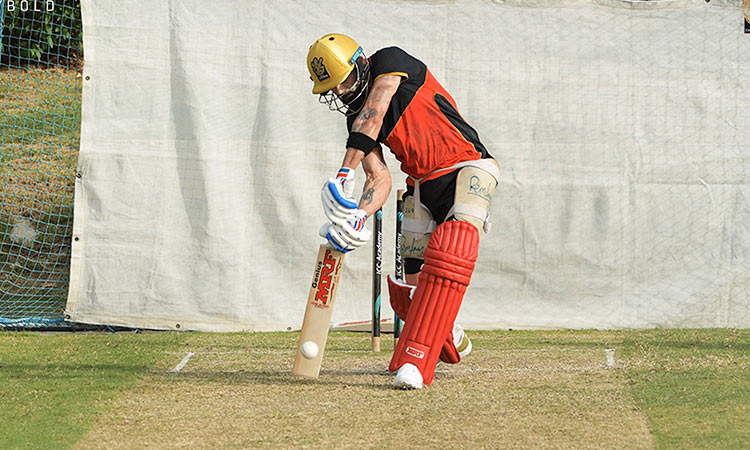 Royal Challengers Bangalore captain Virat Kohli on Saturday posted pictures from his training session with his team-mates. This was the squad’s first practice session after they completed their six-day quarantine in the UAE ahead of the 13th edition of the Indian Premier League (IPL) which is set to begin on Sept.19.

“Been 5 months since the last time I stepped onto the field. Felt like 6 days when I got into the nets. Great first session with the boys @royalchallengersbangalore (sic.),” said Kohli in his caption to the pictures on his social media handles.

The team had earlier indulged in a team-building session after completing their mandatory quarantine period.

The 31-year-old last played in India’s Test series in New Zealand. He was set to lead the side in an ODI series at home against South Africa in March. While the first match of the series in Dharamsala was washed off, the remaining matches were called off due to the pandemic and the South African side were escorted back to their country.

DC had earlier said in a statement that the team will be undertaking their first nets session from 7.30 pm to 10.30 pm IST.

The team also posted a video of the beginning of the practice session in their Instagram handle.

“Good to be outside after a week. Everyone has come to the ground after five-six months,” said DC assistant coach Mohammad Kaif in the video.

“So (we will) take it easy. We will still maintain the intensity but we don’t want to push too much, that is the plan.”

The 13th edition of the IPL will start on Sept.19 and will be played entirely in the UAE. The tournament was initially scheduled to start on March 29 but had to be initially postponed to April 15 due to the COVID-19 pandemic in India. It eventually got postponed indefinitely due to the ensuing lockdown in the country amid the pandemic.

Kaif had earlier suggested that Delhi’s chances of winning the title seems better than ever given the key signings made this season.

“We are very excited about this season and our team has improved alot from the last season. We have a complete squad and have picked some experienced players in (Ravichandran) Ashwin, (Ajinkya) Rahane, Alex Carey and (Shimron) Hetmyer,” the former batsman had told IANS.

“We already had (Kagiso) Rabada and Ishant (Sharma); now we have Anrich Nortje as well. The new players make this side very balanced this year. We played well last year also, and that confidence will help the players this season.”

The Board of Control for Cricket in India (BCCI) said that partnership will be for three IPL seasons.

“We are pleased to have Unacademy on board as the ‘Official Partner’ of the IPL 2020 to 2022,” IPL chairman Brijesh Patel said about the association.

“IPL is the most watched cricket league in India and as a homegrown Indian edu-tech company we believe that Unacademy can create a huge positive impact on the aspirations of the audience watching, especially the millions of Indian youth who are seeking inspiration in their careers.”

Unacademy Vice-President (Marketing) Karan Shroff says it is a high-intensity brand which has “disrupted the education and learning market with innovations and broken geographical barriers for Learners and Educators”.

“The IPL has a similar history of disruption and innovation that have not only brought cricket fans closer to the game but also catapulted it to become one of the top sporting events in the world.

“With this partnership, we will double-down on our efforts to make Unacademy the biggest brand in the consumer-internet space in India. We thank the BCCI and IPL for the opportunity and look forward to a long and fruitful partnership,” he said. 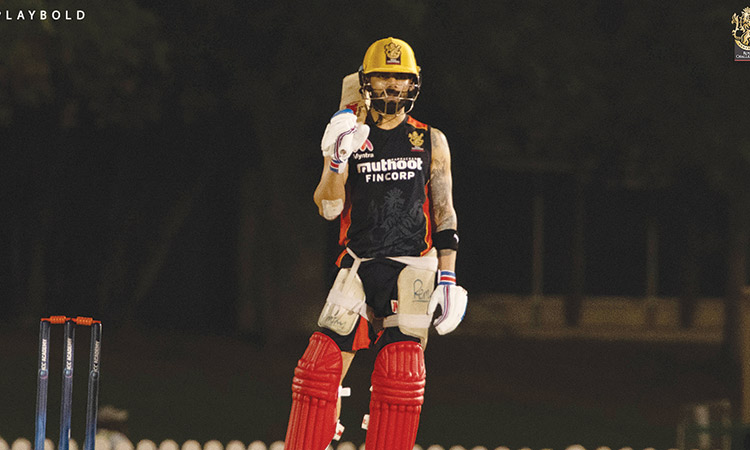 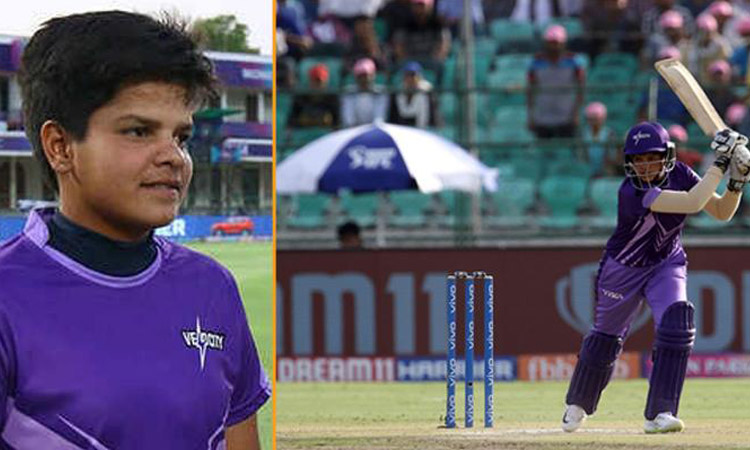