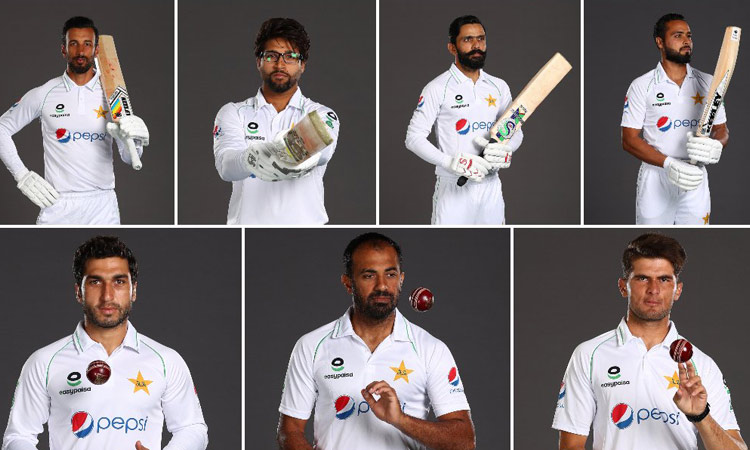 Pakistan go into the series finale 1-0 down after a three-wicket defeat in the first Test at Old Trafford.

Pakistan coach Misbah-ul Haq is confident his side's fitness levels will hold up when they face England in the third and final Test at Southampton starting on Friday.

A season reshaped by the coronavirus pandemic has left Pakistan with a programme of three Tests in as many weeks.

What could have been a truly gruelling schedule became less arduous as a result of so much time being lost to rain and bad light during he drawn second Test, also at Southampton, concluded Monday.

But Misbah, who as a 42-year-old captain of Pakistan celebrated scoring a hundred against England at Lord's in 2016 with a round of press-ups, has long been convinced of the need for his players to be in shape. 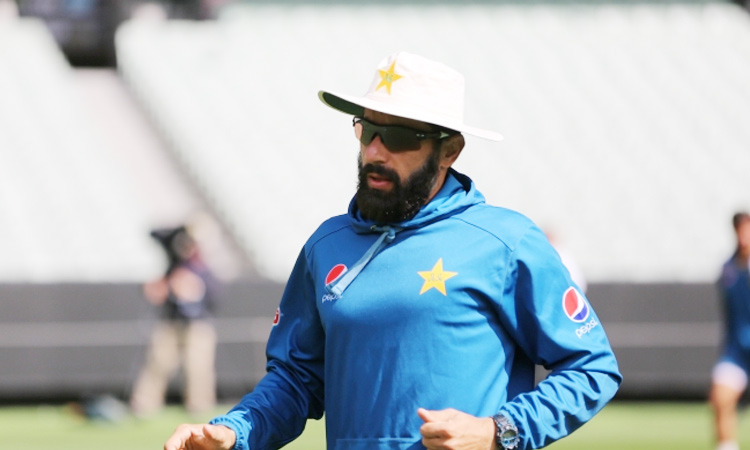 Misbah during a practice session.

"The players have taken ownership of their fitness levels and they should be given credit for that, especially after three months at home during the COVID-19 pandemic," he added.

"They know having supreme fitness will help them to perform under pressure."

Pakistan go into the series finale 1-0 down after a three-wicket defeat in the first Test at Old Trafford.

But that loss saw Shan Masood show plenty of endurance during a Test-best 156 while wicketkeeper Mohammad Rizwan, impressive behind the stumps in Manchester, was named man-of-the-match in the second Test for a determined 72.

"Mohammad Rizwan is a great example of that (fitness) in the way he ran between the wickets and batted with the tail," explained Misbah.

"Shan Masood also showed it in the first Test, batting for almost eight hours, and running really well with Shadab Khan. The way they stole quick singles is something that you don't see much in Test cricket and certainly not from a Pakistan team." 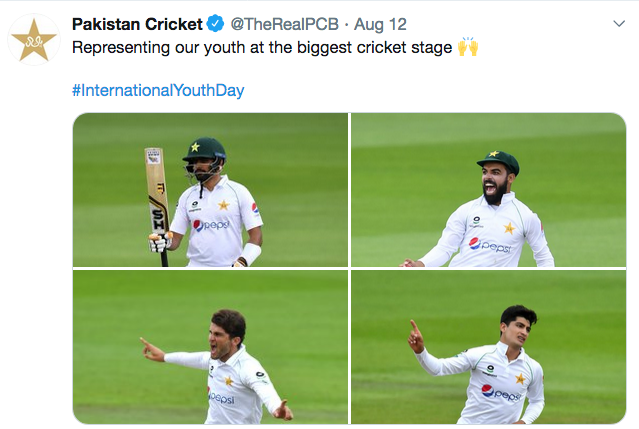 The second day of the second Test was also Pakistan's Independence Day, which has previously coincided with some notable moments in the country's cricket history.

"It is always a special moment to celebrate Independence Day during a Test match and Pakistan has some great memories from previous such occasions in England: our first-ever Test win in England in 1954 came just after Independence Day, as did the famous win at Lord's in 1982 and, from a personal point of view, our victory at the Oval in 2016 when we levelled the series on 14 August itself," recalled Misbah.

Unfortunately for Pakistan, the weather in Southampton meant the current side could not add to those successes, although Misbah said: "Hopefully we can deliver a late gift to the nation in the final Test and announce another Independence Day! Or, as coach, I can just announce that this is the month of Independence."