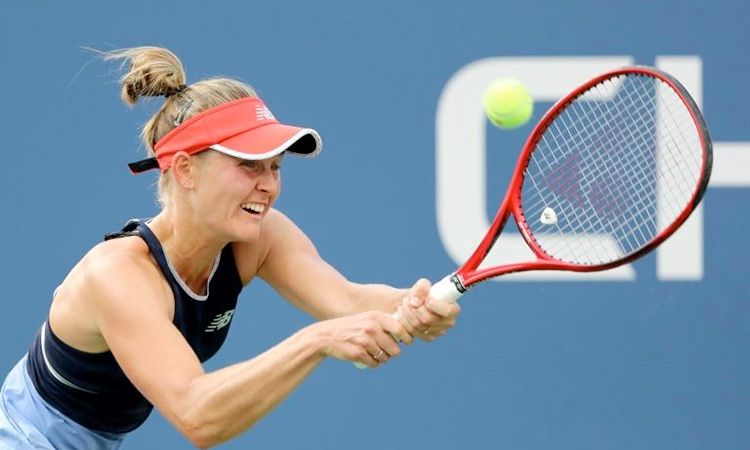 The 23-year-old Ferro claimed her second WTA after Lausanne last year, which will see her break into the top 50 next week.

Kontaveit had ousted Croatian top seed Petra Martic, ranked 15th, in the semi-final of the $222,500 tournament on Saturday.

"I think it was my best match of the week," Ferro said.

"I wasn't really feeling pressure. It was a tough match because she's a really consistent player who doesn't give you too many points.

"But I had a good intensity throughout the whole match."

Despite the absence of the big names, all eyes were on Palermo to see if the health measures were sufficient for a safe return to competition which had been suspended for five months.

A player tested positive for COVID-19 on arrival in Sicily and withdrew from the tournament, having stayed in her hotel while awaiting the results.

Controls were strict with only 300 spectators allowed at a clay-court venue which has a daily capacity of 1,500.

The season will continue next week with WTA events in Prague and Lexington, with the US Open starting on Aug. 31.