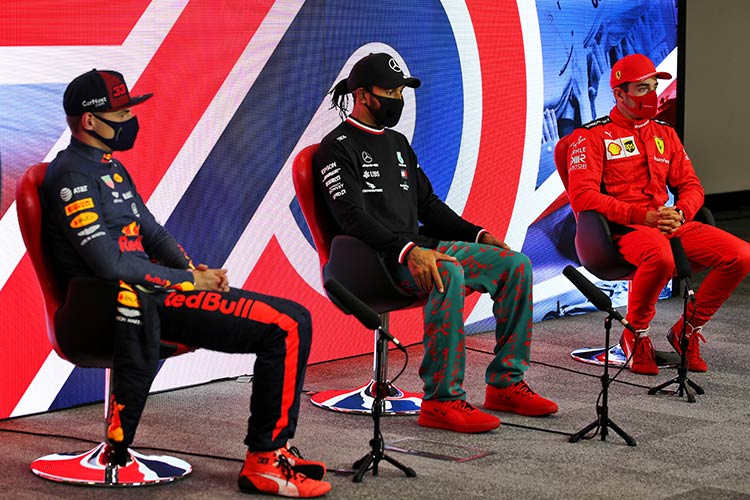 Lewis Hamilton (centre) with Max Verstappen and Charles Leclerc (right) during the press conference at Silverstone in Britain on Sunday. Reuters

Lewis Hamilton is uncatchable in this year's drivers' world championship, according to his main rivals.

That the championship leader completed the race on three wheels made no difference to their view that the only man with a chance of overhauling Hamilton is his Mercedes team-mate Valtteri Bottas.

After claiming his record seventh victory in Sunday's dramatic race, Hamilton is 30 points clear of the Finn, who finished 11th after suffering an identical front-left tyre failure.

With only four of an expected 15 races completed, his rivals were was asked if Hamilton can be caught

Verstappen, the runner up on Sunday, simply replied: "No."

Leclerc, who finished third to move up to fifth in the title race, 55 points adrift of Hamilton, echoed the sentiment.

"If the question is 'can anybody stop Lewis?' then, no. I think the guy that has some chances is Valtteri, but that's it," the Ferrari driver said.

Bottas, who slipped 25 points further behind Hamilton after failing to score, admitted: "Of course, it's not ideal... For the moment, if everything goes to the plan with the calendar there are going to be more than 10 races, but we just don't know."

"The best bet would be to be on top of the points all the time, so it's a big loss of points. This kind of thing we can't really afford, but obviously Lewis had a good race, but he also got away [with it] in a way.

"What can I do? What can I say? It's not ideal, but I can't change what has happened. I've just got to move on and take the learning and try again next weekend.

"I'll keep pushing and believing because you never know."

After his 87th career win, Hamilton is only four victories short of Michael Schumacher's record 91 and, while enjoying his supremacy, said he would welcome a more vigorous challenge.
"I'm a through and through racer at heart,"he said. "I've grown up, particularly in karting, where you've got the wheel-to-wheel racing and that's what has always excited me.

"That's what gets me up in the morning. This not the championship fight I would have hoped for. I'd much, much prefer to be having a super-close battle with these two here (Verstappen and Leclerc) because that's what gets me going.

"I really, really hope that in future it's closer."

"It's the rules. Ultimately every team is given rules and at the end of the day we've just done an exceptional job collectively and you can't fault my team for that. That's not our fault."

He said he hoped that an overhaul of the technical regulations for 2022 would usher in more competitive racing. "Hopefully, it's not as slow as a GP2 car, but hopefully also we'll get some more karting-like races in the future." 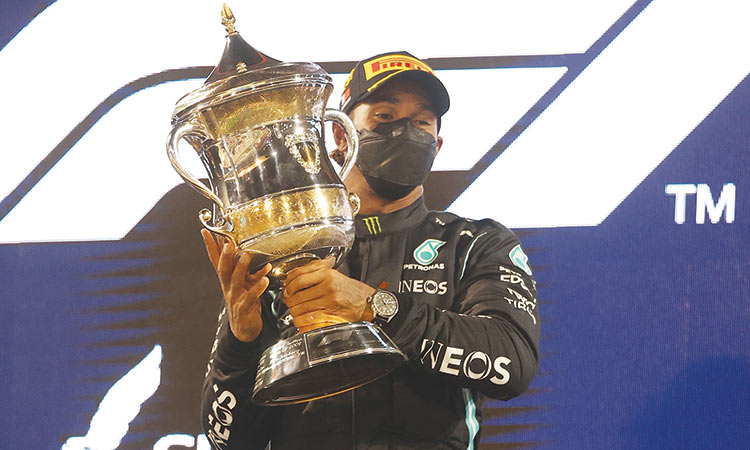 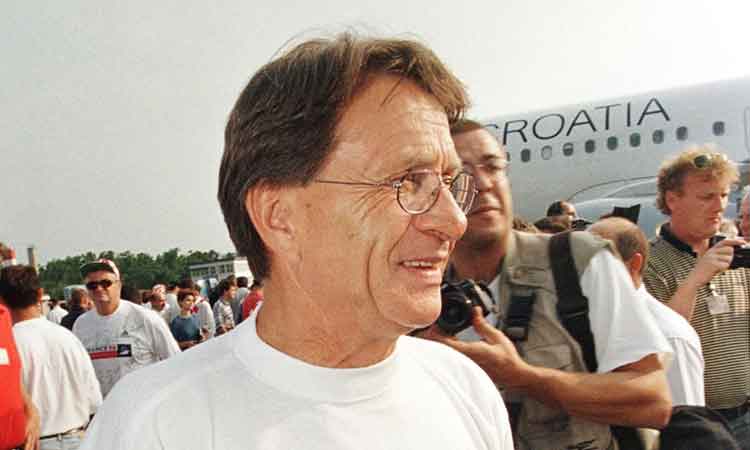 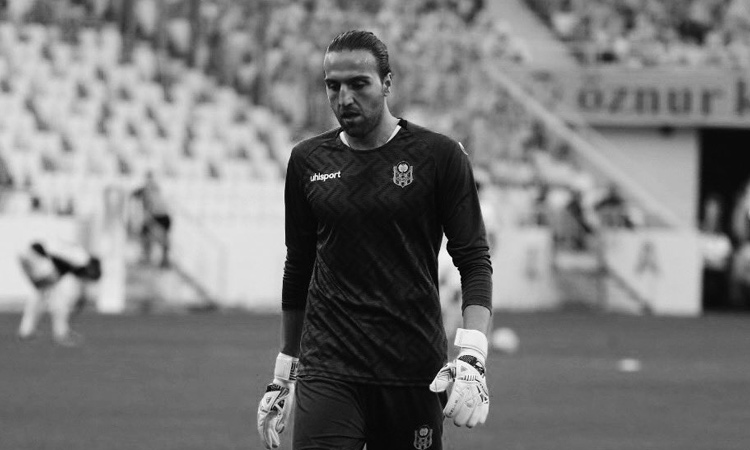