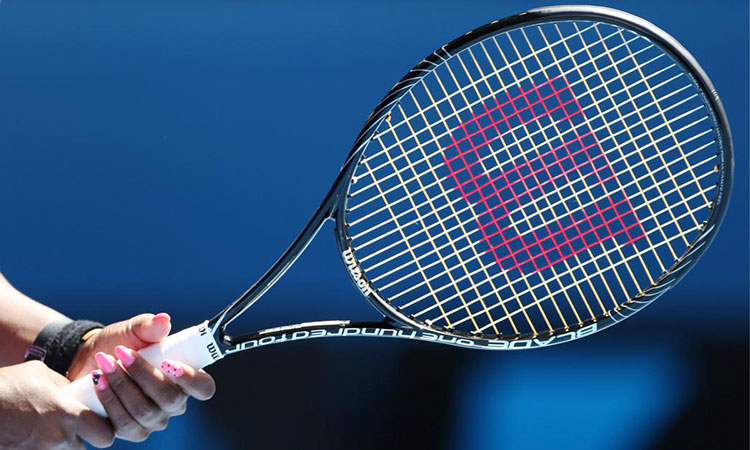 The WTA Pan Pacific Open in Japan, one of Asia's top women's Tennis tournaments, has been scrapped for the first time because of the coronavirus, organisers said on Tuesday.

The cancellation of the event, which was scheduled for November and was won by Japan's Naomi Osaka last year, follows last week's axing of all international Tennis tournaments in China for 2020.

The Pan Pacific's demise ends a continuous run for the tournament since 1984 and leaves Asia with only one Women's Tennis Association event, October's Korea Open, on this year's coronavirus-wrecked schedule.

It is also another blow for sport in Japan after the Tokyo Olympics, originally due to start last week, were postponed for a year over COVID-19.

Murray 'mentally' planning for US Open

"We were trying to find ways (to hold the Pan Pacific Open), such as having no audience or limiting the number of spectators," organisers said in a statement.

"But we reached the tough conclusion that we have to cancel the tournament given the difficulty of ensuring the safety" of all involved, they added.

The tournament had already been postponed from September to November, with organisers hoping the delay would allow them to hold the event.

Last year's Pan Pacific Open drew outsize attention in Japan thanks to hometown hero Osaka, who became the first Japanese player to win the tournament since Kimiko Date in 1995.

Her victory was all the sweeter for occurring in the city of Osaka, where the charismatic star was born.

The Pan Pacific Open is only the latest sports event to fall by the wayside as the coronavirus pandemic continues to rage.

Last week, the ATP and WTA announced all international Tennis tournaments in China, including the Shanghai Masters and WTA Finals, would be cancelled because of the virus.

The move came after China said it would not stage most international sports events for the rest of 2020, in a bid to keep the pandemic in check.

The global Tennis season has been at a standstill since mid-March due to the virus outbreak worldwide, and is struggling to restart.

The Cincinnati Open and US Open are still scheduled to take place back-to-back in New York from Aug. 20, despite several leading figures in men's Tennis casting doubts over the hardcourt Grand Slam.

The WTA tour is scheduled to restart on Aug. 3 in Palermo, Italy, making it the first event on the reshuffled calendar.

Organisers of the Korea Open, Asia's last remaining tournament on this year's WTA calendar, told AFP they were "monitoring the situation" but had not made any decision to cancel. 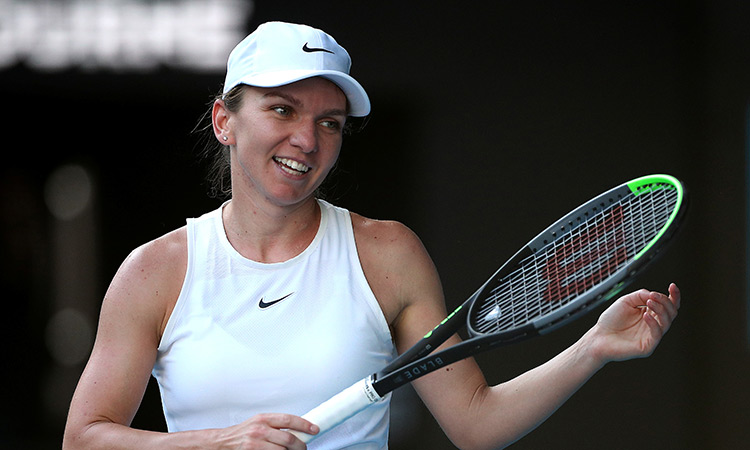 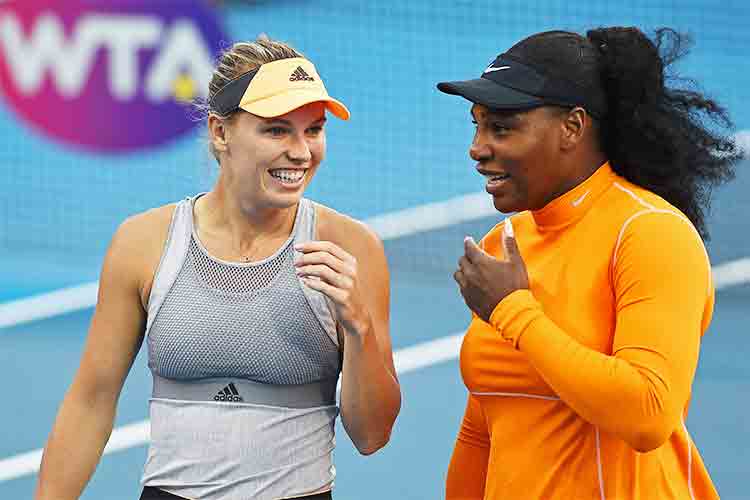 Danielle Collins needed less than an hour to beat 2018 champion Elina Svitolina 6-1, 6-1 at the Brisbane International on Monday, already a better start to the Australian summer