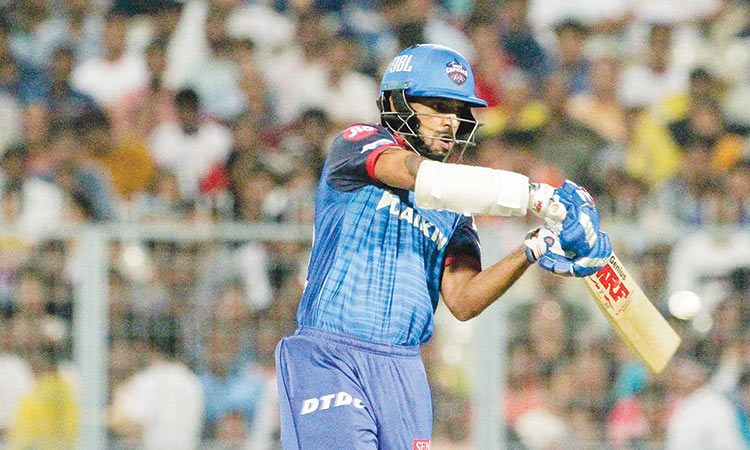 The all-important Governing Council meeting of the Indian Premier League (IPL) is set to take place on Sunday. IPL Chairman Brijesh Patel had already informed IANS that the meeting would take place this week and the notice has now been sent to the GC members.

BCCI focussed on successful hosting of IPL not ticket revenue

"We have received the (official) letter and now wait on the decision from the Indian Government which will ink the final deal," said Mubashshir Usmani, Emirates Cricket Board Secretary General, in a press release.

While the board waits for notice from BCCI that the Indian Government has approved to move the IPL from India (to the UAE), Usmani stated both boards have fully mobilised and have instigated discussions with the relevant authorities, including their respective internal working-committees, in preparation of hosting the tournament (touted as starting Sept. 19 with the final proposed for Nov. 8) in a safe, protected environment.

The window could see some discussion as the England and Australia players will be engaging in a series in the UK till Sept. 15 and that could mean them missing the first few games of their respective franchises. But Patel said it shouldn't be an issue and these things are set to be discussed in the Governing Council meeting.

"Shouldn't be a problem. The England-Australia series ends on Sept. 15. So, we should have them flying in directly to Dubai. We will discuss the final matters in the governing council meeting next week," he said. 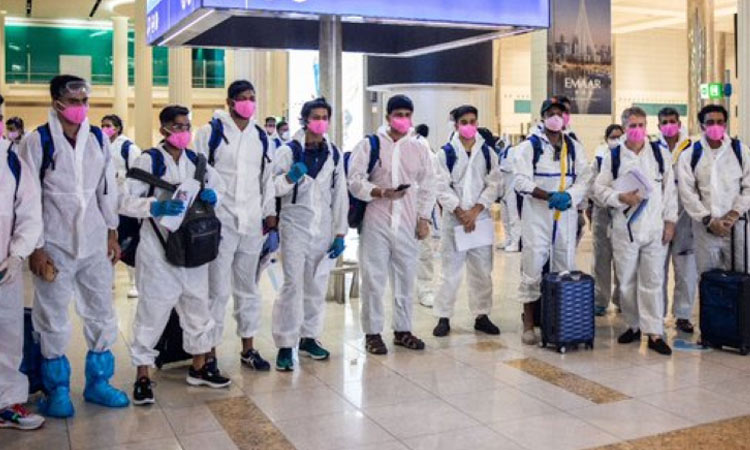 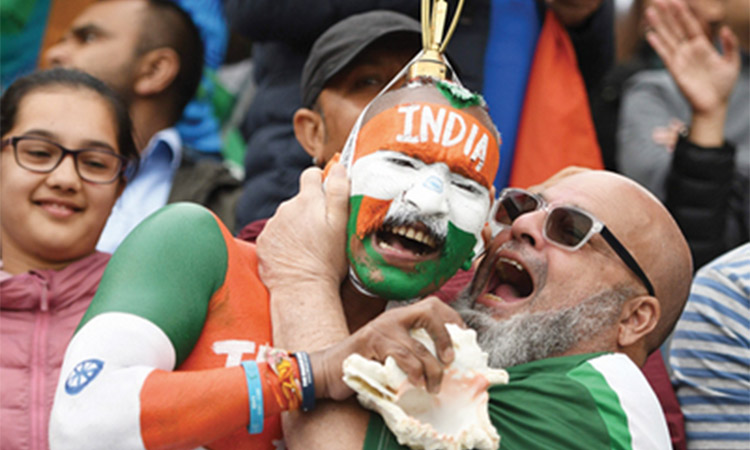