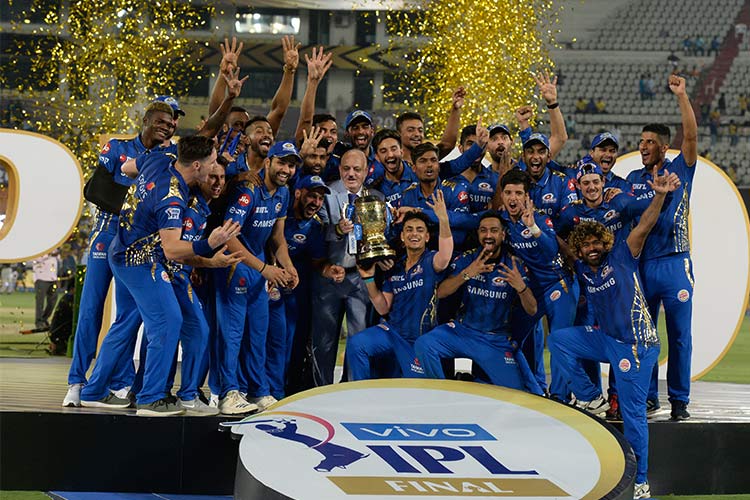 The UAE inched closer to hosting the delayed 13th edition of the cash-rich Indian Premier League (IPL) after the Board of Cricket Control of India (BCCI) sent the acceptance letter to the Emirates Cricket Board (ECB).

IPL Governing Council Chairman Brijesh Patel on Sunday confirmed that the BCCI has sent an acceptance letter to ECB on their proposal to host IPL 2020 in the UAE.

‘‘We have sent the acceptance letter to the ECB while we are expecting the approval from the Indian government which is likely to come through by this week,’’ said Patel.

On Friday, Patel announced that the 13th edition of the league will be played around the Sept.19 to Nov.8 window and the same has been communicated to the franchises.

Patel said that the window has been zeroed in on.

"We have had a discussion and we are looking at the Sept.19 to Nov.8 window for this edition of the league. We have informed the franchise about the same," he said.

The window could see some discussion as the England and Australia players will be engaging in a series in the UK till Sept.15 and that could mean them missing the first few games of their respective franchises. But Patel said it shouldn't be an issue and these things are set to be discussed in the Governing Council meeting that is to be held next week. 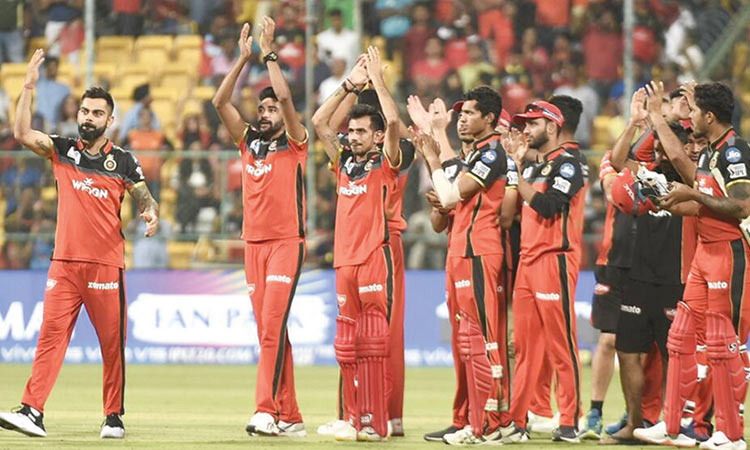