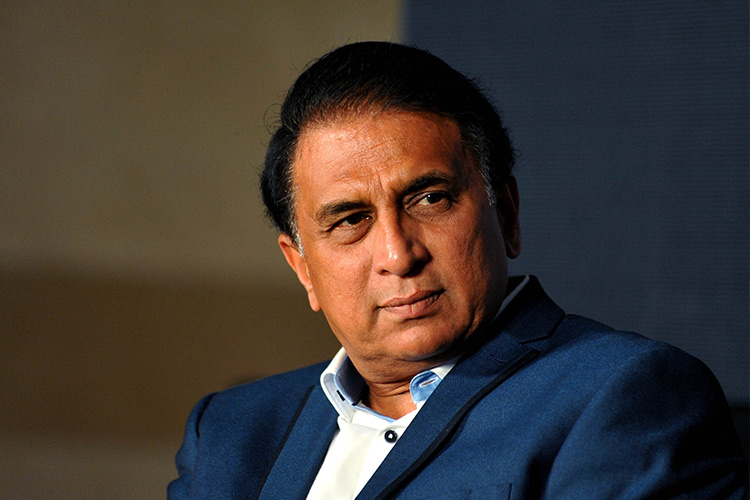 Sunil Gavaskar looks on during an event in Mumbai. File/ AFP

The entire cricket fraternity on Friday took to social media to wish 'Little Master' Sunil Gavaskar on his 71st birthday. Gavaskar, who is regarded as one of the finest batsmen ever to play the sport, held numerous records and the fact that he was also a World Cup winner, puts him in elite company.

Cricket icon Sachin Tendulkar referred to Gavaskar as his idol and wrote on Twitter: "I got to meet my idol Gavaskar sir for the first time in 1987. As a 13 year old I couldn't believe my luck that I was meeting the person I looked up to and wanted to emulate. What a day that was. Wishing you a very happy 71st Birthday sir. Have a healthy and safe year ahead." 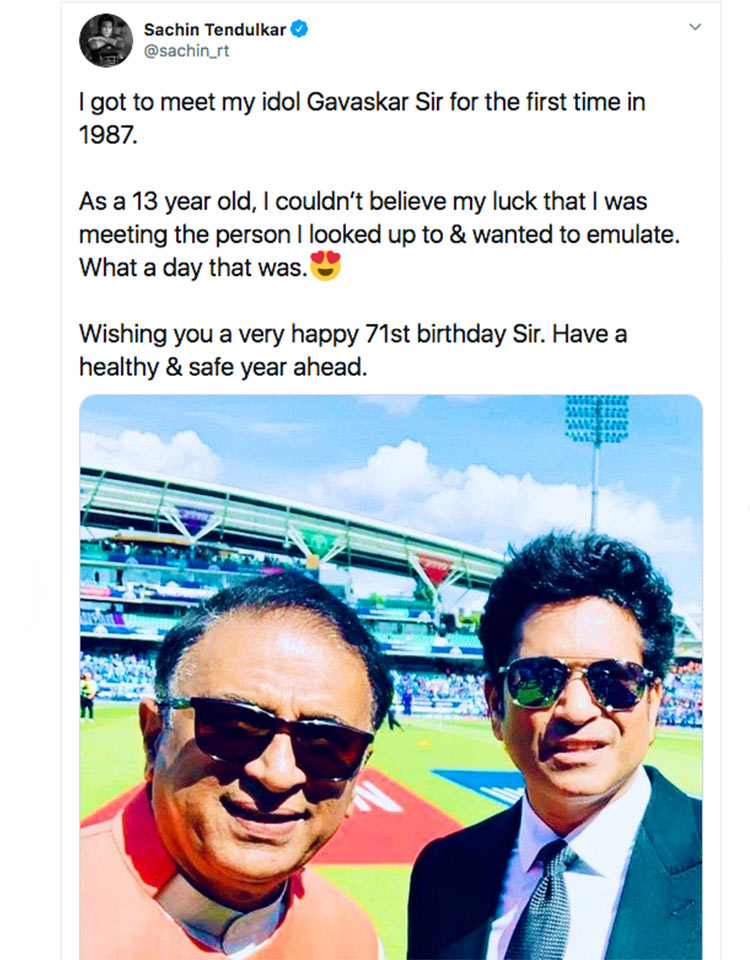 Former India cricketer-turned-commentator Sanjay Manjrekar wrote on Twitter: "Why did I want to be a batsman and play for India? Answer: Sunil Gavaskar. Happy Birthday sir!" 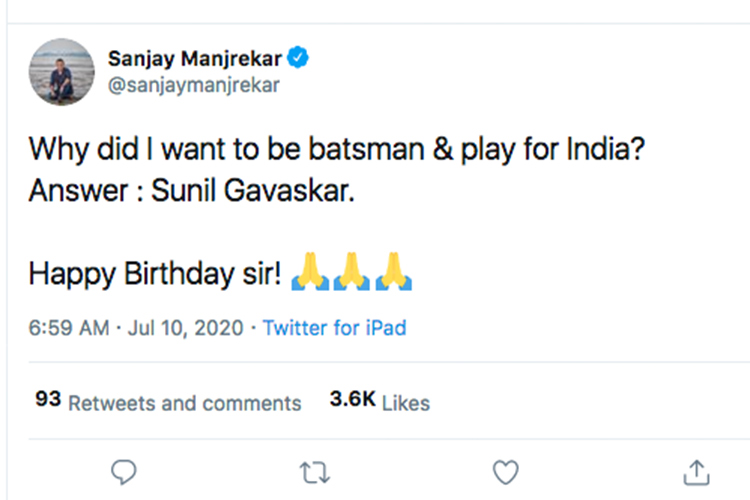 Former India speedster and member of India's 1983 World Cup winning team Madan Lal also wished Gavaskar on Twitter and wrote: "Happy Birthday to one of the best opening batsmen the world has ever seen! Sunny bhai wishing you the best of health and happiness. Have a wonderful day! #SunilGavaskar.

Current BCCI Secretary Jay Shah tweeted: "From being the first batsman to score 10,000 Test runs to India's batting mainstay in the 70s and 80s, his contribution to Indian cricket is unparalleled. Wishing the legend Sunil Gavaskar ji a very happy birthday. Praying for your good health and longevity."

ICC highlighted Gavaskar's greatest achievements as they wrote on their Twitter handle: "First batsmen to score 10,000 Test runs. First batsmen to score centuries in both innings of a Test thrice. Held the record for most number of Test tons till 2005. First India fielder to claim 100 Test catches. Happy Birthday to the legendary cricketer Sunil Gavaskar." 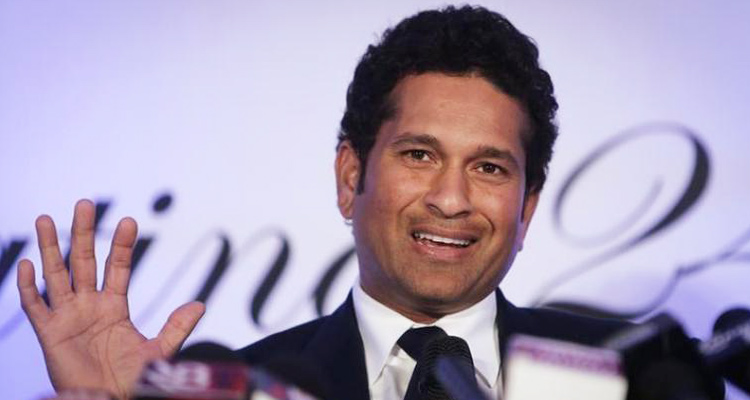 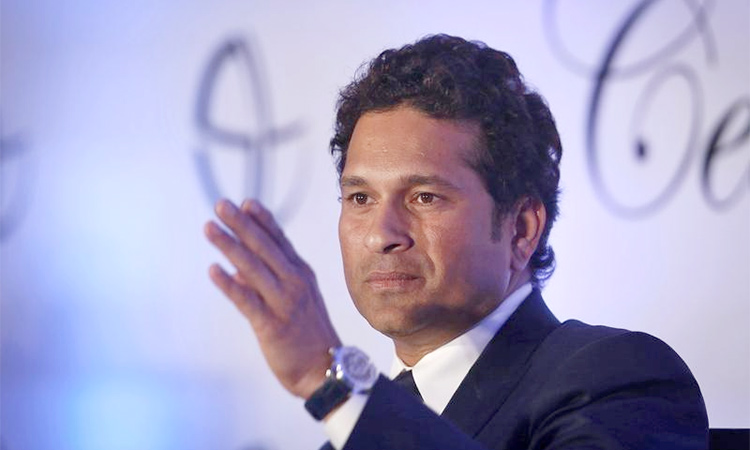 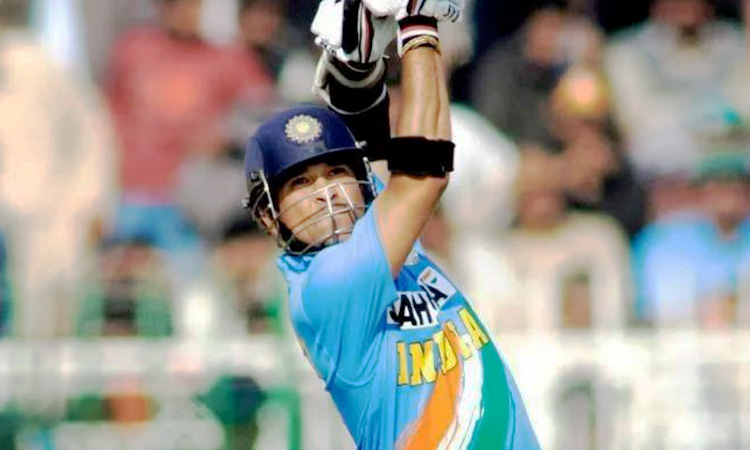 Tendulkar toyed with Warne, it was like playing cat and mouse, says Lee

The 2011 World Cup was the last piece of Sachin Tendulkar’s illustrious jigsaw. On the fateful night of April 2 in 2011, when MS Dhoni hit that six to win the trophy, the ‘Little Master’ came running down the stairs of the Wankhede Stadium