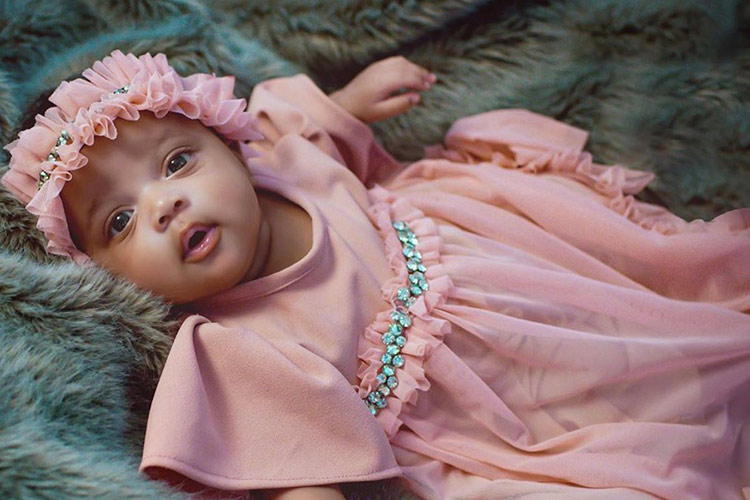 "Girl Dad #OlympiaLightningBolt," Bolt said in a tweet on Tuesday from his official handle with pictures of his daughter.

"I want to wish my girlfriend Kasi Bennett a happy birthday. I get to spend ur special day with u. I want nothing but happiness for uand& will continue to doing my best keeping a smile on ur face. We have started a new chapter together with our daughter Olympia Lightning Bolt," said Bolt while wishing his partner on her birthday in another tweet. 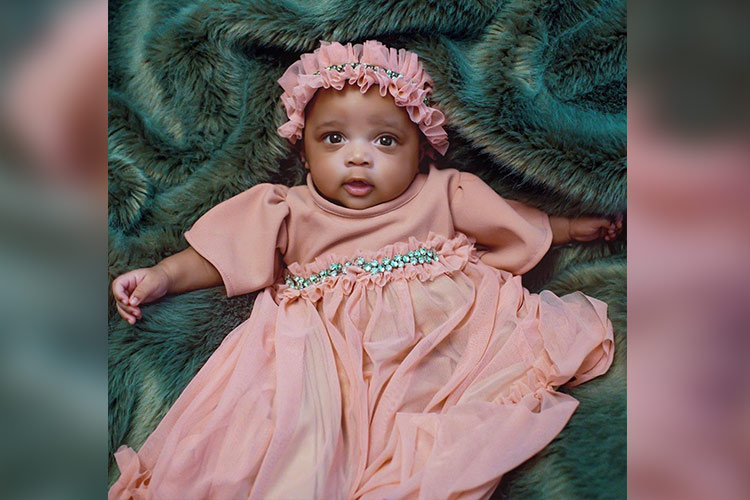 The 33-year-old has been dating Bennett, four years his junior, since 2014 but the pair only went public in 2016, according to a report in The Sun.

In January, the Jamaican sprinter had confirmed his girlfriend was pregnant when he posted an Instagram photo of her in a red dress cradling her baby bump.

Recently, former Formula One boss Bernie Ecclestone became a father for the fourth time at the age of 89.

Ecclestone's wife Fabiana Flosi, 44, gave birth to a baby boy and the couple named him Ace. 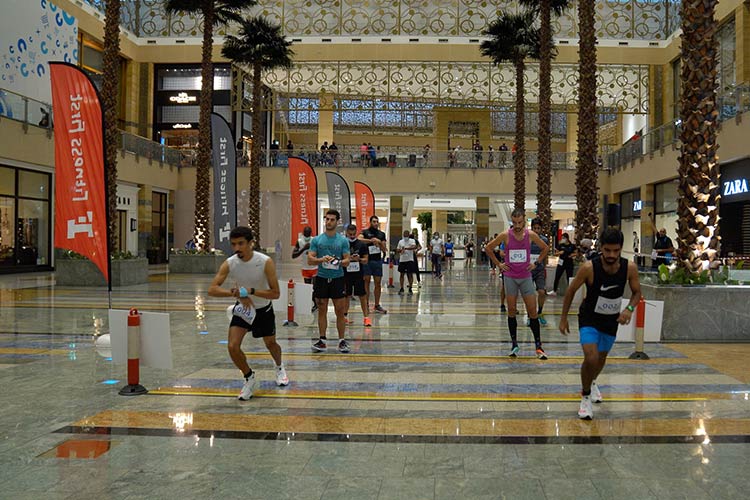 Abdelali Bouazzaoui of Morocco and Georgia’s Diana Gogitidze have bagged the top honours in the 10km category of the City Centre Mirdif Running Race at the weekend. 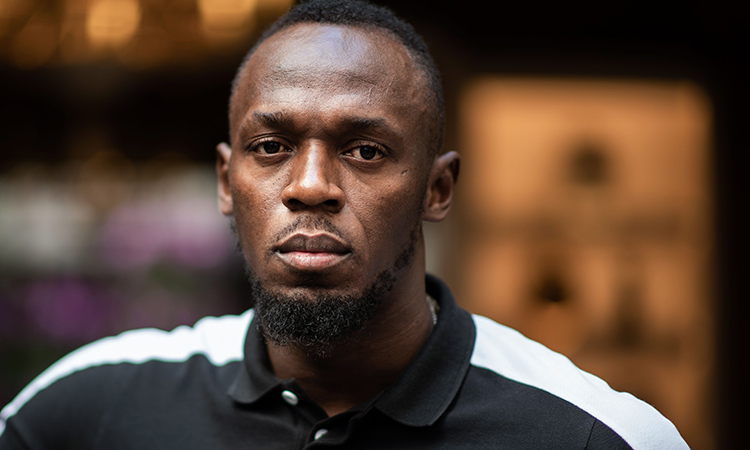 The coronavirus may have caught up with the world's fastest man, sprint king Usain Bolt, who announced Monday that he is self-quarantining after being tested for COVID-19, as countries around the world again tightened lockdown measures. 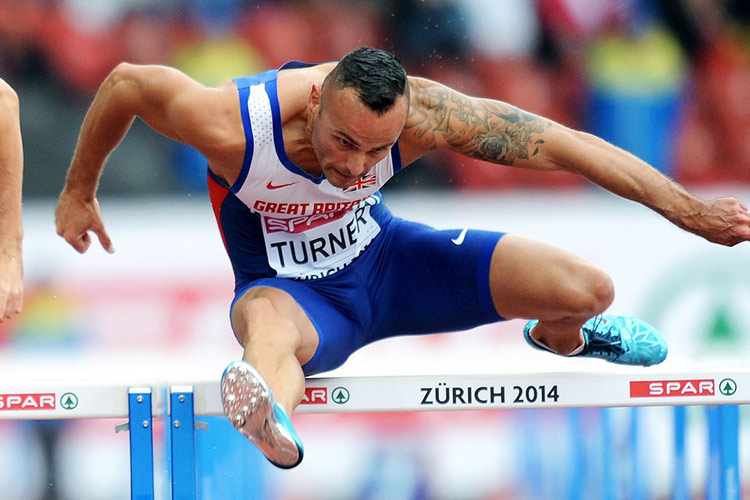 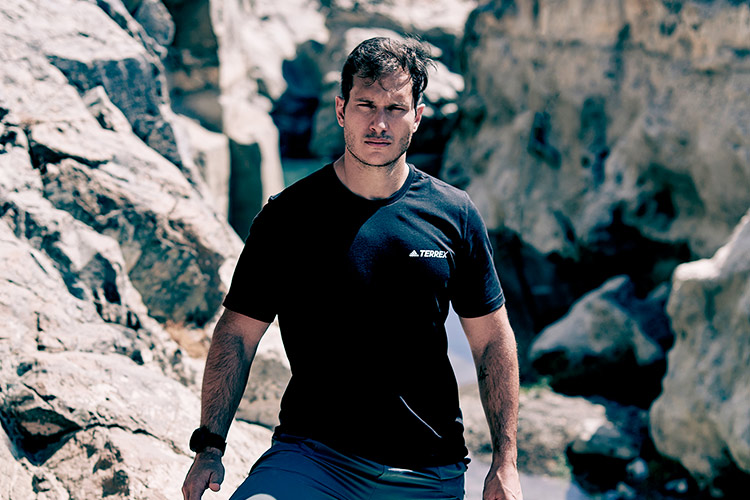 VIDEO: British expat Sean will embark on a 650km journey across UAE on foot in 7 days for charity

The route will take him from Al Ghuwaifat on the Saudi Arabian border to finish on the Fujairah coast, passing through each of the seven emirates on the way.