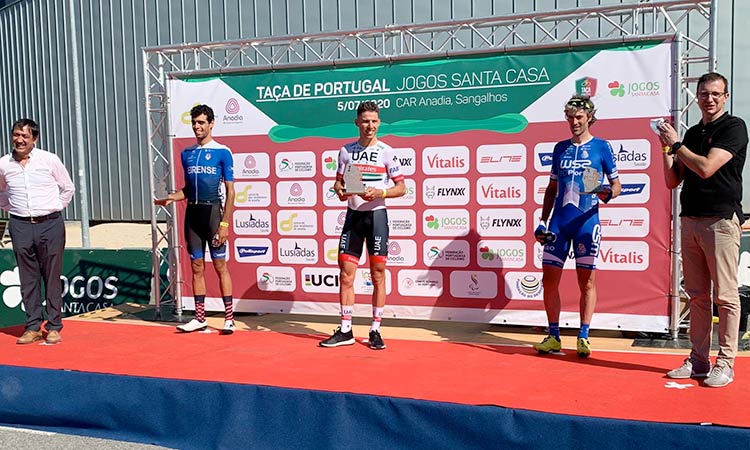 Last week UAE Team Emirates’ Tadej Pogacar won the Slovenian National Time Trial Championships as the sport made a silent but safe return after the pandemic.

With a time of 28.10 minutes, the 2013 world champion Costa was the fastest along the 22-kilometer course, held at the Velodrome of Sangalhos, in an individual event that marked the return of racing in Portugal.

Rui Costa: “I had a goal in terms of my performance and in the end I managed to stay within the limits I had set myself. I did a good time trial, and I felt strong out on the course. During the lockdown period I worked quite well and resuming racing with a win is always good for morale”.

Earlier, Pogacar put in a blistering time of 31:10:48 on the 15.6km course, 8 seconds clear of runner-up Primoz Roglic (Jumbo Visma) who had claimed the road race title the previous week.

Team-mate Jan Polanc had also put in a brave ride to claim the bronze medal and end a strong week of competition in Slovenia.

Pogacar: “After second place last week coming back and taking the win felt really nice. It was a course I knew very well and we had trained a lot on it during the week. Jan has showed his form is coming really good too. He worked hard last week for me in the road race and to get the bronze is really nice for the team also.”

Meanwhile, the UAE Team Emiartes’ rider have already made their intents clear with their dominating performances in the two events as of now. They look set to launch an assault on the three grand tour titles – Italian Tour, Spanish Tour and Tour de France.

UAE Team Emirates recently reshuffled the squad the for the three grand tours.

Each line-up has mixed goals with a good balance of climbers, sprinters and versatile stage-hunters. The full squad listings are yet to be confirmed, but should become clear in the coming weeks.

Pogacar expressed his delight when he came to know about his selection for the Tour de France and Italian Tour.

He said: “I was thrilled to find out last week that I will be part of the team’s roster who will be heading to Nice in August and racing in the Tour de France.

“The Tour de France is the biggest and most well-known race in the world and the pinnacle of any rider’s career. I’m super excited to be in the team and can’t wait to test myself against the best riders in the world at one of the hardest Tours.

“We’re now just six weeks away from the start of the revised UCI 2020 race calendar and I am looking forward to getting back to competitive racing.

“Knowing that I will be racing in the Tour de France means I can finally train with a specific goal in mind.

“I am feeling fit and strong and I am happy with the team at the moment. We’ve got a good mix of attributes for our Grand Tour line ups – having that balance of climbers, sprinters and stage hunters.

“It’s also great for the fans for racing to start again. I hope we can fill the gap that’s been left with no sport and get back to entertaining as many people as possible. The whole team is more motivated than ever with this new calendar,” he added. 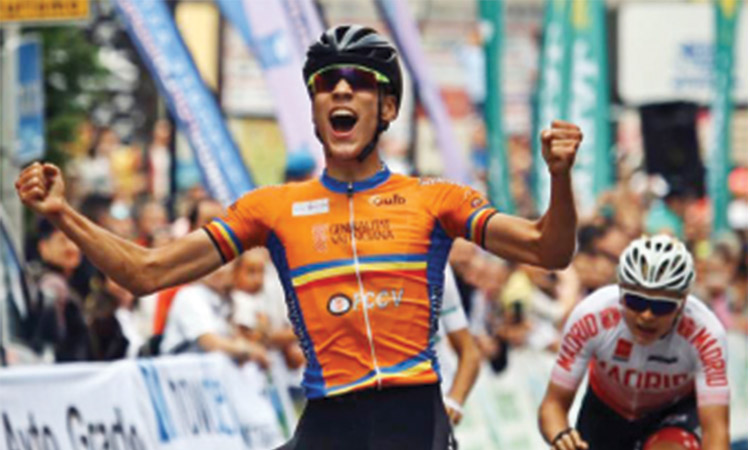 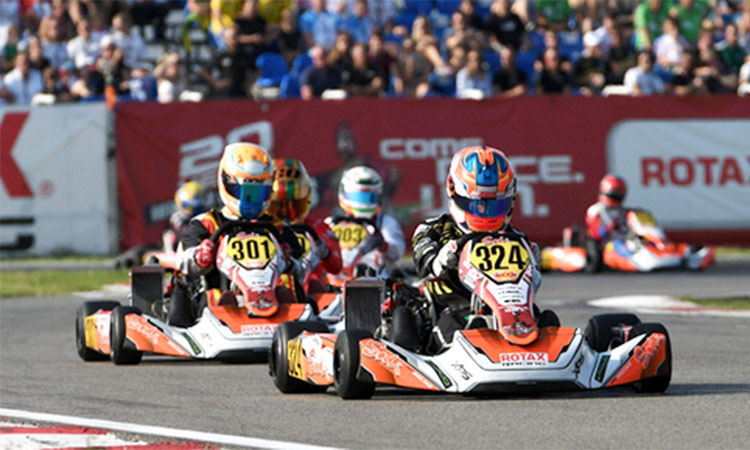 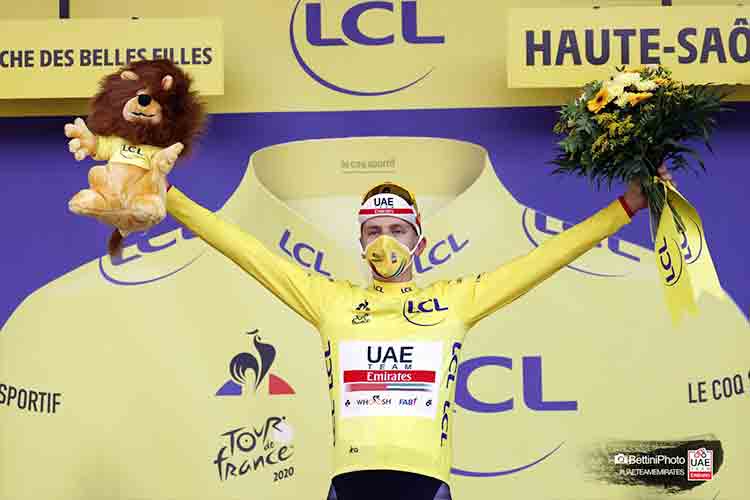