Fifteen Bangladeshi men have been fined for celebrating the birthday of Argentine football star Lionel Messi in breach of a coronavirus lockdown.

Magistrates accompanied by troops raided a cafe in the Indian border town of Damurhuda on Wednesday as the men, aged between 17 and 32, drank coffee and ate cake to mark the 33rd birthday of the footballer who is a particular hero in Bangladesh.

They appeared before a mobile court in the street and were fined 100 taka (roughly $1.15) each, said magistrate Firaz Hossain. The cafe was fined $70.

"They flouted social distancing rules and went out in the evening. They breached our lockdown order," Hossain told reporters.

The Bangladesh government is gradually easing a lockdown in place since March.

The country has officially recorded 1,582 deaths from more than 122,000 cases but experts say the toll is much higher.

Football is popular in the country, although many Bangladeshis support overseas teams or players.

Zahidul Alam, owner of the Old Town Coffee House, where the party was held, said that despite having to pay the fine he felt for the football fans.

"I could not just send them home as they were very excited about Messi's birthday," Alam said. 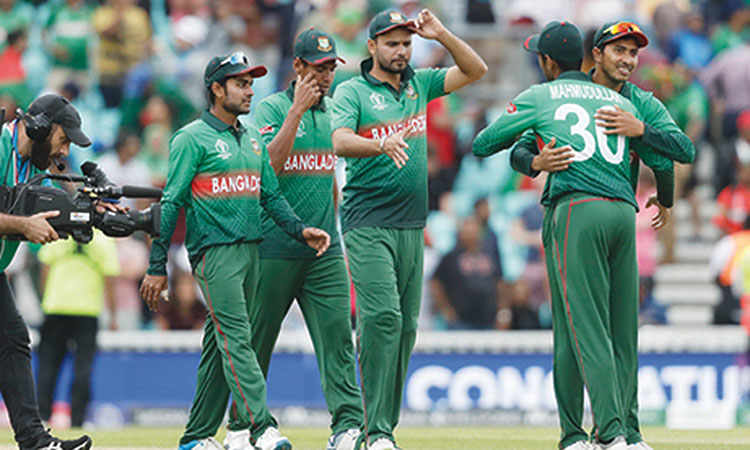 Former Bangladesh cricket captain Mashrafe Mortaza and two other players said they have tested positive for the coronavirus as infections in the South Asian nation rise. 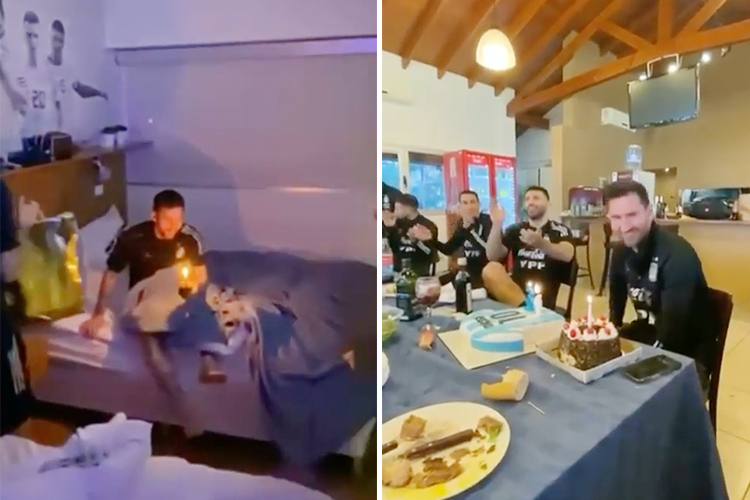 The Barcelona captain, who is on international duty in Brazil for his country at the ongoing Copa America, was surprised by a midnight party thrown by his Argentina teammates.