PGA Championship to go ahead without fans - GulfToday

PGA Championship to go ahead without fans 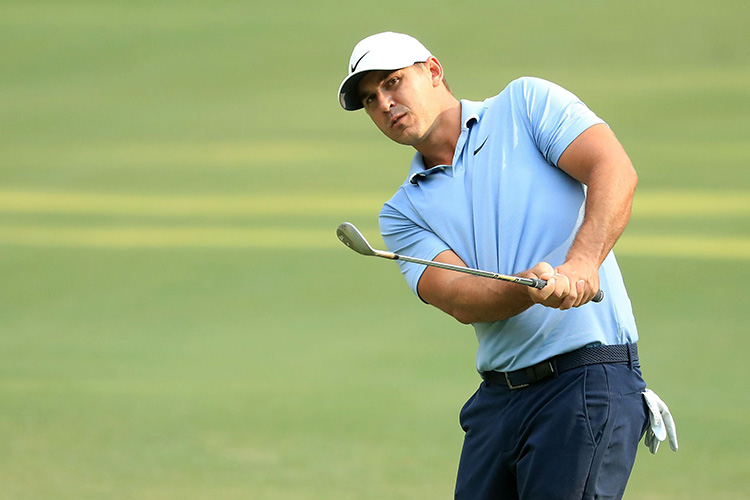 Brooks Koepka of US plays a shot on the 15th hole during the final round of the RBC Heritage at Harbour Town Golf Links in Hilton Head Island, South Carolina, on Sunday. AFP

The PGA Championship will go ahead as scheduled in August but without spectators, officials confirmed on Monday.

The PGA of America said in a statement the first golf major of 2020 will take place at San Francisco's Harding Park from Aug.6-9.

The tournament had been rescheduled to its August date after being postponed from its original slot in May because of the coronavirus pandemic.

The PGA of America formally confirmed the tournament would be held on Monday after weighing alternative options, which included moving the tournament to another course.

The decision to bar spectators from the event was taken out of consideration for "the health and well-being of all involved," the PGA said.

"We are both inspired & honored to play on, grateful to the state of California & the city & county of San Francisco for being terrific partners," PGA of America chief executive Seth Waugh said.

"While the local community cannot be with us physically on-site, we will certainly carry their spirit of resilience and unity with us as we stage our major championship, on their behalf, for all the world to see and enjoy." PGA officials had also awaited approval from California officials before pressing ahead with the schedule.

The decision comes after the PGA Tour has made a largely successful return from its COVID-19 shutdown, which forced the postponement or cancellation of all four golf majors this season.

Both events took place without spectators while players have observed strict safety protocols which include frequent testing for COVID-19. 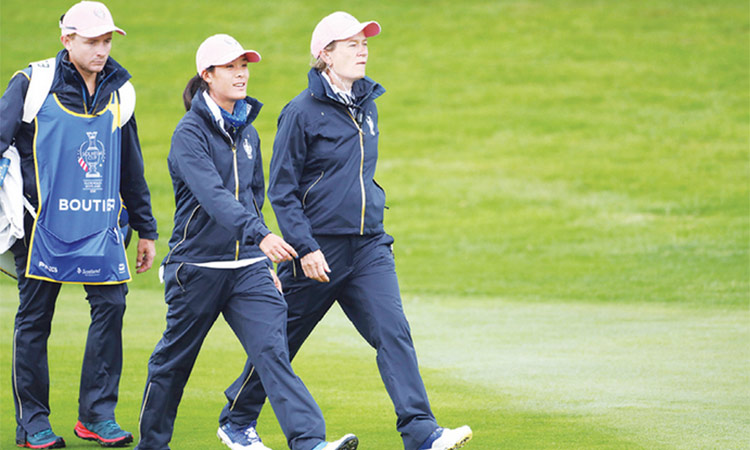 Europe’s Solheim Cup captain banks on home advantage vs US

Gleneagles: The US have dominated the Solheim Cup, and will be aiming for a third successive victory when the 16th meeting with Europe starts on Friday at the PGA Centenary 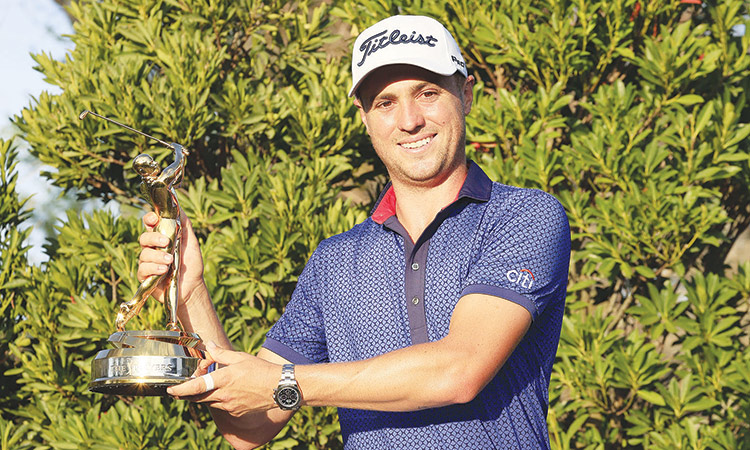 Third-ranked Justin Thomas outdueled Lee Westwood down the stretch on Sunday to capture the Players Championship, taking his 14th US PGA title by matching the best 36-hole comeback in tournament history. The 27-year-old American overtook England’s 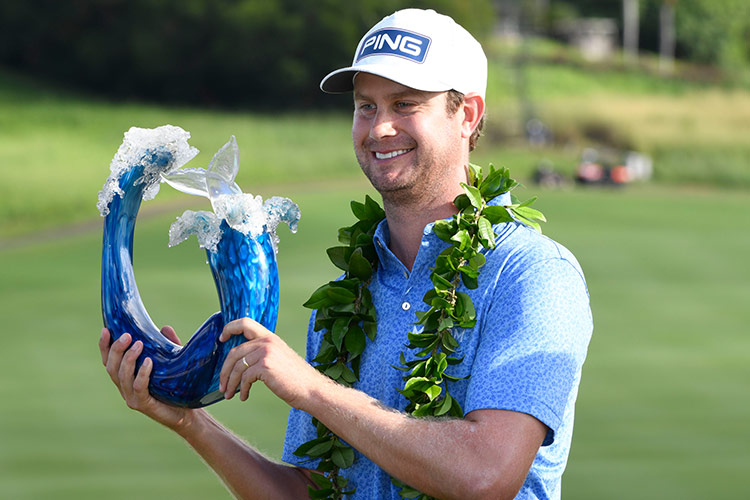