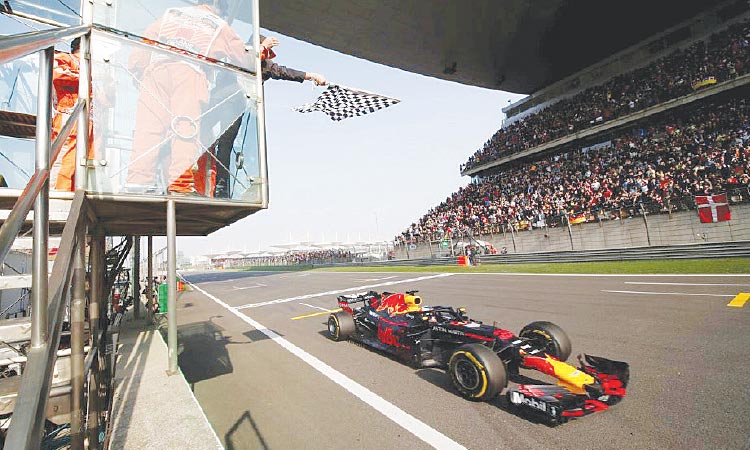 The season begins on July 3 at the Austrian Grand Prix, the first of eight scheduled European races through early September.

Formula One announced an initiative on Monday aimed at tackling racism and encouraging more diversity within the series.

F1 said in a statement that "We Race As One” will also address issues surrounding inequality, sustainability and the coronavirus pandemic, which has led to four F1 races being canceled and delayed the season's start from mid-March to July.

F1 intends to send a strong message about equality when the season begins on July 3 at the Austrian Grand Prix, the first of eight scheduled European races through early September.

"We want our restart to show that as a sporting community we stand united against racism and we will do more to address inequality and diversity in F1,” the statement said. 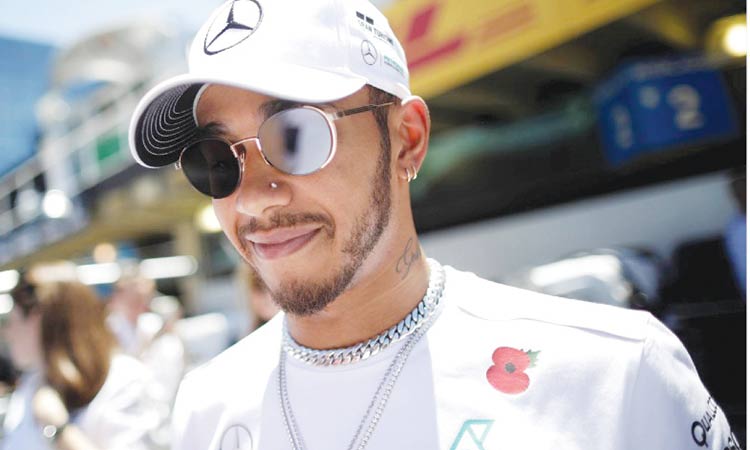 The announcement comes after six-time F1 champion Lewis Hamilton said he is setting up a commission to increase diversity in motorsports.

Hamilton is the only black driver in F1. He has spoken widely about racism in recent weeks after saying he was left feeling "so much anger, sadness and disbelief” following the killing of George Floyd in Minneapolis last month.

The 35-year-old British driver attended a protest march as part of the Black Lives Matter movement in London on Sunday. Hamilton previously criticized F1 for staying silent on racism, prompting a flurry of support on Twitter from F1 drivers such as Charles Leclerc and Daniel Ricciardo.

"I saw people I respected choosing to say nothing and it broke my heart. It’s why I had to speak out," Hamilton wrote in British newspaper The Sunday Times. "The unchanged make-up of the F1 community throughout my career makes it feel like only a certain type of person is truly welcome in this sport, one who looks a certain way, comes from a certain background, fits a particular mold and plays by certain unwritten rules.”

"As a global sport we must represent the diversity and social concerns of our fans," Carey said, "but we also need to listen more and understand what needs to be done and get on with delivering." 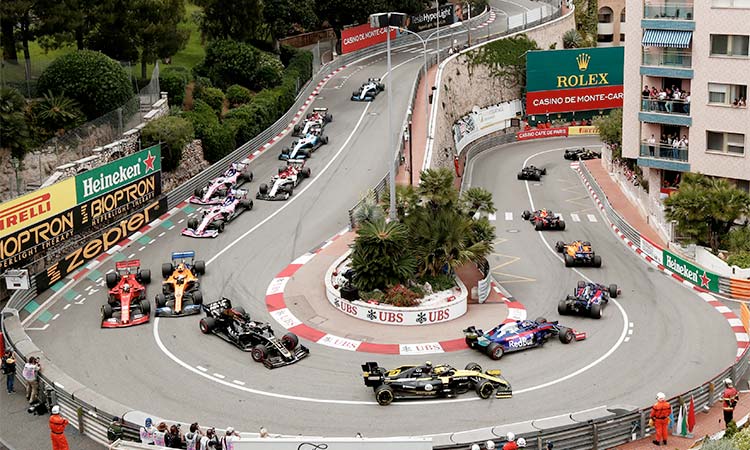