Keys cherishes prospect of going back to court after virus lockdown 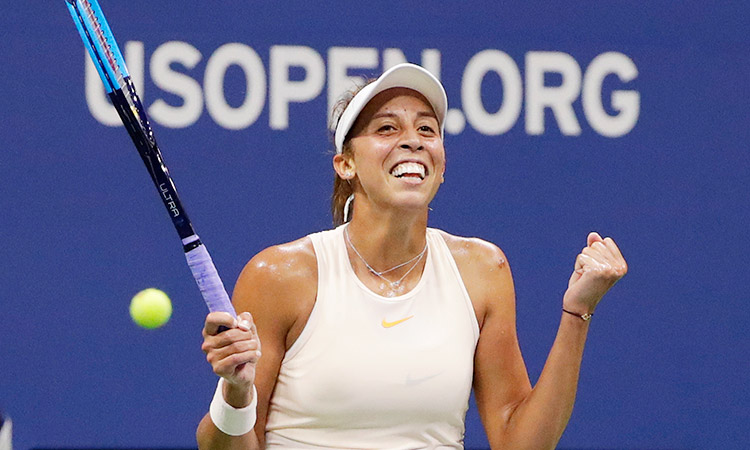 Madison Keys says it’s really difficult to keep practising when you don’t really have a goal in mind. Associated Press

Madison Keys, the 2017 US Open runner-up, has not played a real tennis match since January, so she was thrilled when a partial schedule was released for the sport’s true return after its coronavirus-forced hiatus.

“Halfway through the year, we’re (usually) all kind of thinking, ‘Oh, I’d love some weeks at home. Been on the road for so long. Those pressure moments in matches are so stressful’ and all of that,” said Keys, one of 16 women in an exhibition event in Charleston, South Carolina, next week.

“And now we’re all like, ‘Please put me on a center court, break-point down in the third, because I would love to have that feeling again.’”

Now that there is a plan in place for top-level tennis to resume -- starting in August in Italy, then Washington, with Grand Slam action to follow in New York, then Paris, assuming the COVID-19 outbreak allows -- it’s time to consider ways in which the sport will look different.

There won’t be fans at the US Open or likely anywhere else at the outset. Players will be vying for decreased prize money, with as much as a 40 per cent cut at the biggest non-major tournaments. US Open matches on all but two courts will have a chair umpire aided by electronic line-calling, not line judges. There surely will be rustiness for players after such long layoffs. Could be a string of athletes getting hurt, too, if recent exhibitions are any indication.

“I don’t think many of us -- outside of having an injury, maybe -- have gone this long without that level of competition,” said Keys, an American currently ranked No. 13. It’s really difficult to keep practicing,” Keys said.

“So being able to have some of these tournaments back on the calendar has been really great, even just for my mentality -- just because I know I’m working for something.”

There are remaining unknowns and adjustments could take place before anyone swings a racket at Flushing Meadows.

“For me, everything seems like it’s going to be different at the Open -- and at all these tournaments. No fans. What’s the locker room situation? Where’s food? Transport? There’s just so many questions. And it’s not going to be like any other year, any other tournament, that we’ve played before,” said Bethanie Mattek-Sands, who’s won nine women’s or mixed doubles Slam titles and, like Keys, is playing in Charleston. “For me, personally, I don’t think all the questions are answered to my satisfaction.”

The US Tennis Association was definitive about having closed doors, but the French Open and the two tours are leaving open the possibility of having at least some on-site spectators at some point this year. 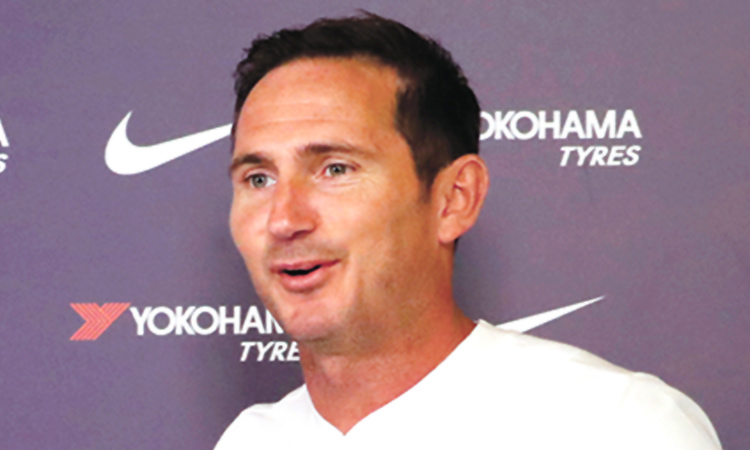 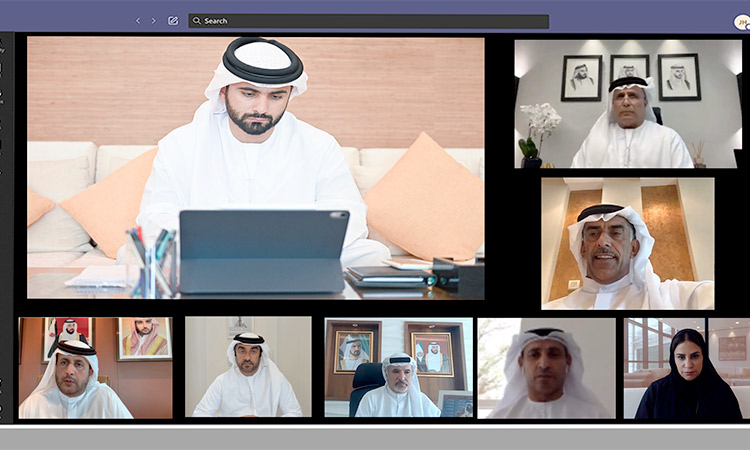