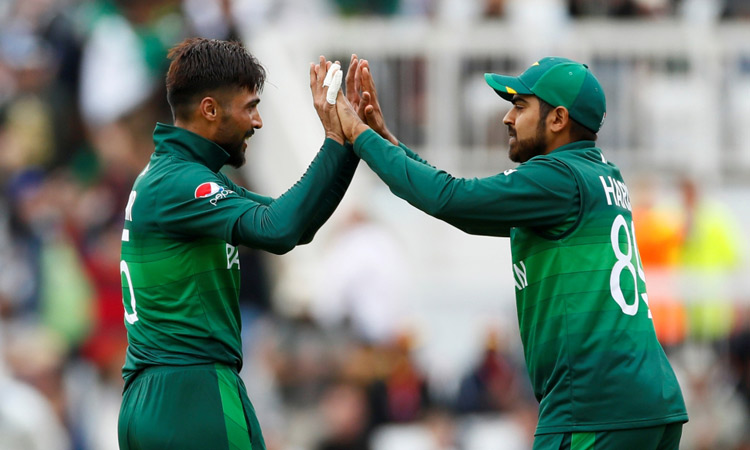 Fast bowler Mohammad Amir will also not travel although his decision was based on personal reasons as his wife is due to give birth to their second child in August. 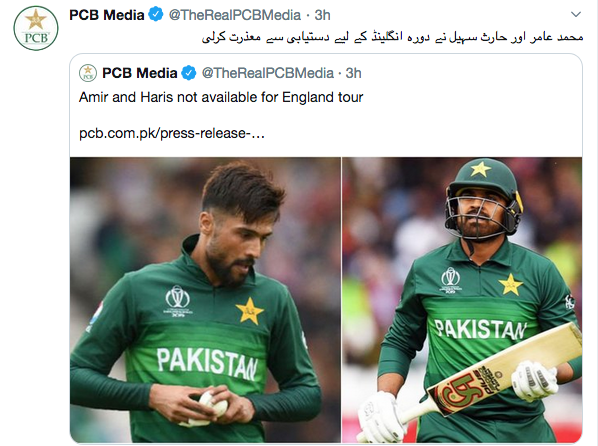 "Sohail's family was concerned about COVID-19, so he requested to withdraw from the tour while Amir has withdrawn so that he can be at the birth of his second child," a PCB spokesman confirmed.

Pakistan media reported that Sohail does not like to travel without his family, but they will not allowed on the tour. 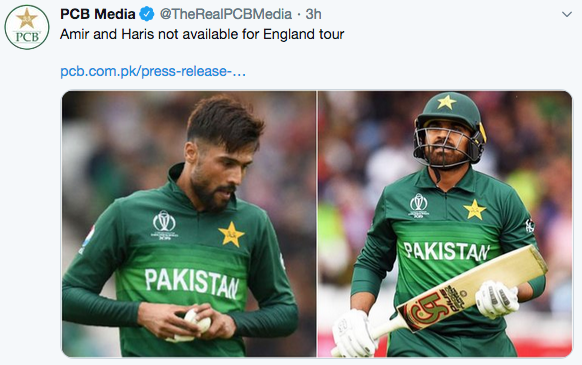 Amir retired from Test cricket last year but was due to play in the Twenty20 games. Sohail would have been almost certain to be named in the squad.

The England and Wales Cricket Board have provided special arrangements to reduce the risk of the coronavirus for their series in July against the West Indies, which precedes Pakistan's visit.

Their matches will be played at Manchester and Southampton, both of which have hotels on site. Pakistan will send 28 players and 14 support personnel on the tour.

“The PCB is already in discussions with the ECB to bring forward their early July departure date for England so the Pakistan squad can benefit from the additional practice time there.

“More details around the pre-tour COVID-19 testing of the players and player support personnel, assembling them in Lahore and their training/match schedule will be shared in due course.

“The PCB, meanwhile, has reminded the players to not to practice at cricket grounds during this period and that they must observe and adhere to strict social distancing protocols. These instructions have been issued as their personal wellbeing and that of their families remains paramount.”

Pakistan’s most successful Test batsman and former captain Younis Khan was on Tuesday appointed as the men’s national team batting coach for the upcoming tour of England.

The West Indies team reached England on Tuesday and will play the first of three Tests in Southampton from July 8.