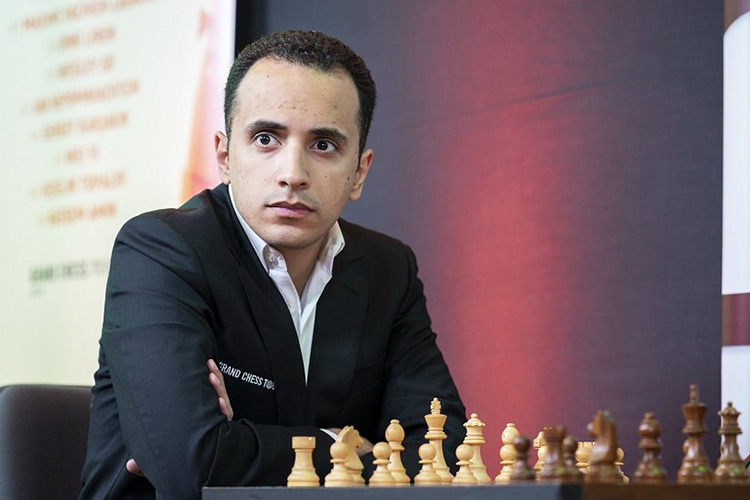 Amin took the honours after being locked in an intense three-way battle for the title as UAE Grandmaster Saleh Salem and Ahmed Adly also gathered nine points from the 11 games.

Through a tie-break the winner was decided. Salem finished second while Adly came third. The event carried a prize purse of $6000. 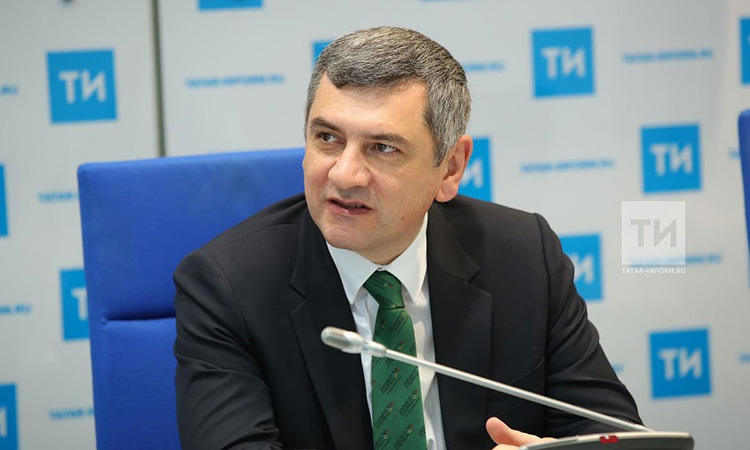 FIDE Executive Director GM Victor Bologan addresses the players during the ceremony ahead of the final stage.

More than 1300 male and female players from 20 countries competed in the Arab Individual Chess Championship which was hosted by Arab Chess Federation in Sharjah.

The Arab Chess Federation was founded on July 27, 1975 in Damascus, Syria, with the object of spreading and development of chess as a mental and cultural sport across the Arab World.

The Arab Chess Federation expressed its graduate to the FIDE Executive Director GM Victor Bologan, who addressed the players during the ceremony ahead of the final stage. He spoke to them in Arabic. 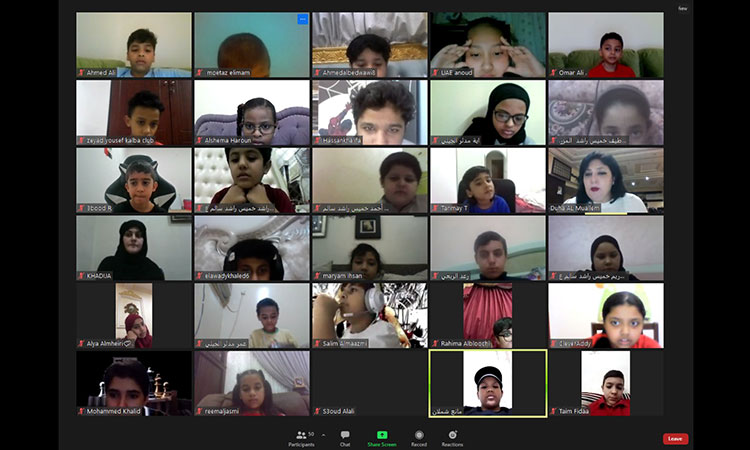 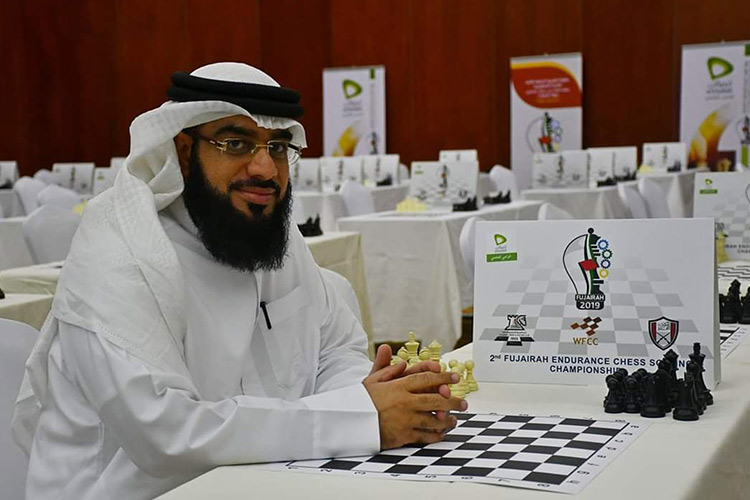 Providing a major boost to aspiring chess players, Fujairah Chess and Culture Club will teach the basics of the game at the local level through virtual communication platforms under the title ‘Teach 20,000 how to play chess.’ 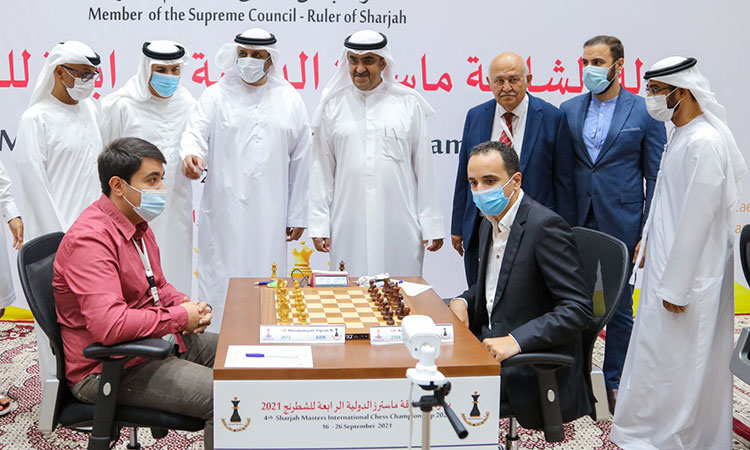 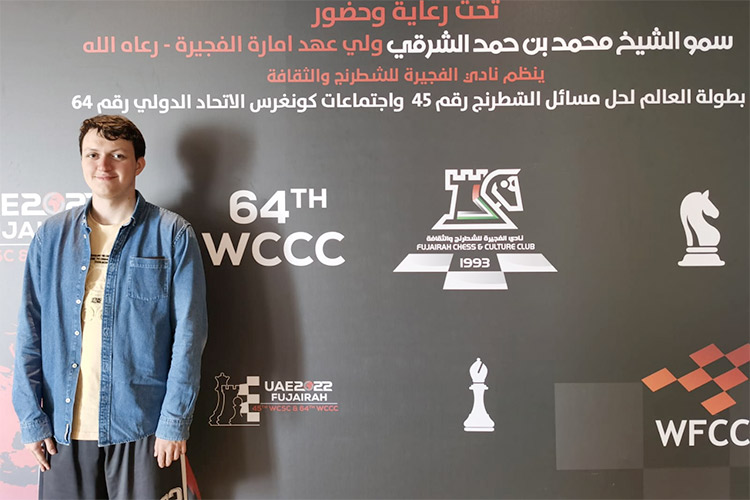 Russian Grandmaster Danila Pavlov won the Open Championship for composition at the 45th World Chess Solving Championship, which was hosted by the Fujairah Chess and Culture Club.