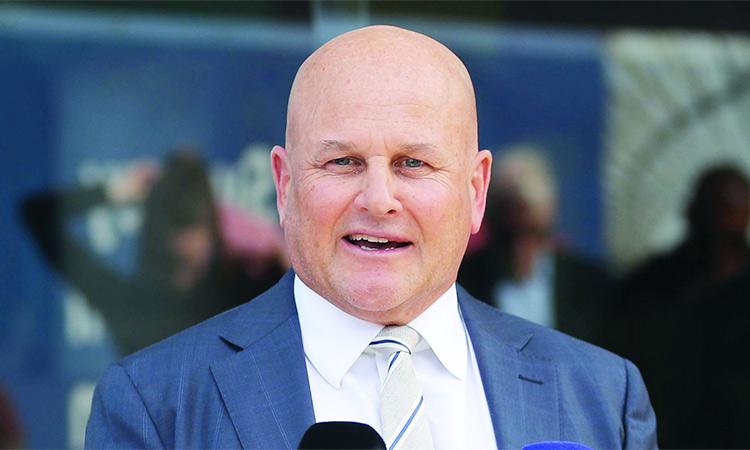 The organisation said 47 of its 142 full-time workers would leave over the coming months and those remaining have been asked to take a five percent pay cut.

Thirty other contractors and casuals have also been sacked, with the moves reducing the company’s wage bill by $3.7 million a year.

Rugby Australia’s interim chief Rob Clarke called it “an incredibly difficult day” but said it was necessary to “ensure the viability and sustainability of the organisation”.

“This is a difficult time for a lot of very passionate, hard-working rugby people and we are committed to helping those people find their next opportunity, whether it be within the game or elsewhere,” he added.

Rugby Australia has been working with a skeleton staff since the sport ground to a halt in March due to COVID-19, with Super Rugby postponed and July Tests against Ireland and Fiji cancelled.

The competition is contingent on a broadcast deal being finalised.

Clarke said the job cuts were phase one of a planned organisational restructure.

“The next phase will focus on the role of Rugby Australia and the member unions to find further opportunities for savings and efficiencies in the way we deliver our rugby programs and administrative operations across each of our businesses,” he said.

Meanwhile, the Rugby Football League and the Australian Rugby League Commission on Monday announced the cancellation of this year’s England-Australia Ashes series.