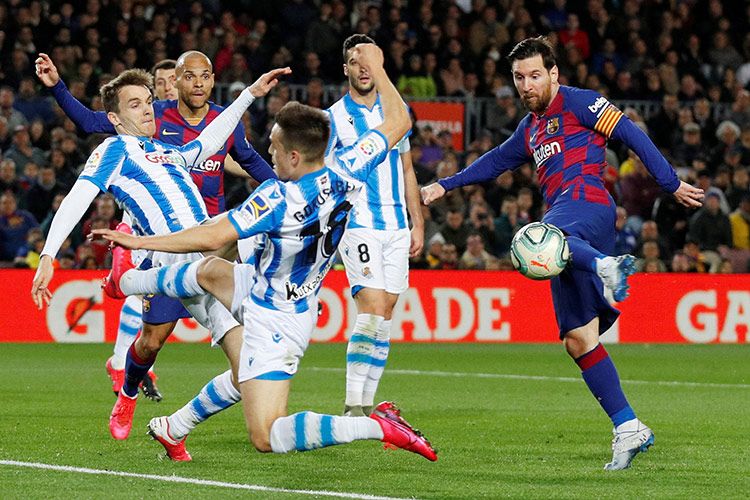 Lionel Messi vies for the ball during a match. File / Reuters

La Liga president Javier Tebas said on Friday that the league is hoping the 2020/21 season can start on Sept. 12.

There are still 11 rounds of matches in the Spanish top flight to be played this term.

“The important thing will be to know the end date of the 2019-20 season,” Tebas told Marca. “The next one will start on September 12.

“God willing, we will restart on June 11. We are waiting for Madrid and Barcelona to move onto phase two (of easing of lockdown rules).”

Tebas also said that television viewers would be able to choose whether to watch matches, which will all be played behind closed doors, with virtual sound effects added.

The German Bundesliga has already played three matchdays following its restart earlier this month, while the English Premier League and Italy’s Serie A are also set to return in mid-June.

But the top-flight seasons in France, Belgium and the Netherlands have all been ended.

Barcelona led Real Madrid by two points at the top of the table when La Liga was halted in March. 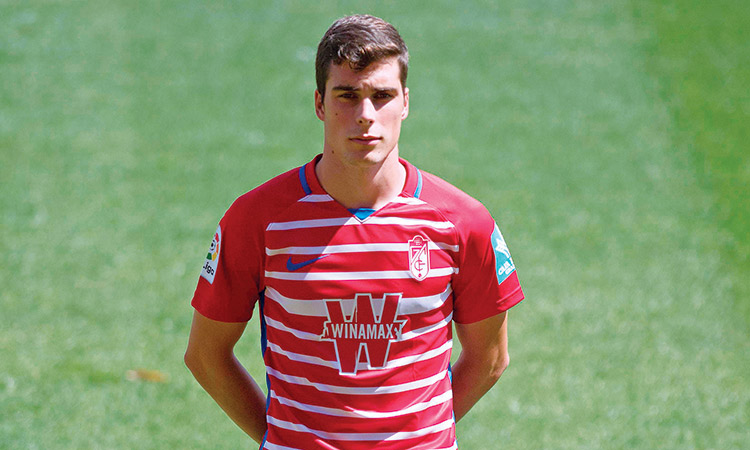 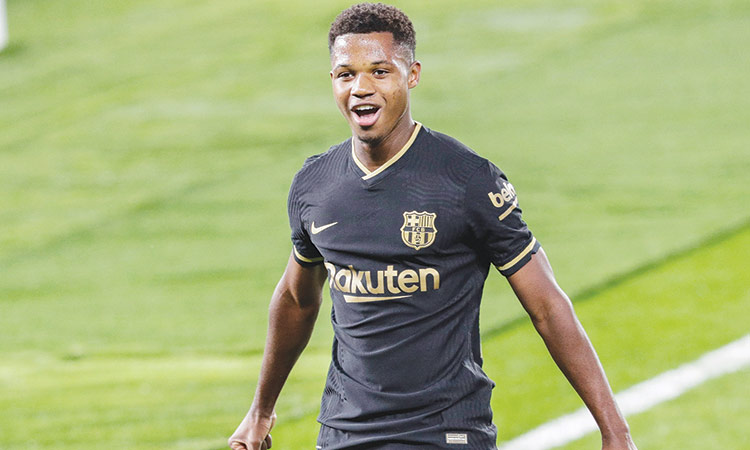 Teenager Ansu Fati scored again to help give Barcelona a second straight win to start the Spanish League season with a 3-0 victory at Celta Vigo on Thursday. 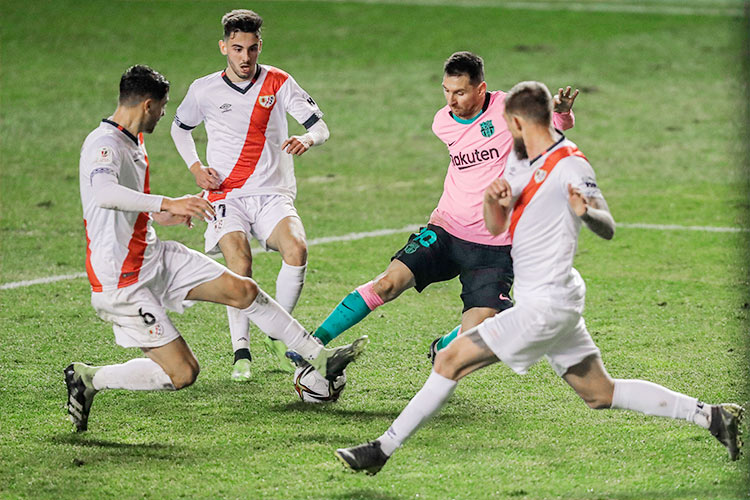