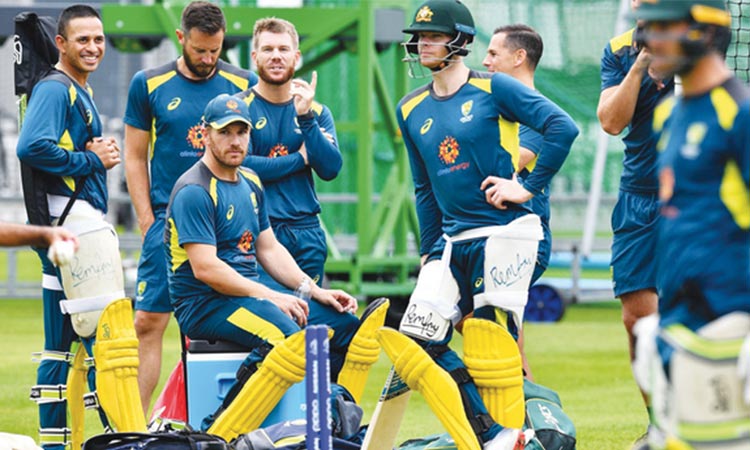 Australia announced dates for India’s lucrative Test cricket tour as the centrepiece of a busy home season on Thursday, but admitted that plans remained in flux because of the coronavirus.

Australia are also due to host the men’s Twenty20 World Cup in October and November.

Australia’s women, crowned T20 world champions in Melbourne in March -- as the pandemic closed in on world sport -- will host New Zealand and India.

“We know that circumstances or events beyond our control could mean that the final schedule potentially may look different to the one released today,” Roberts said in a statement.

“But we’ll be doing everything we can to get as much international cricket in as possible this summer.”

The men’s Tests against India are scheduled to start in Brisbane on Dec.3, followed by Adelaide from Dec.11, the Boxing Day Test in Melbourne and Sydney from Jan.3.

Australia this month dethroned India as the world’s top-ranked Test team, setting up the series as a blockbuster.

Crucially, it would also generate hundreds of millions of dollars for a host organisation struggling during the coronavirus shutdown.

Revenue from the series is so important to Cricket Australia that it has proposed adding a fifth Test, which would mean ditching the one-off Test against Afghanistan in Perth from November 21.

India have said they are prepared to undergo quarantine to make the series happen. Australia’s borders are currently closed to non-residents as a measure against coronavirus.

“We are engaged in ongoing discussions with federal and state governments, our venues and the touring nations to continually understand and monitor the situation in front of us, which is evolving every day,” Roberts said.

Final details of the men’s three-match one-day international series with Zimbabwe, scheduled to start on Aug.9, will be confirmed at a later date, CA said.

Australia’s men then welcome the West Indies for three T20s from Oct.4, before three T20s against India, followed by the Afghan Test and the India Test series.

Meanwhile, Western Australian Cricket Association (WACA) chairman Tuck Waldron expressed his displeasure after the stadium in Perth was overlooked for hosting a Test against India later this year.

The four Tests of the much-anticipated Border-Gavaskar Trophy will be played at Gabba, Adelaide Oval, MCG and SCG respectively starting Dec.3.

“I’m really disappointed in this decision, I think it is the wrong decision. I just can’t understand why they’d make that decision,” Waldron told reporters in Perth as per cricket.com.au. 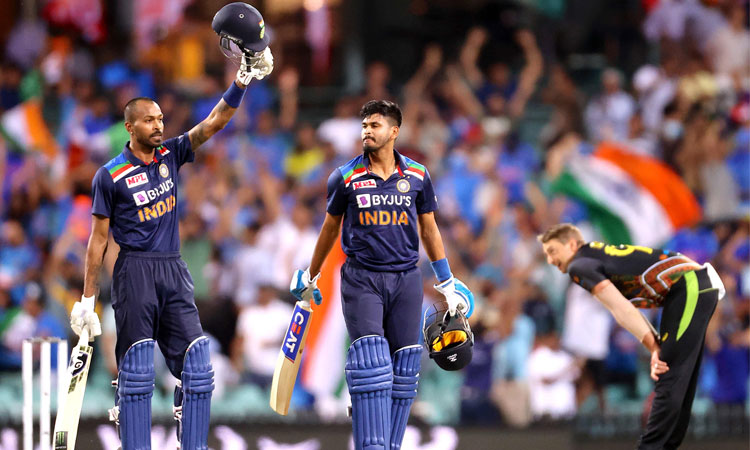 India at one point needed 72 runs off 36 balls to win before Pandya came to the crease and turned the match around.