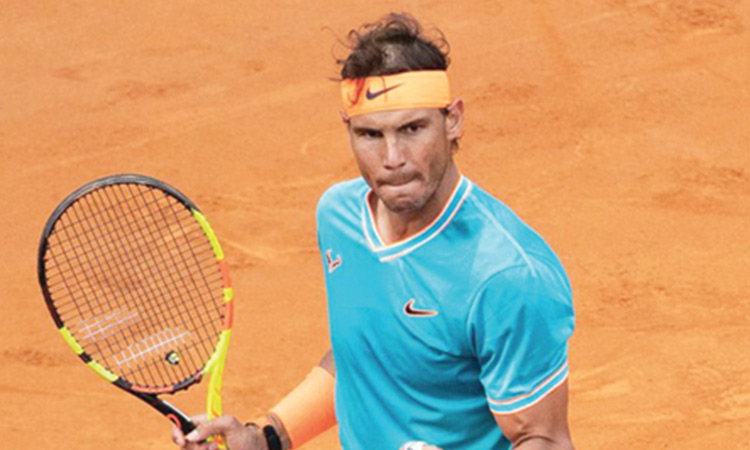 “Since the coronavirus crisis, we have been working incredibly hard to support all our players, venues, coaches and officials through this very challenging time,” LTA chief executive Scott Lloyd said in a statement.

“I’m delighted to announce today the next stage of elite tennis’s return to competing safely behind closed doors as part of a five-phase plan coordinated by UK Sport with Government.”

The British Tour events will all be staged over three days at the LTA’s National Tennis Centre in Roehampton with each event hosting 32 singles players (16 men and 16 women) with eligibility based on rankings.

More tournaments could be held in August if the international suspension period is extended further.

No professional tournaments have been played since the start of March. The French Open has been moved to later in the year while Wimbledon will not be staged this year.

The ATP, WTA and ITF Tours will remain on hold until August at the earliest.

Spain tennis star Rafael Nadal is back to training following the COVID-19 forced hiatus. He has started training in Mallorca at the Rafa Nadal Academy by Movistar.

Recently, Nadal had shared a video on his social media showing the world the first footage of himself back at practice.

“Hello everyone, here I am, finally back on court. Happy to be back to my practices,” Nadal said in the video as per the ATP Tour website. “I’m super happy, too, that the kids can practise again here at the Rafa Nadal Academy. They are happy, and that’s the most important thing.”

The Spaniard had first posted an image of himself back at practice on May 22.

In normal circumstances, Nadal would be in Paris, currently participating in the Roland Garros. But following the novel coronavirus outbreak, the clay-court Grand Slam is not being held as scheduled and tournament organisers are now hoping to stage the event later this year.

Earlier in the month, he had said the entire 2020 season will be lost due to the coronavirus pandemic and that the players can only return to the court next year.

“I think 2020 is practically lost. I hope we can start up again next year, I really hope that’s the case,” Nadal was quoted as saying by El Pais.

All professional tennis activities currently remain suspended till the end of July due to the COVID-19 pandemic which has so far claimed more than 3.5 lakh lives across the globe. 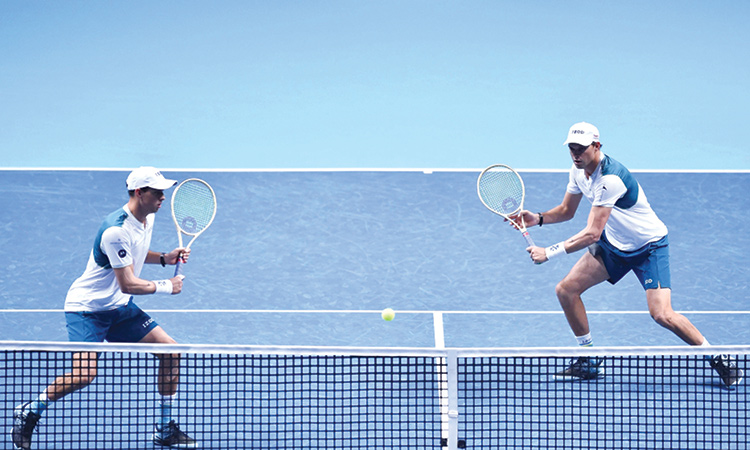 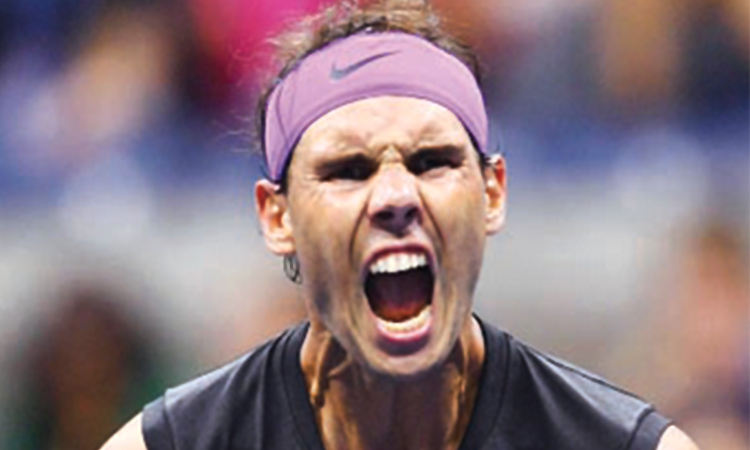 Rafael Nadal announced on Thursday that he was pulling out of next week’s ATP tournament in Rotterdam to recover from the back problems that hampered him in Australia. The world number two withdrew from the ATP Cup in Adelaide before