Witsel missing again but Emre Can fill the void for Dortmund 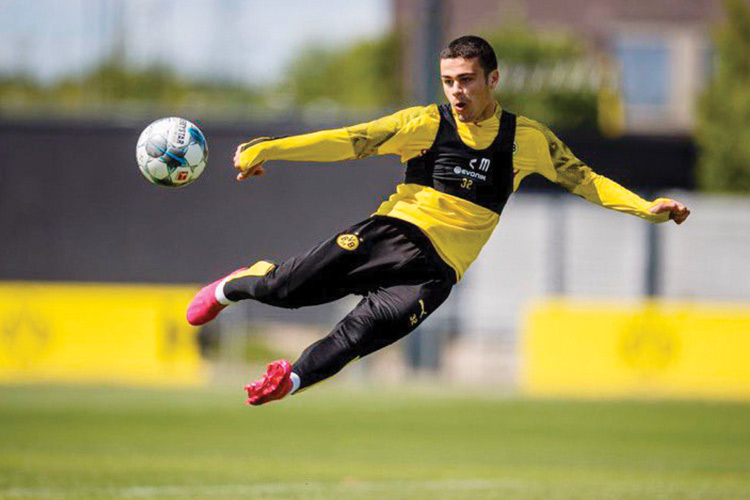 Giovanni Reyna in action during a training session. File

Borussia Dortmund will again be without Belgium midfielder Axel Witsel when they travel to Wolfsburg on Saturday on the Bundesliga’s second week of action since it restarted, coach Lucien Favre said.

Witsel has not recovered from muscular problems he suffered trying to regain fitness before last weekend’s resumption of matches.

But former Liverpool midfielder Emre Can is fit again and available for selection as Dortmund aim to keep their pursuit of leaders Bayern Munich on track with a victory.

Giovanni Reyna, the 17-year-old son of former US international Claudio Reyna and Danielle Egan Reyna, is also set to play some part after what would have been his first Bundesliga start was thwarted last weekend when he injured himself in the warmup before the 4-0 win against Schalke.

Favre also said he was still hopeful German international Marco Reus, who injured groin muscles in February before matches were suspended because of the coronavirus pandemic, could return to action before the end of the season.

“He still hasn’t trained with the team. We hope he’ll be able to return as quickly as possible and help us,” Favre said.

Dortmund trail Bayern by four points but face the reigning champions at home on Tuesday in a match that could prove crucial in deciding the outcome of the title race.

Gladbach hosted the first Bundesliga game ever played without fans on March 11, shortly before the German season was put on hold because of the coronavirus outbreak.

One of the club’s supporters’ groups, “Fanprojekt Moenchengladbach”, subsequently came up with the idea of allowing fans to print life-sized images of themselves to be placed inside the ground.

The cut-outs line the stadium’s otherwise empty stands, with season ticket holders able to have their cardboard lookalike allocated to their regular spot.

“Even if at the same time it’s a reminder that football without supporters is not the same.”

“It’s fantastic. We really have the impression that we’re not alone when we’re training in the stadium,” added Gladbach coach Marco Rose.

Gladbach are third in the table and six points behind leaders Bayern Munich. They won 3-1 at Eintracht Frankfurt last weekend as the Bundesliga returned following a two-month interruption.

“There are absurd salaries and transfer fees that are no longer credible,” Keller, boss of the German Football Association (DFB), told reporters.

“We have to talk about salary caps. I am glad that I agree with Karl-Heinz Rummenigge on this point. Therefore we will write a letter to UEFA president Aleksander Ceferin.” Rummenigge touted the idea at the weekend in an interview with broadcaster Sky.

“(Former UEFA president) Michel Platini had the idea years ago to introduce a salary cap in Europe based on the American model,” Rummenigge said.

While the Frenchman allegedly had the support “of all the big clubs in Europe. However, we were told from the outset that this could not be brought into line with competition laws,” Rummenigge added.

The restricting of wages, which are currently “partly from another world”, can only be achieved with UEFA’s help, he added.

“The end result must be a regulation that conforms to European law and also applies to Britain,” Keller said, referring to England’s big spending Premier League clubs.

The DFB boss also wants a reform of the Financial Fair Play rules.

“We must bring professional football closer to the people again,” said Keller.

“The current crisis (coronavirus pandemic) has brought to light problems in football that were previously overshadowed by ever new (transfer) records.” News that Keller and Rummenigge are joining forces means their recent spat has been resolved.

“I spoke to him on Tuesday morning and the matter has been resolved,” said Keller. 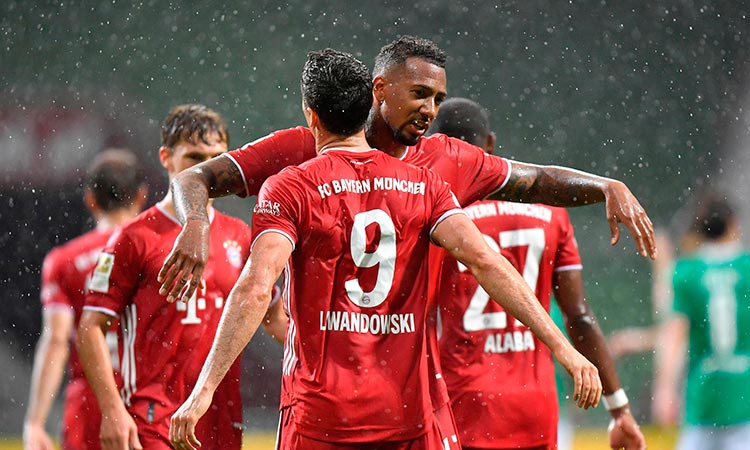 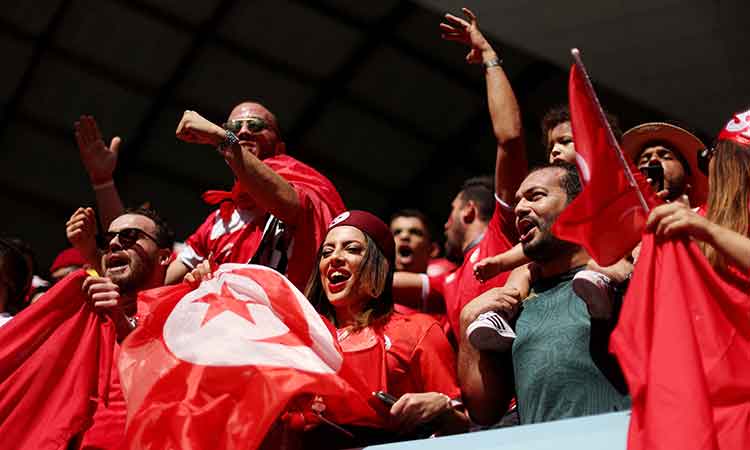