Lakers’ LeBron eager to get back to basketball - GulfToday 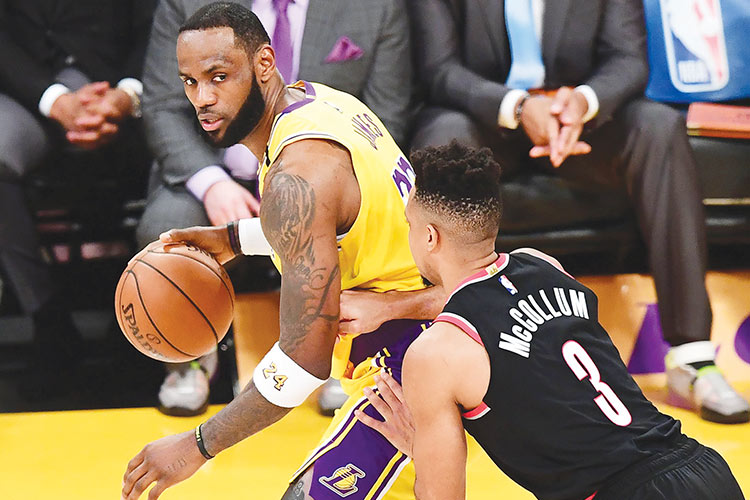 James, speaking on the “WRTS: After Party” programme on the Uninterrupted multi-media platform, said he hoped the NBA season resumes sooner rather than later.

“Definitely not giving up on the season,” said James, whose Lakers led the Western Conference when the NBA suspended play on March 11 after Utah Jazz center Rudy Gobert tested positive for the coronavirus.

The virus brought global sport to a virtual standstill, but as lockdowns aimed at preventing its spread have begun to ease, sport has begun to re-emerge.

Germany’s Bundesliga became the first top European football league to resume after a two-month hiatus at the weekend.

In North America the popular NASCAR stock car series resumed without spectators on Sunday and golf stuck a toe in the water with a made-for-TV charity event featuring Rory McIlroy and Dustin Johnson.

The NBA, along with Major League Baseball, the National Hockey League and Major League Soccer are still formulating plans to return, while the NFL tries to stay on course for an on-schedule season opening in September.

“Not only myself and my team-mates, the Lakers organisation, we

want to play,” James said. “There’s a lot of players that I know personally that want to play. And obviously, we don’t ever want to jeopardize the health of any of our players or any of the players’ families and so on and so on.

“This is a pandemic that we have no idea -- we can’t control it,” James said. “We’re going to listen to the people that’s been following this pandemic, following the numbers, following the data.”

The Lakers own the second-best record in the league behind Eastern Conference leaders the Milwaukee Bucks and were already assured of a spot in the playoffs -- which were due to start in April.

Among the uncertainties surrounding an NBA return is whether all of the remaining games of the regular season will be played and whether teams will play in their home arenas or at sites that will better allow the league to limit access for safety reasons.

NBA Commissioner Adam Silver told players last week that he expected the league to study outbreak and testing developments for another two to four weeks before making a decision about resuming competition.

James has said he doesn’t relish the idea of playing without fans in attendance, but he said Monday he just wants to be back on court.

“As soon as possible, when we can get back out there, we’d love to bring the game of basketball back to our fans.”

James was among a group of some of the league’s highest-paid players, National Basketball Players Association president Chris Paul of the Oklahoma City Thunder also part of the group, who met last week to talk about the season. Those players affirmed to one another on that call that they would like to see the season resume.

As of Monday, just over half of the league’s 30 franchises had reopened their practice facilities for voluntary workouts. 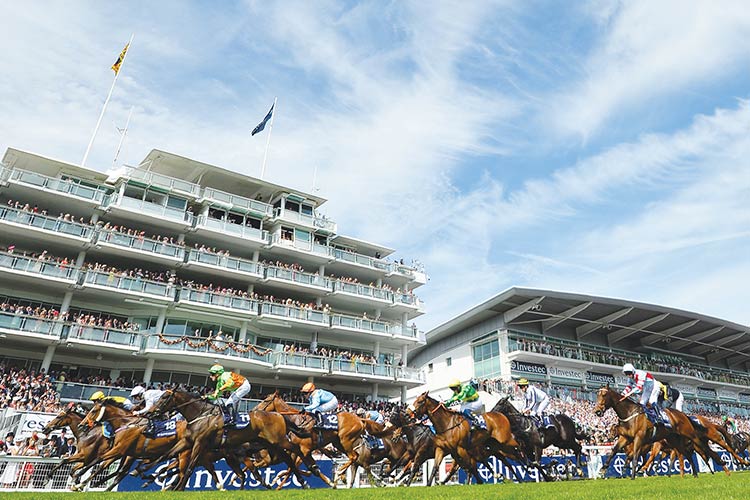 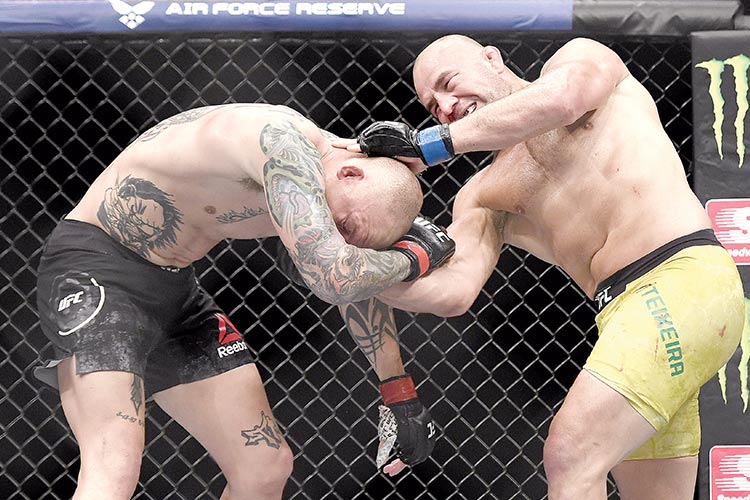 Glover Teixeira dominated Anthony Smith and finally stopped him with punches early in the fifth round on Wednesday night, earning an upset victory.