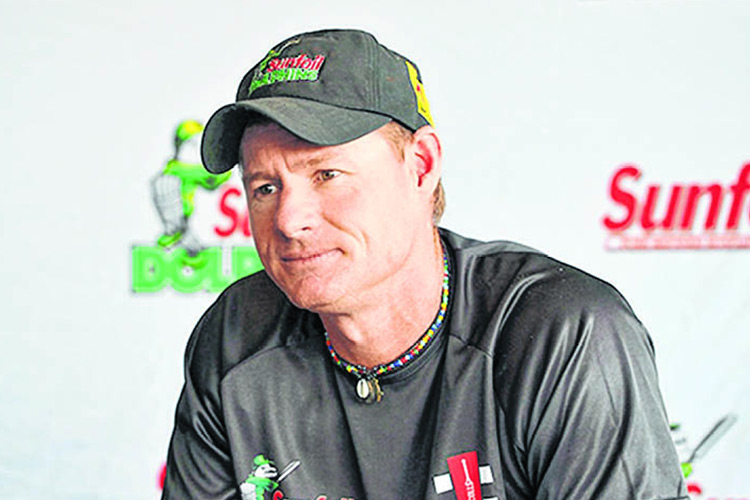 In a bid to bolster their squad, Bangla Tigers have added experienced all-rounder to the squad.

In an exclusive interview to Gulf Today from Bangladesh over the phone, Bangla Tigers' chairman Mohammad Yasin Chowdhury said: “We want to be serious contenders for the title this time around. Klusener was one of the best all-rounder of his time and he has a deep knowledge of the game.

“He is a specialist in the shorter format of the game and that will help the team in changing their approach towards the game.

“His appointment will bring more aggression in the team and we hope to play some firebrand cricket,” added Yasin.

This year's T10 cricket league is scheduled to be held from Nov.19 to 26 at the Sheikh Abu Zayed Stadium in Abu Dhabi.

Commenting on the feasibility of holding the tournament in November, when cricket along with the most of the sports have been suspended, he said: “These dates were finalized by the tournament think tank. November is still quite far so we are hopeful of hosting the tournament on the declared dates.

“As most of the football leagues in Europe are gradually returning or huge strides towards the resumption of the sports now only, so hosting in November looks quite feasible,” he stressed.

On the idea of holding the tournament behind closed doors, he said: “Think tank is weighing various options but I personally think T10 is a crowd-oriented tournament. So playing it behind the closed doors will not be appealing.”

Klusener, who is the current coach of Afghanistan cricket team, scored 1,906 runs in 49 Tests for South Africa and also bagged 80 wickets.