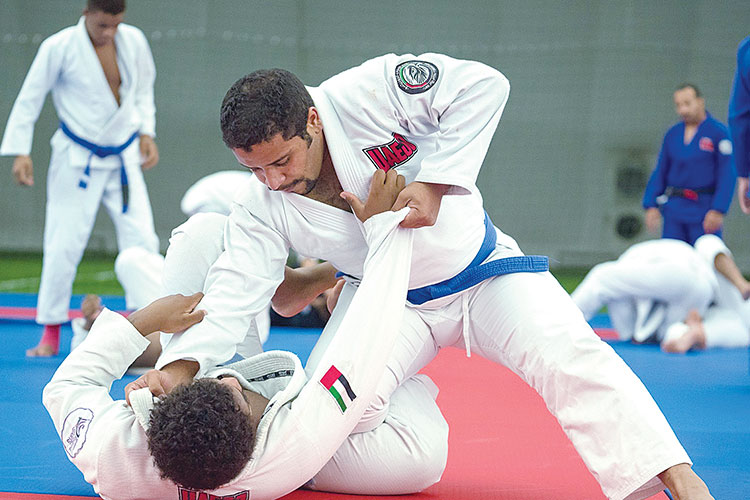 The UAE’s leading jiu-jitsu athletes will return to competitive action this weekend in a behind-closed-doors ‘refresher’ tournament as they continue preparation for a scheduled return to international competition later this year.

The tournament, organised by the UAE Jiu-Jitsu Federation (UAEJJF), the governing body for the sport in the Emirates in line with the Federal and global COVID-19 health and safety protocols, is part of the ongoing UAE National Jiu-Jitsu team training camp, which runs until May 24.

Featuring 60 of the nation’s top players, the ‘Refresher Jiu-Jitsu Tournament’ at the Jiu-Jitsu Arena in Abu Dhabi, signals a return to live sporting action in the UAE. Athletes, coaches, and support staff were given medical examinations before the camp commenced and are continually monitored. The event will be held without fans in attendance in line with public health guidelines amid the COVID-19 pandemic.

While the virus has resulted in an uncertain short-term future for live sport worldwide, the UAEJFF is constantly working on plans for healthy, safe, and medically approved means to continue the development of the UAE national Jiu-Jitsu team.

“We are committed to our mission of developing the sport of jiu-jitsu in the UAE and ensuring the national team is on track for them to bring glory to the nation. The closed training camp along with the Refresher Jiu-Jitsu Tournament, is the first-of-its-kind sporting initiative in the region,” said Fahad Al Shamsi, general secretary, UAEJJF.

“The enthusiasm of the athletes and the desire to ensure they are in the best shape for global tournaments is the main reason behind organising this tournament,” he added.

The Refresher Jiu-Jitsu Tournament takes place on Saturday from 10pm to 12:30pm, with participating athletes divided into three pools.

“While training camps are excellent for improving a fighter’s technical level and physical conditioning, a match environment often tells you whether fighters have really absorbed the learnings.

“Most of our training camps end with the players competing at a championship and by organizing this tournament, we wanted to ensure that the players do not break this habit.

“The tournament will allow the UAE national Jiu-Jitsu team fighters to be mentally ready for a gruelling international and domestic competition schedule ahead and will also provide the coaching team crucial information on the fighters’ developmental journey,” said Mubarak Al Menhali, Technical Director, UAEJJF.

Saed Hijazi, Assistant General Manager, Land Rover & Jaguar, Premier Motors, the official dealer for Land Rover vehicles in Abu Dhabi, and a long-time sponsor of the UAEJJF, said: “The Federation is setting a great example by being the first sporting body to hold a competition across any sporting discipline in the country, especially during Ramadan this year.

“We wish the UAEJJF and the athletes all the very best for the competition.”

Before the start of the on-going nation wide lockdown due to the coronavirus, the

UAE Jiu-Jitsu team attended their last training camp in November in preparation for the Jiu-Jitsu World Championship, which was held in the same month later.

Before that the UAE Falcons enjoyed a tremendous run in the last year, claiming 14 medals at the Kazakhstan Jiu-Jitsu Grand Prix and 11 medals at the fourth Jiu-Jitsu Asian Championship, while the youth teams have also claimed a combined total of 22 medals at the World Youth Cup and the Balkan Youth Championships held in Bucharest, Romania. T

The technical workshop formed part of the UAE Jiu-Jitsu Federation roadmap which would help the athletes to prepare for future global competition. 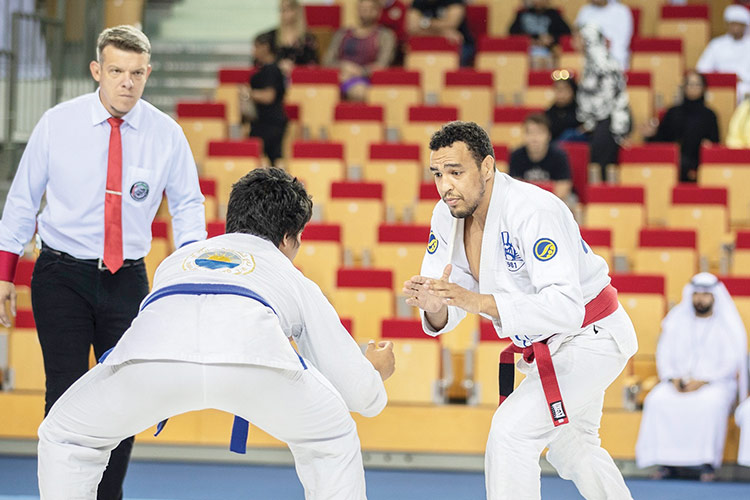 The UAEJJF and its leading athletes have launched a campaign urging the people of the UAE to join them to ‘Stay Safe and Stay Fit at Home.’ 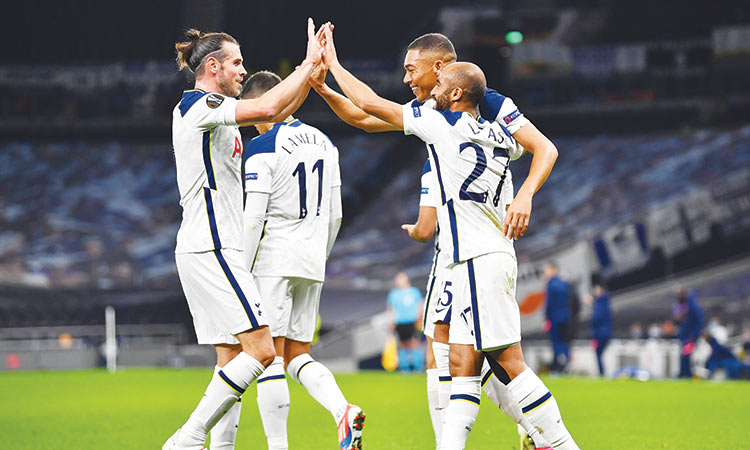