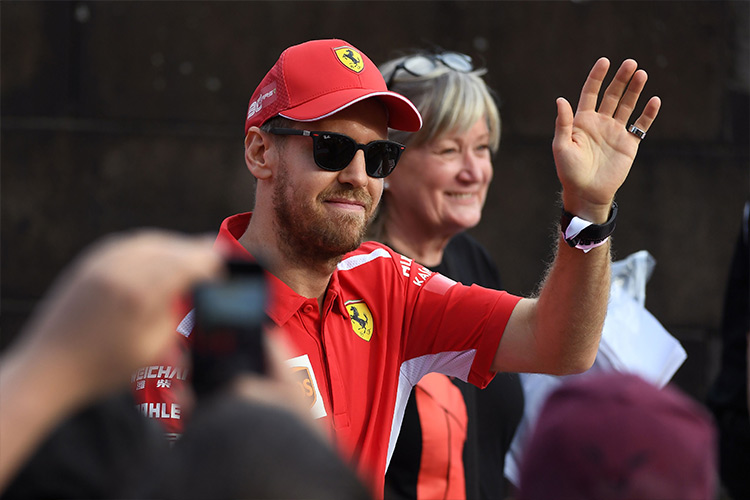 Four-time Formula One world champion Sebastian Vettel will leave Ferrari at the end of the season, the Italian team announced on Tuesday.

"This is a decision taken jointly by ourselves and Sebastian, one which both parties feel is for the best," team principal Mattia Binotto said in a statement.

"It was not an easy decision to reach, given Sebastian’s worth as a driver and as a person."

Where the 32-year-old German will go now, and indeed whether he will remain in a sport whose delayed season has yet to start due to the COVID-19 pandemic, are the big questions. 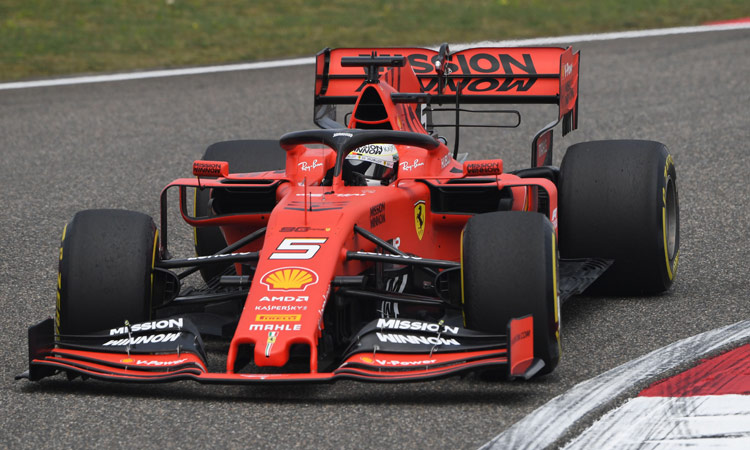 “It was not an easy decision to reach, given Sebastian’s worth as a driver and as a person", says team principal Mattia Binotto.

"The team and I have realised that there is no longer a common desire to stay together beyond the end of this season," Vettel said.

"Financial matters have played no part in this joint decision. That’s not the way I think when it comes to making certain choices and it never will be."

"What’s been happening in these past few months has led many of us to reflect on what are our real priorities in life," he added.

Vettel said he would now take time "to reflect on what really matters when it comes to my future".

German media, who flagged up the departure on Monday night, reported Vettel had rejected the terms being offered by Ferrari.

Italy's Gazetta dello Sport newspaper recently reported Vettel, who won 14 races with the team and is their third most successful driver, had been offered a one-year extension with a salary reduction.

The German, who won his titles with Red Bull, told reporters last month he could have a new deal done before the start of a season delayed by the coronavirus outbreak.

Ferrari had also said the German was their first choice to partner Charles Leclerc.