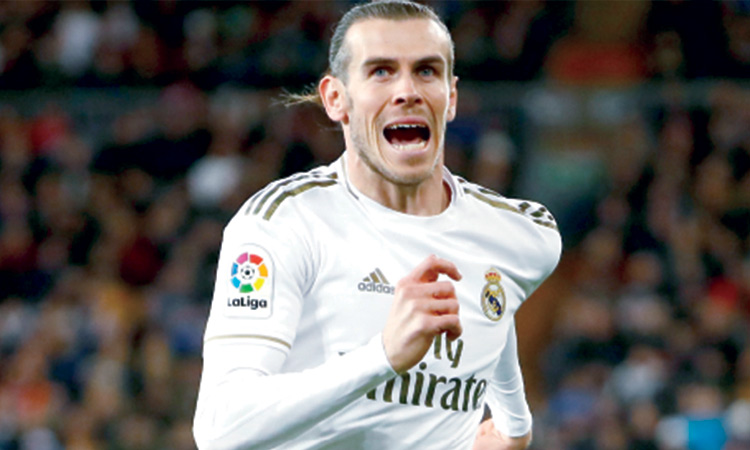 Gareth Bale in action during a match. File/ AFP

Wales attacker Gareth Bale said on Wednesday that he had donated £500,000 to the hospital where he was born to help in the fight against the coronavirus pandemic.

Real Madrid’s Bale, 30, who has won four Champions League titles since joining the Spanish giants in 2013, made the announcement in a Twitter post by the Cardiff and Vale Health Board.

“I just wanted to make this video to thank everybody in the NHS for their hard work and sacrifice during this COVID-19 crisis,” he said

“The University Hospital of wales holds a special place in my heart, it’s where I was born and it’s provided great support to my friends, my family and the wider community.

“Me and my family we’d like to show our support. Keep up the good work, you’re doing an amazing job and thank you very much,” he added.

As of Wednesday 624 people had died from the illness in wales with more than 8,000 cases recorded.

Spain’s La Liga has been suspended since March 12 due to the outbreak but football authorities in the country have agreed on a return to protocol for professional players.

League president Javier Tebas last week said play could restart as early as next month, although a fortnight extension of the nationwide lockdown until May 9 announced on Saturday appears to have scuppered those plans.

Meanwhile, Chelsea defender Antonio Rudiger is covering the catering costs for nurses at the Berlin hospital where he was born for the next three months as a way of thanking the city for the opportunities it gave him as a youth.

Chelsea said on its website that the centre back is making a “significant financial donation” to help Berlin Charité hospital, where he was born in 1993, during the outbreak of the new coronavirus.

The 27-year-old has said: “I contacted the Berlin Charite before Easter and asked where I can help the most.

“They told me that it’s very difficult to organise catering for the nursing staff during these days as the canteen is closed at the moment, as are all the restaurants around the hospital.

“I decided ... to overtake the catering costs for at least three months. I’m thankful for everything Berlin has given me during my youth. Now I have the possibility to give something back and hope the situation will get better very soon.”

Reported cases of the coronavirus have crossed 2.62 million globally and more than 183,700 people have died, according to a Reuters tally.

Rudiger is one of several Premier League players who have committed to raise money for National Health Service charities in Britain under the #Playerstogether fund. 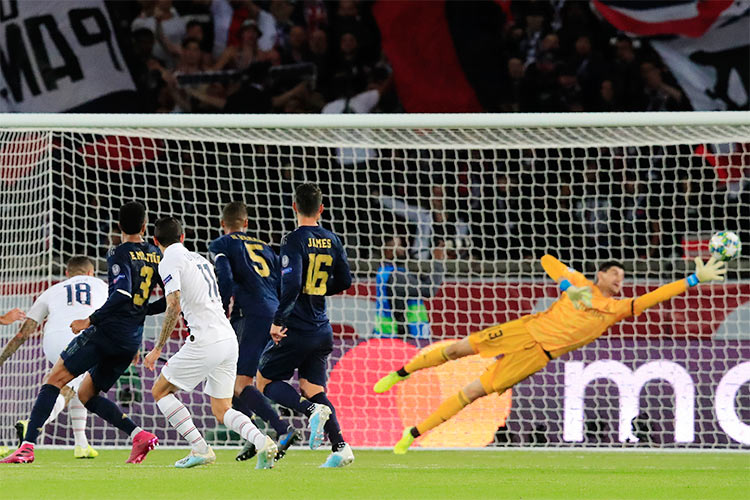