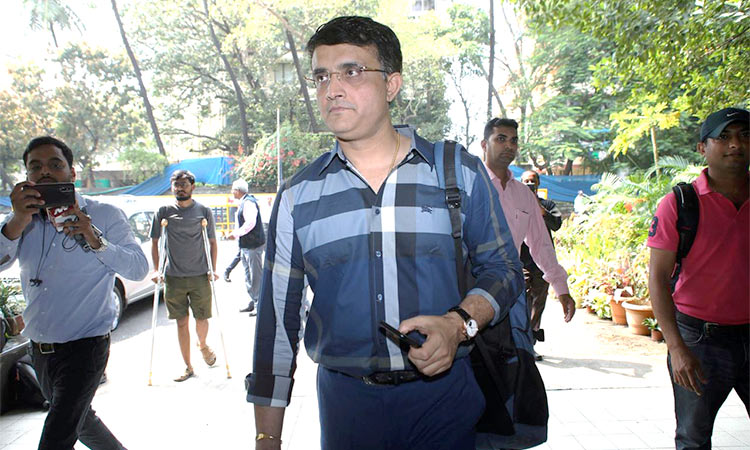 BCCI president Sourav Ganguly had earlier acknowledged the difficulty in hosting the tournament amid lockdown with travel and other restrictions due to the global health crisis. File / Reuters

The Board of Control for cricket in India (BCCI) said the Twenty20 competition, already pushed back from its original start date of March 29, “will only commence when it is safe and appropriate to do so”. “The health and safety of the nation and everyone involved in our great sport remains our top priority,” BCCI secretary Jay Shah added in a statement.

“BCCI will continue to monitor and review the situation regarding a potential start date.”

A team official told AFP on Wednesday the IPL would be indefinitely postponed, but that they would “find a window in the later end of the year to do it”.

India’s government this week extended a three-week lockdown until at least May 3.

Media reports said the BCCI may aim for a tournament in September-October, ahead of the T20 World Cup in Australia.

The pandemic has wreaked havoc on sporting tournaments, with the International Olympic Committee and Japan last month taking the historic decision to delay the Olympics by a year.

Cricketers turned pundits, including England’s Kevin Pietersen, had suggested that the glitzy tournament be shortened from its usual eight-week duration and played behind closed doors.

The league, which began in 2008, is a huge revenue-earner for the BCCI and is estimated to generate more than $11 billion a year for the Indian economy.

The participation of the world’s top cricketers has attracted big money. Chinese mobile phone maker Vivo had put up $330 million to be the league’s top sponsor for 2018-2022.

Australian pace bowler Pat Cummins was to be the most expensive overseas star this year, with Kolkata Knight Riders in December agreeing a $2.17 million fee for his services.

Leading foreign players have been pushing for the IPL to take place, with Australia’s Steve Smith saying he hoped the league would be held “at some stage”.

Sri Lanka’s cricket board on Thursday offered to host the lucrative tournament in the island nation, which says it has been less impacted by the virus.

Silva -- who is set to make a formal offer to his Indian counterpart -- hopes the outbreak could be brought under control in Sri Lanka, which is currently under an indefinite curfew to combat the spread of the virus.

The cash-rich tournament was twice held outside India due to its dates clashing with parliamentary elections.

South Africa hosted the second IPL edition in 2009, and the first half of the 2014 season took place in the UAE.

BCCI president Sourav Ganguly had earlier acknowledged the difficulty in hosting the tournament amid lockdown with travel and other restrictions due to the global health crisis.

“At the present moment, we can’t say anything,” the former India captain told New Indian Express newspaper at the weekend.

Meanwhile, Former Australia batsman and current Royal Challengers Bangalore coach Simon Katich believes that the World T20 can be postponed and the Indian Premier League can be fitted into the cricketing calendar that has gone for a toss due to the coronavirus outbreak.

“Potentially there’s a chance to host it later in the summer, like the (recent) Women’s T20 World Cup (which was held in February), and whether that’s an opportunity to re-jig things. It’ll be interesting to hear those discussions (which are) probably taking place at the moment and whether that’s logistically possible with the FTP the way it is,” Katich told Sen Radio.

“But I’m sure that a T20 World Cup is a priority for all the organisers at the moment, to try and make sure that goes ahead at some point in the Australian summer given that we’re hosting it.”

Commenting on the IPL and if it can be held in Australia as a precursor to the World T20, Katich said: “Whether it would be in Australia (or elsewhere), that’s an interesting topic of conversation. There would be a few teams -- us in particular at RCB, we’d be very happy for it to be played abroad -- because a number of our overseas players are Australian and South African, who really would enjoy these conditions in Australia. 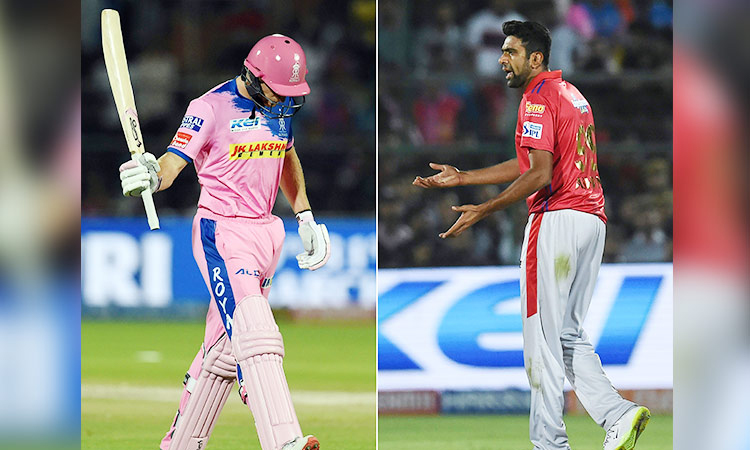