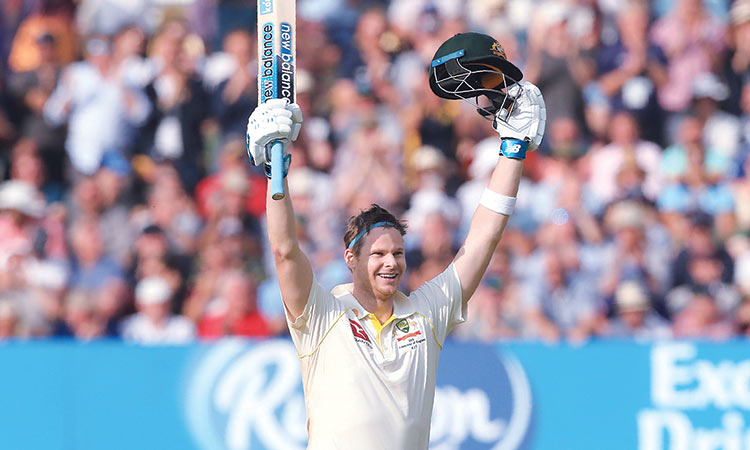 Steve Smith celebrates after scoring a century in a test match. File

Like most major sport around the world, cricket has gone into lockdown during the coronavirus pandemic. The IPL was scheduled to begin on March 29 but has been suspended as a consequence of the outbreak

The cricket calendar has been hit hard by the deadly pandemic, including India’s lucrative and star-studded IPL Twenty20 tournament, which was due to begin on March 29.

The opening match was pushed to April 15 but it is unclear if the this year’s IPL will be played at all or cancelled altogether.

“Plenty going on in the world at present, but hopefully we can get an IPL at some stage,” said Smith, in a podcast published Tuesday by IPL side Rajasthan Royals, which he captains.

“The two seasons that I captained the Royals were both half seasons. Shane Watson gave me the captaincy in 2015 and then last year out of the blue, I took over at the back end of the season,” he added.

“Looking at having a crack at it full time and the Royals have a pretty good squad.”

Aside from the IPL, Smith also has his eyes on another big prize: winning a Test series in India.

“As an Australian cricketer -- Ashes is always big and World Cups are big,” he told New Zealand spinner Ish Sodhi in the Royals podcast.

“But now India is the number one team in the world, it’s a very difficult place to play Test cricket, so I’d love to be able to win a series there,” added Smith, currently the top-ranked Test batsman in the world.

Australia are not scheduled to tour India until 2022.

Smith, 30, was captain of the Australian Test side before he was punished for his role in a ball-tampering scandal in 2018 and hit with a two-year leadership ban.

That ban expired last month, sparking speculation that he could return to the helm.

Smith is widely considered one of the modern-day giants of batting, having scored 7,227 runs -- including 26 centuries -- in 73 Tests.

He had narrowly missed out on his series dream in 2017 when India edged the visiting Australians 2-1 in a bitterly fought campaign.

Ricky Ponting remains the only Australian captain to have won a Test series in India -- in 2004-05.

McCullum happy to be home

Meanwhile, Kolkata Knight Riders coach Brendon McCullum is looking to make the most of the time he is getting at home due to the postponement of the league which was expected to get underway on March 29.

“Spot on, it’s a far cry from the carnage of the IPL and also in India but it’s quite nice, comforting to be at home under these circumstances. I was quite busy in the last three years,” the former wicket-keeper batsman told ‘tvnz.co.nz’.

Rubbishing rumours that he had gone out for a drink during the lockdown, McCullum said: “I definitely wasn’t there. I prefer to drink in the comforts of my home. I invite very very special people to taste my home-brewed stuff.”

With the pandemic creating havoc across the globe, the BCCI is now also looking at the October-November window to host the IPL. But the move can only be possible if the ICC decides to postpone the World T20 that is to be held later in the year. IPL franchises, on their part, have decided that they will have the next meeting only after the government comes up with a fresh advisory on or after April 14. 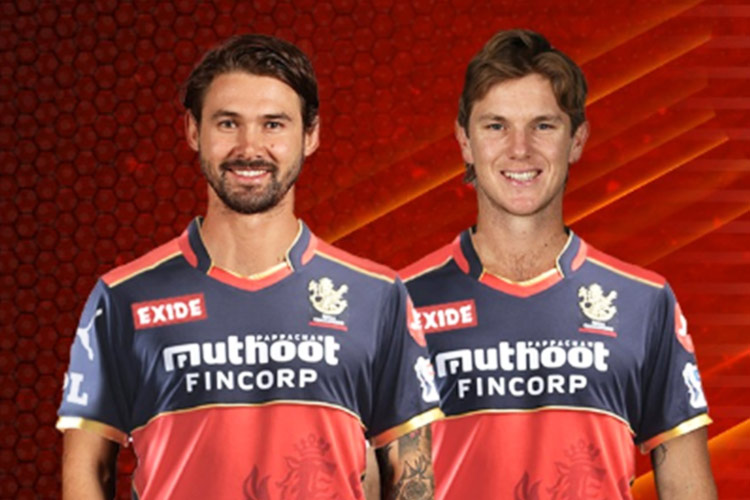 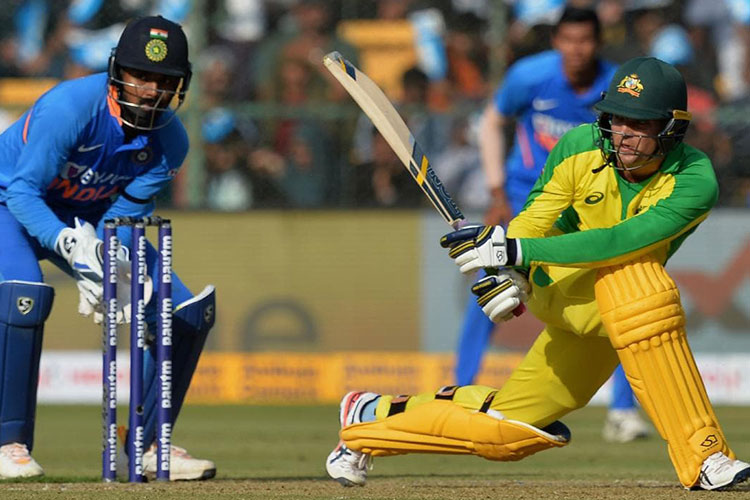