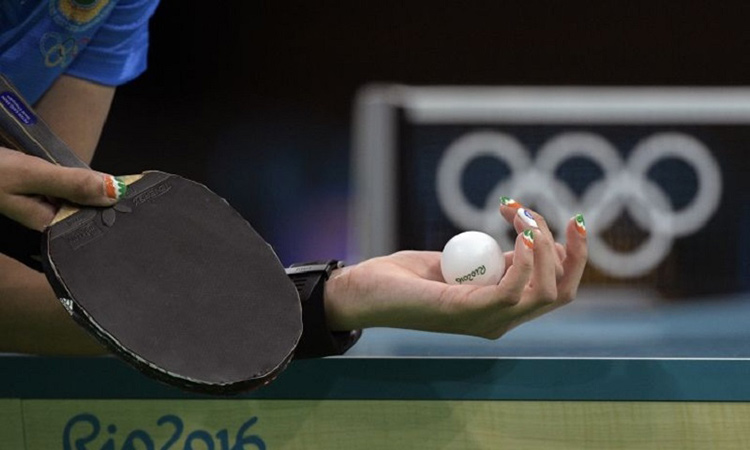 All International Table Tennis Federation events have been suspended until the end of June. File photo/AFP

The world table tennis team championships due to take place in the South Korean city of Busan were postponed for a second time on Tuesday over the coronavirus pandemic.

South Korea was among the earliest countries to be hit outside China — where the coronavirus first emerged — and for a time had the world's second-largest outbreak before it was largely brought under control through a widespread testing drive.

In February the rapid surge in the number of infections prompted officials to postpone the championships from their original March 22-29 dates to late June.

But since then the COVID-19 outbreak has spread to almost all parts of the world, claiming more than 73,000 victims and 1.32 million confirmed cases, and has led to a historic decision to postpone the summer Olympics by one year.

All International Table Tennis Federation events have been suspended until the end of June, and the ITTF said Tuesday that new provisional dates for the championships had been set for September 27 to October 4.

Local organisers will continue to monitor the situation "with the priority being placed on the health and safety of players, coaches, fans and officials", it added in a statement.

The coronavirus has had a serious impact on sports events worldwide, with most major professional leagues for basketball, baseball, football and golf either suspending play or delaying the start of their seasons.