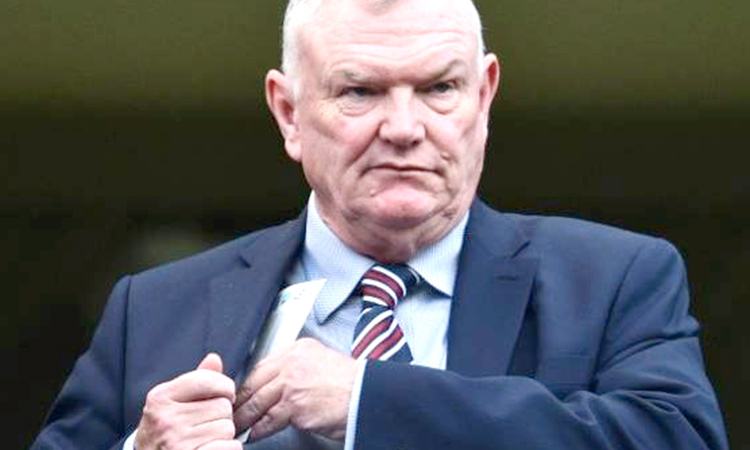 With the Premier League and England’s three other professional divisions all suspended indefinitely because of the COVID-19 outbreak, Clarke fears the sudden drop in revenue could be fatal for lower league clubs.

Talks between Premier League, Football League and the Professional Footballers’ Association about player wage deferrals and a potential 30 percent salary cut have yet to produce a solution, while many clubs have furloughed non-playing staff to save money.

The FA announced on Monday its top earners, including England coach Gareth Southgate, were taking a 30 per cent pay cut, with other members of senior management taking a 15 per cent cut.

But Clarke says such measures will not be enough unless everyone in the game pulls together to protect the less wealthy teams.

“Football faces economic challenges beyond the wildest imagination of those who run it,” Clarke told the FA Council.

“The pandemic will be followed by its economic consequences and all business sectors will suffer.

“We face the danger of losing clubs and leagues as finances collapse. Many communities could lose the clubs at their heart with little chance of resurrection.

“In the face of this unprecedented adversity, all the stakeholders within the game from players, fans, clubs, owners and administrators need to step up and share the pain to keep the game alive.”

The FA estimate they are going to take at least a £100 million ($123 million) hit due to the postponement of the FA Cup quarter-finals and international friendlies.

With a civil war breaking out in English football over how to handle the damaging effects of the health crisis, Clarke wants the game’s authorities to join together to prevent devastating financial consequences by the time the virus is contained.

“We must have a plan to ensure that English football is not decimated should this season be lost and next season blighted,” he said.

“We hope we do not need this plan as we are all determined to finish the professional football season, however we would be fools not to develop such a contingency plan.

“Those that lost their clubs because English football did not rise to the challenge would rightly judge us harshly.”

Clarke also admitted it is possible the season will not finish due to health concerns.

“We are committed to finishing the professional football season. However, we may not be able to as football is not our priority, human life is, and we will do as the Government directs as the pandemic unfolds,” he said.

Italian top-flight football clubs have unanimously reached agreement to cut the salaries of players, coaches and staff as a result of the coronavirus crisis, the Lega Serie A announced on Monday.

All football in Italy has been suspended since March 9 as a result of the pandemic which has killed over 16,000 people in the country.

Players’ salaries will be reduced by a third of their gross annual earnings if the season should be cancelled, and a sixth if it resumes.

The decision was unanimously approved by Serie A clubs, with the exception of Juventus, which had already hammered out a deal with its own players, said Lega Serie A.

Individual agreements must still be signed between the clubs and players, who will waive between two and four months salary.

The Lega Serie A reiterated after Monday’s videoconference meeting with club presidents its “desire to conclude the season and resume play, without taking any risks, only when health conditions and government decisions allow”.

It added that the action “was necessary to safeguard the future of the entire Italian football system”. 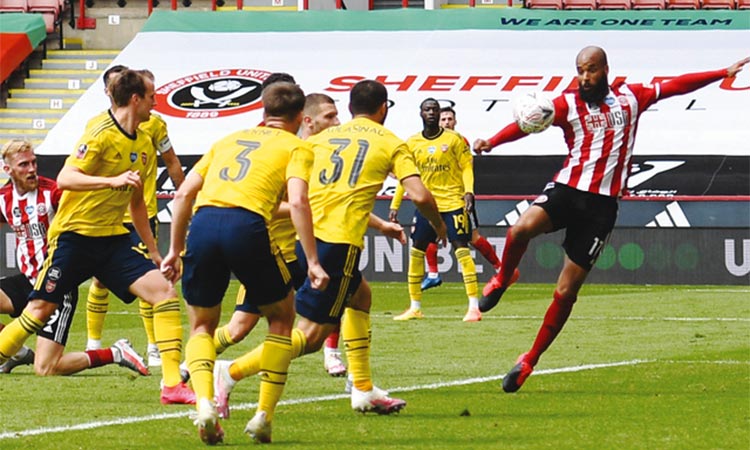 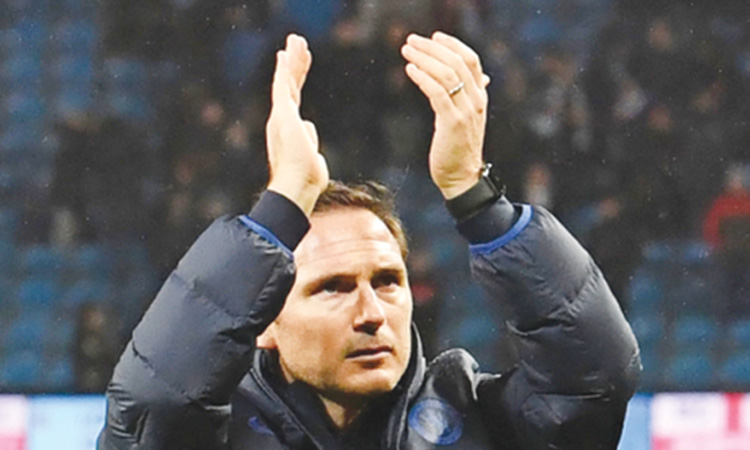