Rohit’s presence in NZ Tests could have made difference, says McClenaghan - GulfToday

Rohit’s presence in NZ Tests could have made a difference, says McClenaghan 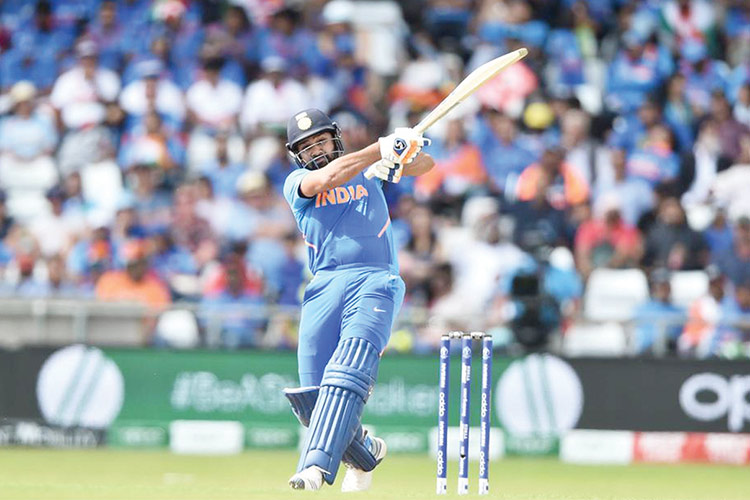 Rohit Sharma in action during a match. File

With the coronavirus outbreak, most sportspersons are spending time at home and taking to social media to interact with fans.

New Zealand fast bowler Mitchell McClenaghan is no different and in a Twitter session, the pacer said that Rohit Sharmas presence could have made a difference in the result of the two-Test series that was played between India and New Zealand.

The Kiwis completely outplayed the Indians and replying to a query from a fan on whether Rohit’s presence would have made a difference, the Kiwi pacer said: “Of course.”

Rohit was ruled out of the ODIs and Test series against New Zealand after suffering a calf injury while batting in the fifth T20I at the Bay Oval in Mount Maunganui.

Skipper Virat Kohli’s form was also a cause for concern. In the two Test matches against Kane Williamson’s men, Kohli managed just 38 runs at an average of 9.50 — his worst in recent times.

He amassed a total of 218 runs in the 11 innings (four T20Is, three ODIs and four Tests) that he played against the Black Caps and ended a pathetic tour with just 14 in his last innings.

The end result was that the number one Test side had to face a crushing defeat at the hands of Black Caps, who made amends following their 5-0 whitewash in the T20Is and came back strongly to win the ODIs and the Test matches — 3-0 and 2-0, respectively.

Kapil Dev had said that Kohli needs to practise more as his reflexes and hand-eye coordination are probably slowing down.

“When you reach a certain age, when you cross 30 then it affects your eyesight. In swings, which used to be his strength, he (Kohli) used to flick them four, but now he has been dismissed twice. So I think, he needs to adjust his eyesight a bit,” Dev had said.

But former India opener Virender Sehwag begged to differ and said it was a clear case of being out of form.

‘Rahul right fit for No.5 spot’
Meanwhile, former India batsman Sanjay Manjrekar feels KL Rahul is the right choice for the No. 5 spot at the moment in One Day Internationals.

“For the moment he is the right fit. But we must keep looking for a (Suresh) Raina and Yuvi (Yuvraj Singh) kind of batsman when Rahul eventually moves to the top,” Manjrekar said in a tweet.

Rahul has been in sublime touch in recent times, batting in the middle order for India in New Zealand and also in the home ODI series before that against Australia.

Manjrekar was responding to questions from fans after he asked them “talk cricket” with him on his twitter handle.

Manjrekar was also quizzed on who he thinks was the right choice for number four and all-rounder’s spot in the T20 World Cup. Manjrekar picked Shreyas Iyer and Hardik Pandya respectively.

Manjrekar was recently dropped from the Board of Control of Cricket in India’s (BCCI) commentary panel for the now called off India-South Africa ODI series.

He had said that he accepts the board’s decision to not include him in its commentary panel.
Indo-Asian News Service 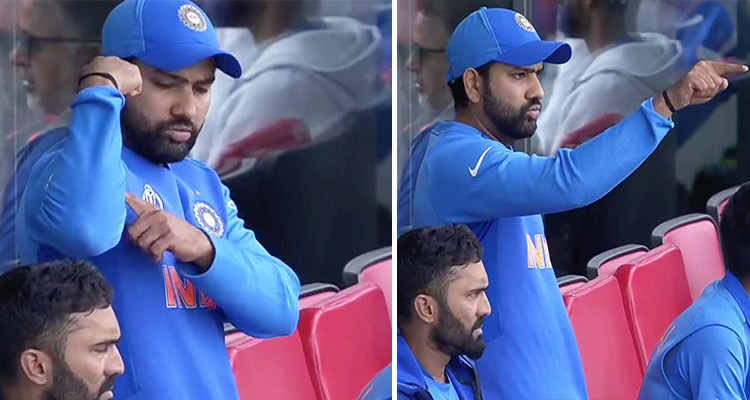 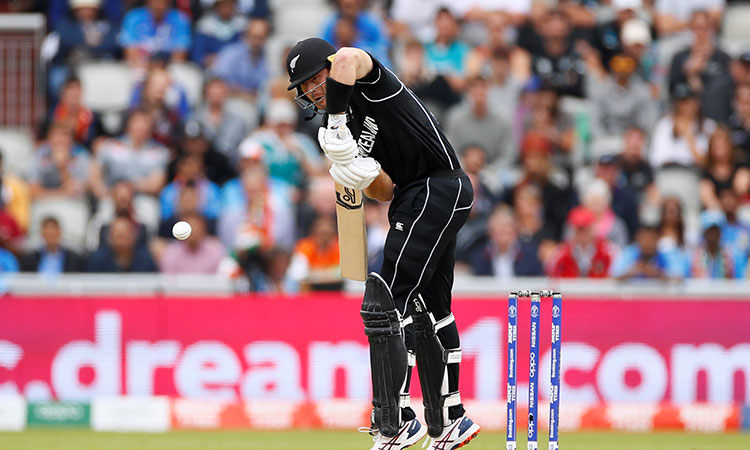 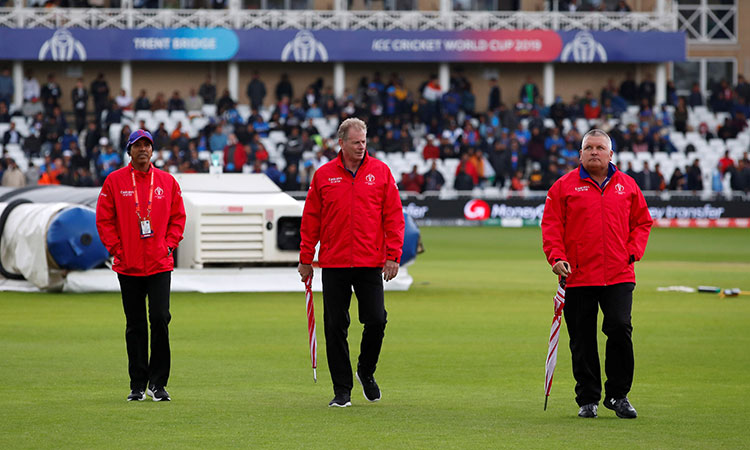