Uncertainty for footballers and clubs amid coronavirus outbreak - GulfToday 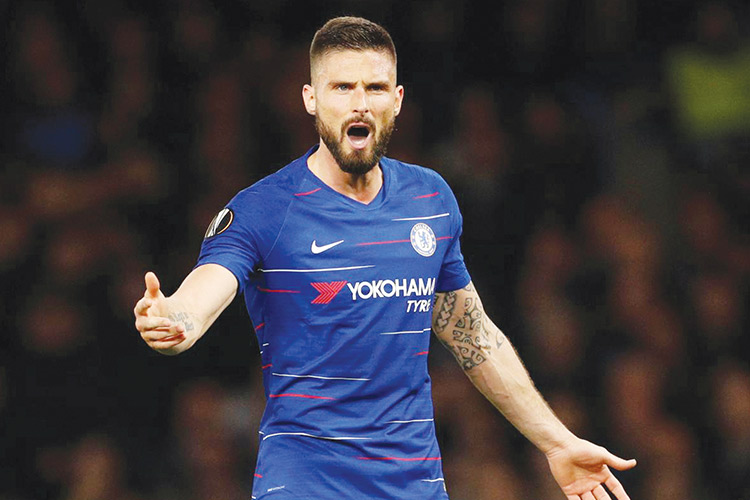 Olivier Giroud is among the big names in the EPL whose deals expire at the end of June. File / Reuters

The approach favoured by officials, players and pundits is to finish the league seasons whenever it is safe to do so.

“For the European leagues it is most essential that domestic competitions can be completed this season, to limit the negative impact for the entire football ecosystem,” said the European Leagues, which represents more than 950 clubs from 29 countries.

La Liga president Javier Tebas said on Sunday he was “convinced” the Spanish domestic league season would be played to a finish despite a state of emergency in the country.

However, there are extra complications with extending the season beyond its traditional end point in May for every layer of the football pyramid.

Player contracts and loan deals are a major stumbling block should the season be postponed into July or beyond as many expire in May and June.

Among the big names in the Premier League whose deals expire at the end of June are Chelsea trio Olivier Giroud, Willian and Pedro Rodriguez and Jan Vertonghen of Tottenham.
However, it is further down the leagues where the impact could be more drastic.

Football League clubs, many of whom will struggle to survive a couple of months without gate receipts, have far greater numbers of players out of contract.

In extreme cases, some would even struggle to field a team with players still under contract come July.

Short-term extensions have been proposed should this scenario come to pass but clubs may not even get to June with enough money to pay players and staff.
“The main issue for those clubs is cash flow,” said football finance expert Kieran Maguire.

“Many clubs are surviving on a match-to-match basis and are reliant on the loyal few thousand turning up.

“Even if matches are postponed we have a three-week gap for certain so how will clubs pay wages and their suppliers?”

Even before the virus caused chaos across the globe, the finances of many Football League clubs were perilous.

Bury went bust in August after 125 years in the Football League and only a last-minute takeover prevented Bolton from going the same way.

Stevenage are one of the clubs to have entered into an agreement with Zanetton and Vialli’s Tifosy platform.

The League Two side, rooted to the foot of the table, face relegation even if the season recommences, and chairman Phil Wallace admitted on Monday they could be forced to the brink by an extended lay-off.

“We have no idea how the club can survive whilst paying players and staff with no income,” said Wallace.

Meanwhile, it wasn’t long ago that Jose Mourinho lamented Tottenham’s struggles because of a series of injuries to his squad, saying he couldn’t put a team together anymore.

In Spain, Barcelona coach Quique Setien had already accepted that his team would play most of the rest of the season without Luis Suarez after the striker had to undergo knee surgery.
Belgium and France were not really counting on having injured players Eden Hazard and Ousmane Dembele in the European Championship.

It all may change because of the coronavirus outbreak, though, as the widespread suspension of competitions because of the pandemic may end up helping some clubs and nations.
Players who were sidelined and expected to be out for the season now have a chance of recovering for when games resume - whenever that is.

Suarez underwent right knee surgery in January and was expected to be out for about four months, missing most of the Spanish league and the Champions League. With both competitions temporarily halted, the number of games he is expected to miss is significant smaller.
Agence France-Presse 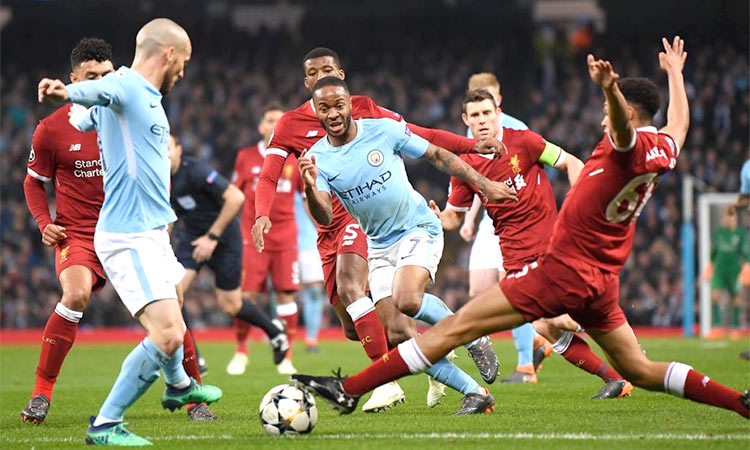 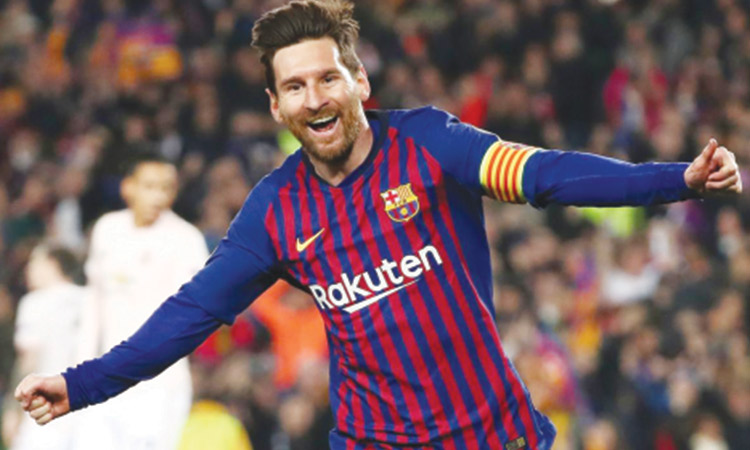 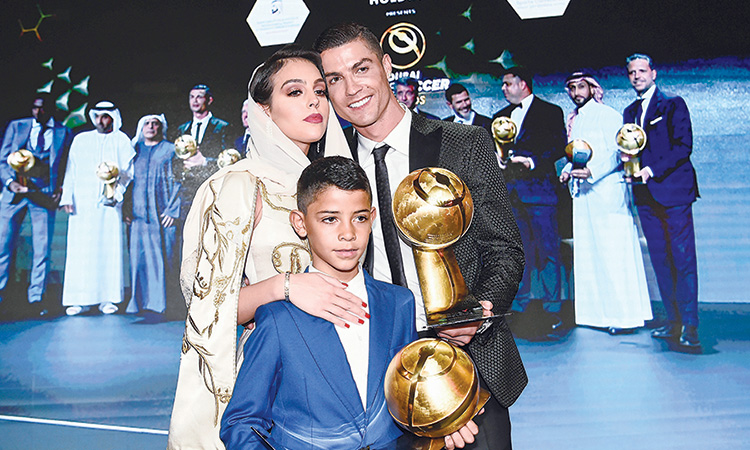 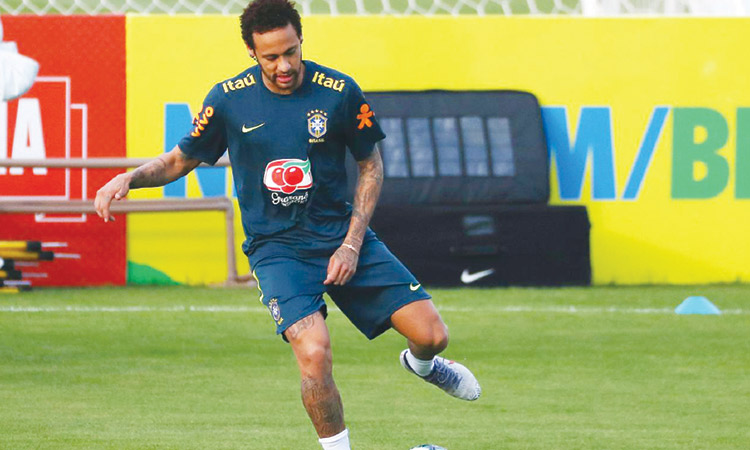