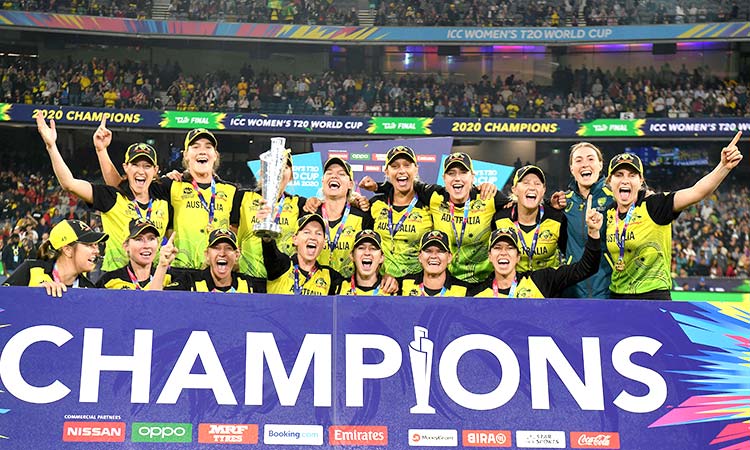 A rampant Australia emphatically swept to their fifth women's Twenty20 World Cup title Sunday, crushing India by 85 runs in front of more than 86,000 fans at the Melbourne Cricket Ground.

India could only manage 99 all out in reply to end a 17-day tournament that reinforced Australia's dominance, having now won five of the seven World Cups held. 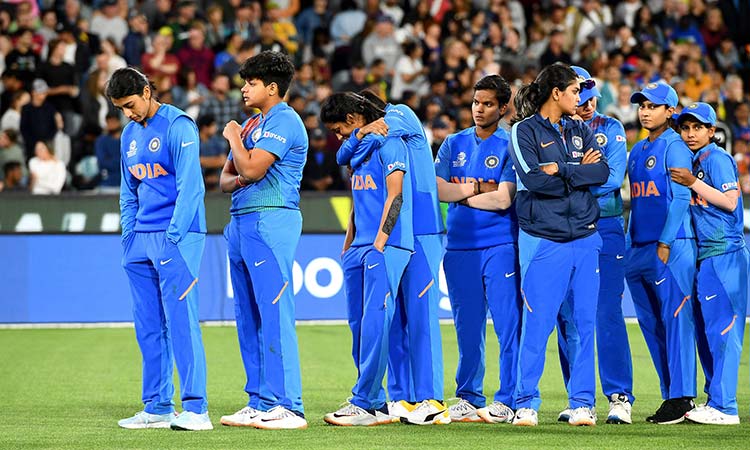 India's players react after losing the final against Australia in Melbourne on Sunday. William West/AFP

"There was a lot of expectation on us, inside and out. Definitely some tough times in there, but we stuck with each other, had each other's backs.

The blockbuster showdown between the world's top-ranked team and fast-improving India was billed as the biggest in women's cricket history. 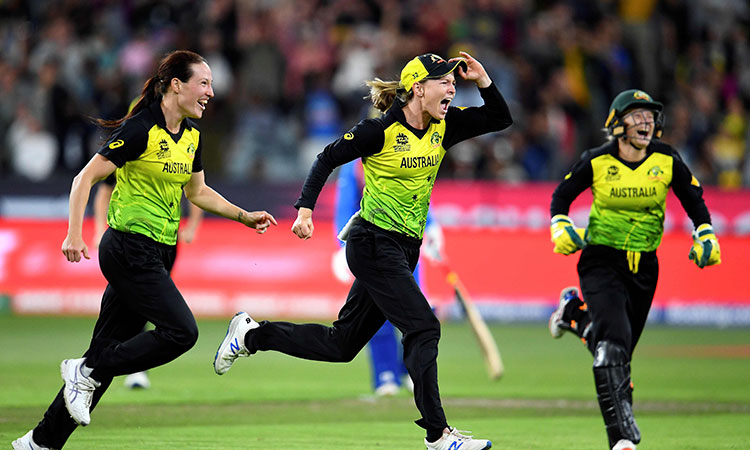 Meg Lanning (centre) celebrates with teammates after a victory against India in the final in Melbourne. AFP

A #FilltheMCG campaign was launched to help bring the sport to a new generation and fans responded with 86,174 attending, despite fears about the deadly coronavirus that has seen other global sporting events cancelled or played behind closed doors.

They were targeting the official world record for a women's sporting fixture — set at the 1999 football World Cup final when 90,185 watched the United States beat China in California — but fell just short.

It was nevertheless a record crowd for a women's cricket game helped by the lure of pop superstar Katy Perry, who performed before and after the game. 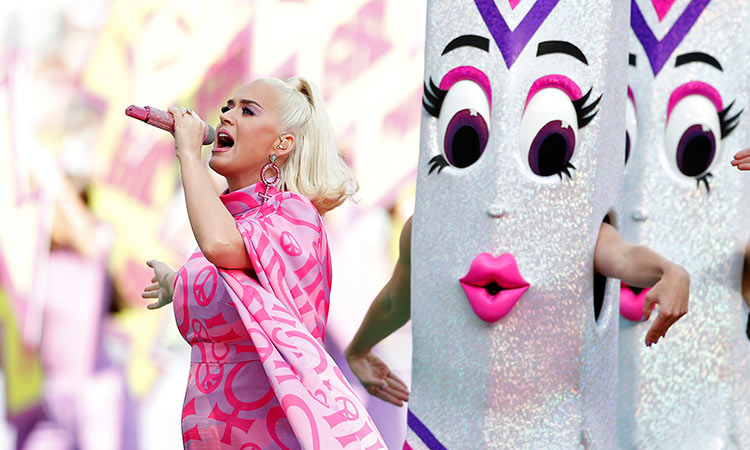 Katy Perry performs before the start of the Women's T20 World Cup cricket final match between Australia and India in Melbourne on Sunday. Asanka Ratnayake/AP

Australia came into their sixth successive final as heavy favourites, in contrast to India who were playing their first decider.

India had upset Lanning's team in the opening game of the tournament, but they never got a look in on Sunday.

"I still have a lot of faith in my team," said disappointed Indian skipper Harmanpreet Kaur.

"We need to focus, especially in fielding. But I trust this team. It's part of the game, sometimes you win and sometimes you lose. You have to keep learning."

After Australia won the toss, Healy showed her intent with a boundary off Deepti Sharma's first ball.

She smacked two more in an eventful opening over which also saw her dropped by Shafali Verma. 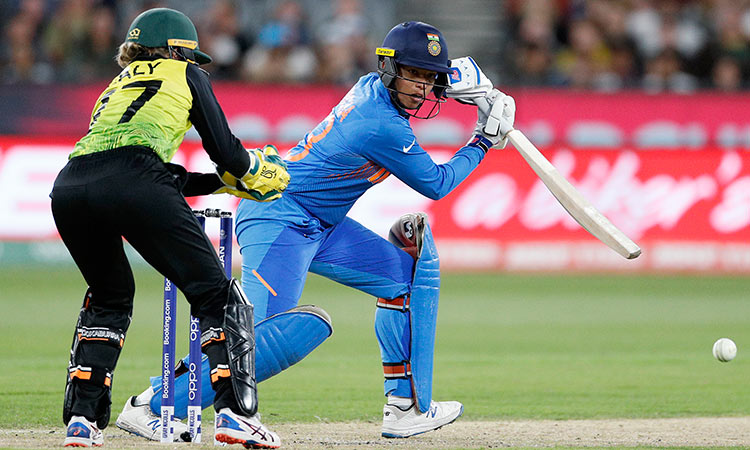 Opening partner Mooney also had an early let-off, with Rajeshwari Gayakwad putting down a caught and bowled chance when she was on eight.

India was jittery and an aggressive Healy smashed two big sixes in succession off Gayakwad before bringing up her 12th T20 half-century.

They reached 91 without loss at the halfway mark, with Healy then hitting three consecutive sixes off Shikha Pandey.

Her luck finally ran out going for another big one, caught for 75 from just 39 balls.

At the other end, player-of-the-tournament Mooney quietly went about her business to bring up her ninth T20 half-century before three late wickets fell. 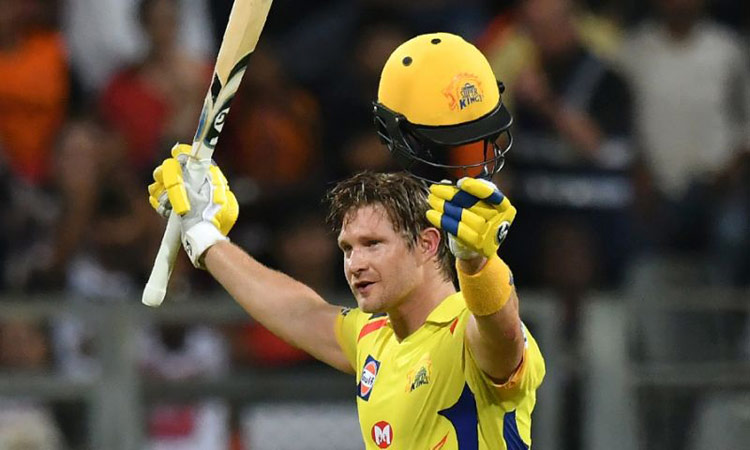