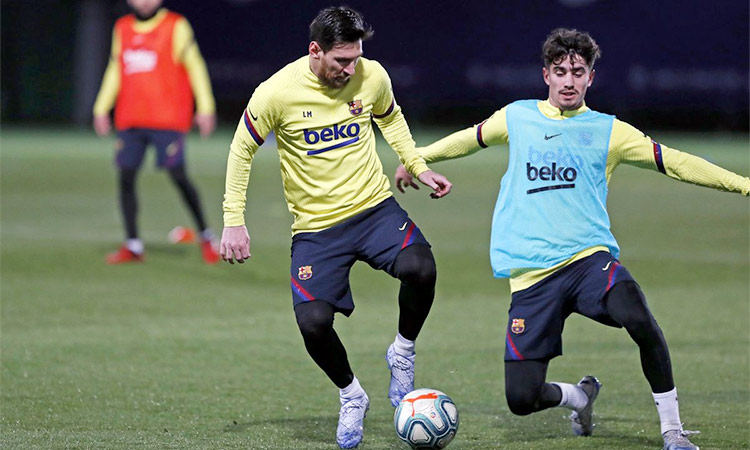 Real Madrid’s victory in the Clasico gave them a one-point lead that might mean little in La Liga’s error-strewn title race but whether it causes a decisive shift in momentum will be easier to read after this weekend.

Barcelona host Real Sociedad on Saturday, an awkward fixture against a team that have won their last six consecutive matches and will still be flying high on the back of beating Mirandes on Wednesday to reach a first Copa del Rey final in 32 years.

If Barca need to respond, Real Madrid have to prove their win at the Santiago Bernabeu can be the start of something more sustained, by overcoming Real Betis at the Benito Villamarin on Sunday.

By the time they kick off in Seville, Madrid could be back lying in second and with the heat back on, as long as Barcelona avoid another setback amid a chaotic few months and a trying 10 days.

Their 1-1 draw away at Napoli in the Champions League a fortnight ago was a decent result and sets them up nicely to make the quarter-finals later this month, given they are expected to finish the job at home.

But the performance was underwhelming - again slow and ponderous - and concerns only deepened when an encouraging first half against Madrid was followed by capitulation in the second.

With Real Madrid wounded after their own defeat by Manchester City and uncertain after one win in five games, a braver and bolder Barcelona might have landed a knock-out blow. Pique admitted it was an opportunity missed.

“We missed a chance to hurt them,” said Pique after the match. “They didn’t give off a good vibe in the first half. Of all the times I’ve been here it was maybe one of the worst Madrids I’ve faced.”

Instead, Quique Setien’s side dithered and their opponents stormed back, as two goals in 21 minutes swung the pendulum of the title race back in Madrid’s favour, for a few days at least.

“We’ve recovered the lead,” said Sergio Ramos. “Now we have to see who can keep it up.”

Barcelona have a relatively kind month in which to restore confidence. After Real Sociedad at home, they play away at struggling Mallorca and then at home against Napoli, before facing another relegation battler in Leganes, whose top scorer Martin Braithwaite recently left for Barcelona.

They have the slightly better run-in too, with Sevilla the only side in the top six left to play away from home, even if trips to scrapping Alaves and eighth-placed Villarreal could prove challenging.

Madrid, meanwhile, have a spring in their step but plenty to do to ensure they are not soon playing catch-up. After Betis, they have Eibar at home, four days before the crunch second leg away at Manchester City in the Champions League. 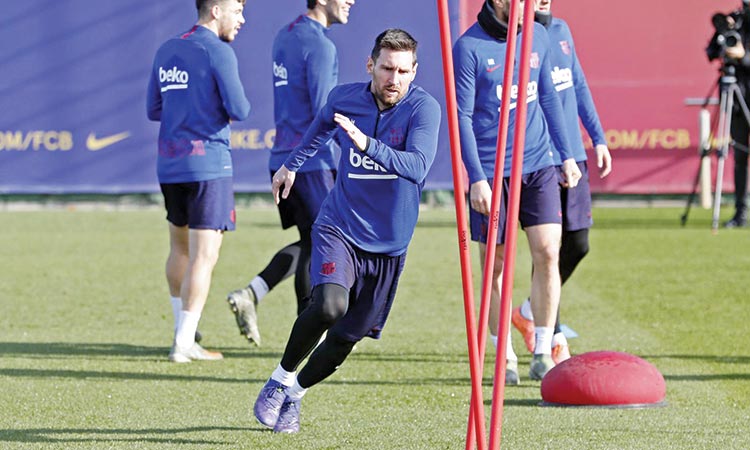 Barcelona and Real Madrid could be playing to be first in La Liga over the Christmas break on Wednesday but both are at risk of pre-Clasico defeats if their focus wavers this weekend.