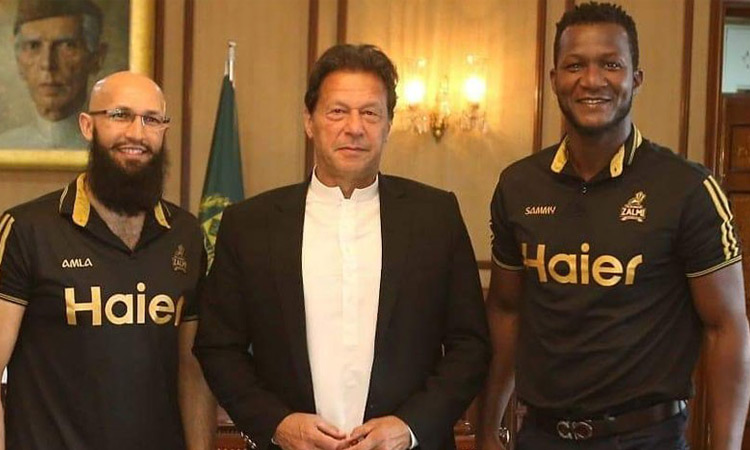 Darren Sammy has stepped down as captain of Peshawar Zalmi midway through the Pakistan Super League (PSL) due to poor form and fitness and been appointed as the team coach for the next two years.

Peshawar director of cricket and bowling coach Mohammad Akram said Wahab Riaz will replace Sammy as the skipper of the 2017 PSL champion for the remainder of the league.

"It's time for me to lead the team in a different role.” 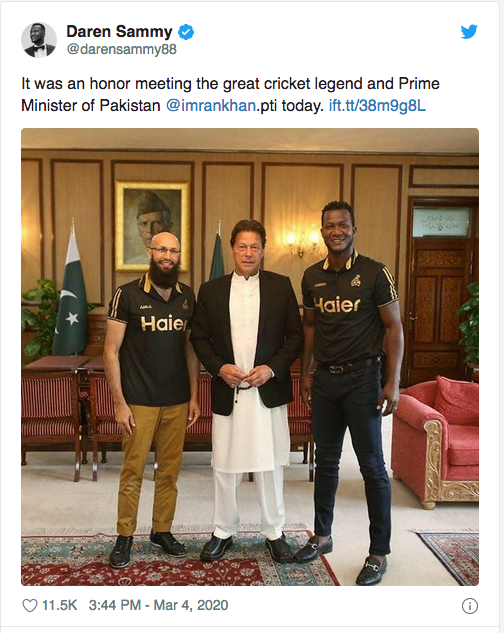 Peshawar has lost three of six matches. They are fifth in the six-team competition.

Sammy won the hearts of Pakistanis when he was among the first foreign players who agreed to tour Pakistan for the 2017 final at Lahore. For trying to revive international cricket in Pakistan, Sammy will receive honorary citizenship and the highest civilian award from the president of Pakistan this month. 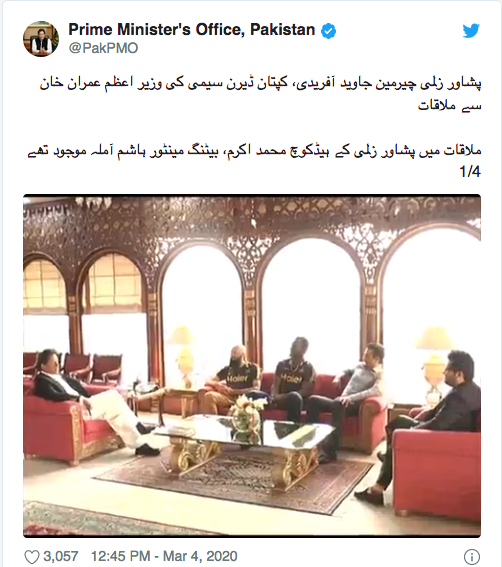 On this occasion, PM Imran congratulated Sammy on receiving the honorary citizenship of Pakistan.

"I congratulate you on receiving honorary citizenship of Pakistan," said Imran. "Your services with regards to return of cricket in Pakistan will forever be remembered."

The Pakistan government had, earlier, decided to confer honorary citizenship on Sammy for his “invaluable contribution” towards the return of top-flight cricket to the country, its cricket board said. 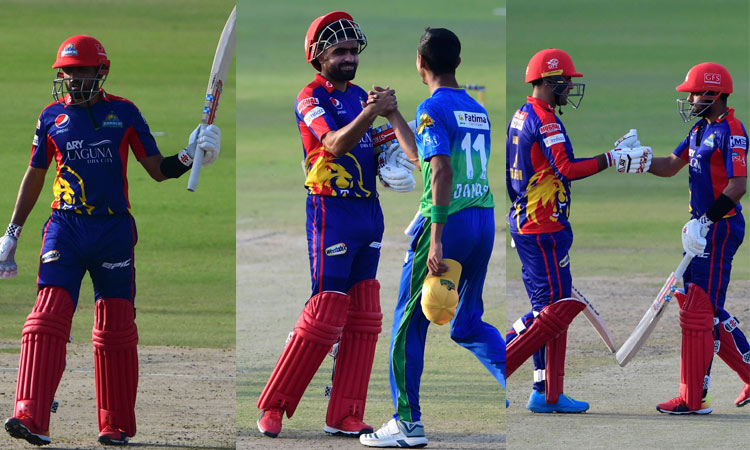