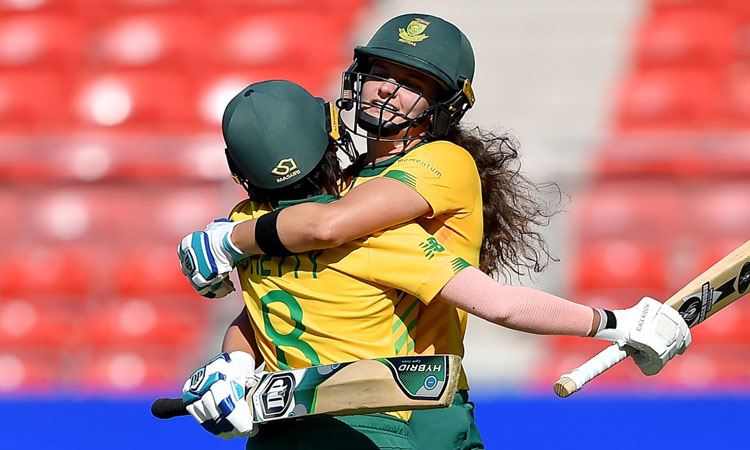 Laura Wolvaardt smacked a crucial 53 as South Africa whipped Pakistan to make only their second women's Twenty20 World Cup semi-finals on Sunday, where they were joined by former champions England who swept past the West Indies. 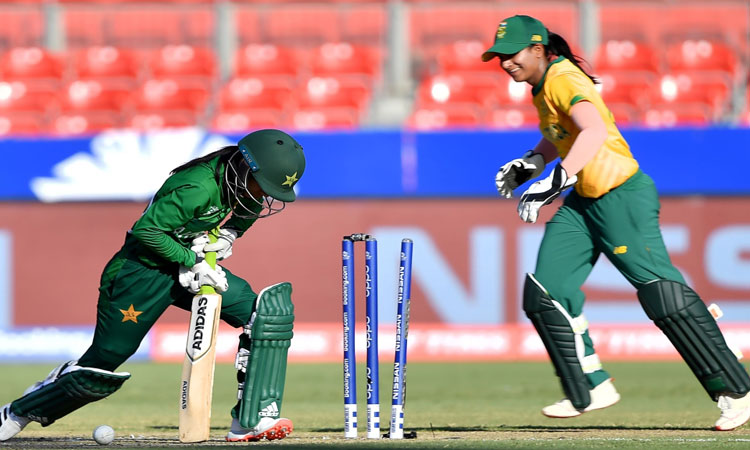 Proteas captain Dane van Niekerk won the toss and opted to bat on a slow track at Sydney Showgrounds, with her team making a competitive 136 for six, boosted by Wolvaardt's late fireworks.

In reply Pakistan, missing captain Bismah Maroof who was ruled out of the tournament on Saturday with a broken thumb, could only manage 119 for five.

"I'm really happy, but have to give credit to Pakistan, they gave it a massive go and kept coming at us," said van Niekerk.

"It was an incredible game to be a part of," she added, while paying tribute to Wolvaardt.

"It's only her third time batting at five, she usually bats at the top, and to display her skills like that, she got us the winning total."

South Africa have won three from three in Group B — including a six-wicket humbling of England and a 113-run thumping of Thailand — to make a second T20 semi-final following their efforts in 2014.

England, 2009 champions and runners up at the last tournament, secured their place with a comfortable 46-run win over the West Indies, courtesy of fine bowling and a battling 57 from Natalie Sciver. 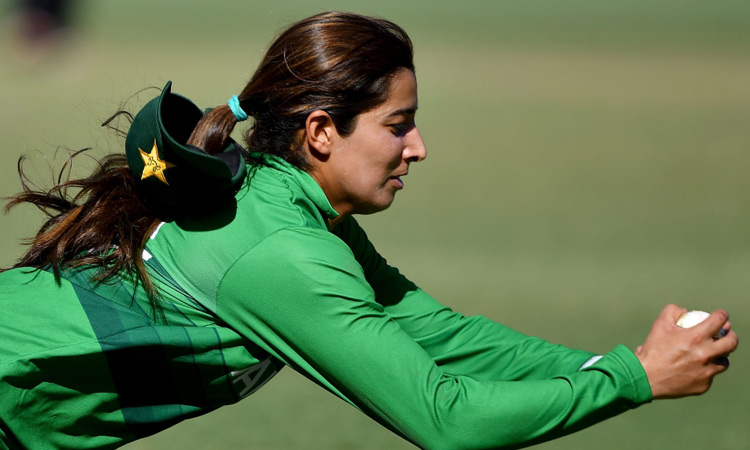 India are already through from Group A, with defending champions Australia playing New Zealand on Monday to determine who gets the last berth.

The dangerous Lizelle Lee, who smashed a century against Thailand, immediately went on the attack as she opened the South African innings.

But pace spearhead Diana Baig bowled a beautiful outswinger and she got an edge to Sidra Nawaz behind the stumps in a big breakthrough for Pakistan.

Baig struck again with van Niekerk gone for three to leave South Africa at 17 for two.

Mignon du Preez (17) and Marizanne Kapp (31) steaded the ship, then Wolvaardt played what proved to be a critical knock. She carved out a high-quality 53 from 36 balls, including fours off the final three deliveries.

Pakistan made a brisk start, whacking a quick 18 before Shabnim Ismail removed Muneeba Ali in a rare T20 wicket-maiden.

Omaima Sohail lasted just three balls before being run out in a comical mix-up with stand-in skipper Javeria Khan, then the dangerous Nida Dar departed for three.

A desperately unlucky Khan was batting beautifully in her 100th T20 when she was run out for 31.

Needing 58 off the last five overs, Aliya Riaz (39 not out) and Iram Javed (17 not out) did their best but were denied by tight bowling.

In the later game, England won the toss and powered to a competitive 143 for five, with the West Indies ending on a paltry 97.

"It was just very professional, we knew we had to keep it simple and that's what we did today," said England captain Heather Knight.

"We've been playing knockout cricket from the second game and we've reacted very well. Hopefully we can carry that forward."

It didn't start well for England with Tammy Beaumont trapped lbw on the fourth ball, but Danni Wyatt put on 50 for the next wicket with Sciver before she was caught for 29.

Knight and Sciver kept the scoreboard ticking over with quick singles until the skipper was run out for 17.

Sciver brought up her third half-century of the tournament before being dismissed an over from the end, with Amy Jones making a late 23-run cameo.

The West Indies made slow progress in the run chase and disaster struck when dangerwoman Stefanie Taylor was stretchered off in agony, seemingly with a groin strain, on 15, and it proved to be pivotal.

Shemaine Campbelle was bowled by Sarah Glenn for 10 the next ball and they never recovered. 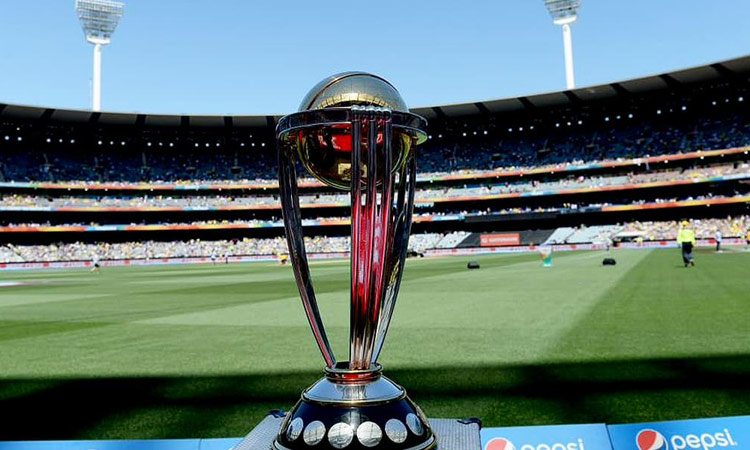