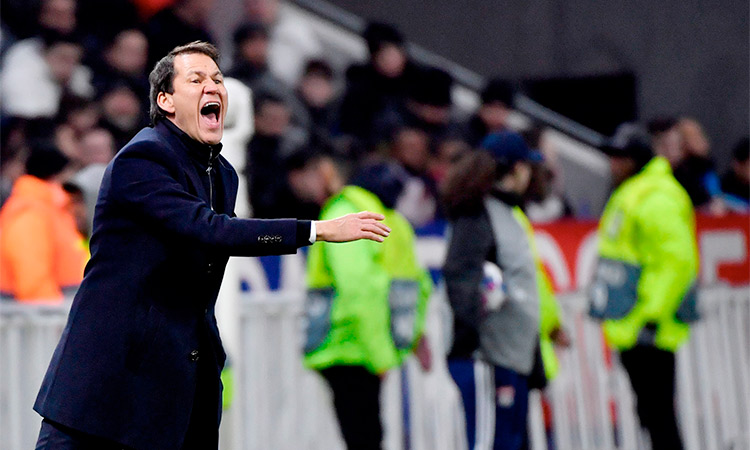 Rudi Garcia’s Lyon are in seventh place in league and are in serious danger of missing out on the Champions League next season. File / Agence France-Presse

Lyon are hoping to build on their rousing Champions League win over Juventus this weekend as they face bitter rivals Saint-Etienne, whose coach Claude Puel heads into hostile territory under serious pressure.

Off the field, Lyon have established themselves as the second force in the French game behind Paris Saint-Germain, but they are struggling to translate that into on-pitch success.

Wednesday’s 1-0 win over Juventus in their Champions League last 16, first leg has raised hopes Lyon might win a knockout tie in the competition for the first time in a decade.

However, the result came with Rudi Garcia’s side languishing in seventh place in Ligue 1 and in serious danger of missing out on the Champions League next season.

“We showed that over 90 minutes we are capable of beating a team who are stronger than us,” said Garcia, who saw Brazilian Bruno Guimaraes, signed for 20 million euros ($22 million) in January, star on his home debut. It was the first of three huge home games in eight days for Lyon — after Saint-Etienne, PSG visit in the French Cup semi-finals.

“It is going to be an exciting end to the season for us, but the watchword right now is recuperation,” said Garcia, whose side also face PSG in the League Cup final.

Most Lyon fans are still to be convinced by Garcia, and the club have reacted angrily to an image of their coach made up as a clown going viral online.

In a statement, they said they will take action against any future cases of online “defamation, slander, threatening behaviour, harassment or inciting hatred”.

Garcia was appointed in October in the wake of a 1-0 defeat at Saint-Etienne in the last derby, which was also Puel’s first game in charge of Les Verts.

However, they have won just two of 12 league games played since the start of December and are hovering just above the relegation zone. 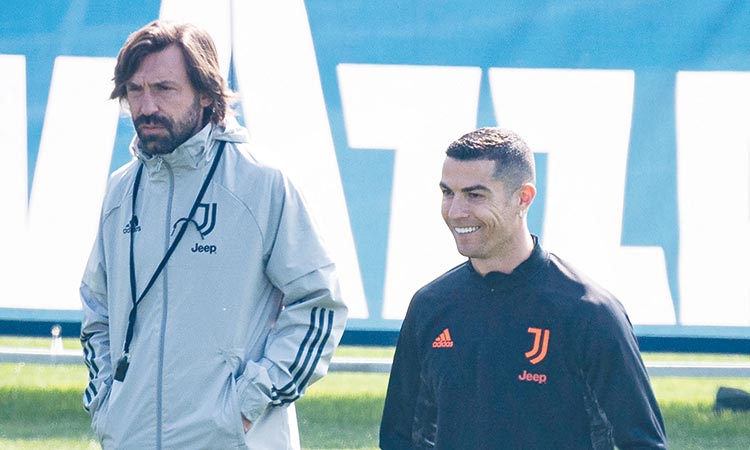