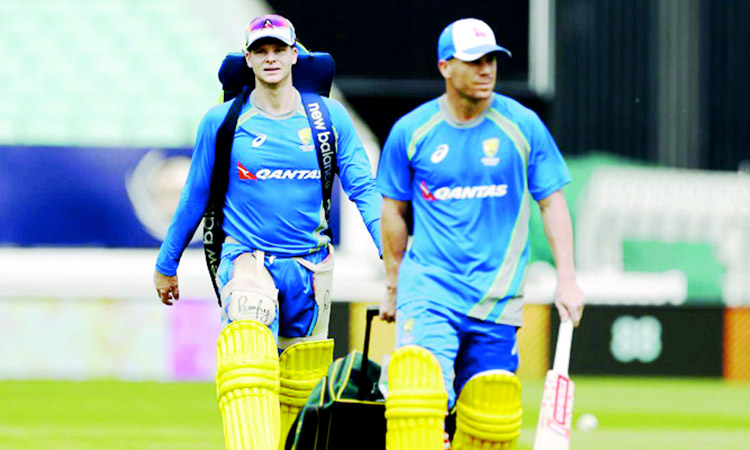 Steve Smith and David Warner were captain and vice-captain of Australia in 2018 when team-mate Cameron Bancroft was caught on television hiding a piece of yellow sandpaper in his trousers during their Test against South Africa. File / Agence France-Presse

Australia’s Steve Smith and David Warner will return to Newlands on Wednesday, less than two years after they were central figures in one of cricket’s greatest scandals at the ground.

They will be playing in a series-deciding third Twenty20 international against South Africa in front of an expected capacity crowd where “maximum security” will be in operation to prevent any abuse of players.  Smith and Warner were captain and vice-captain of Australia on March 24, 2018 when team-mate Cameron Bancroft was caught on television hiding a piece of yellow sandpaper in his trousers during the third day of the third Test.

That evening Smith and Bancroft admitted in a press conference they deliberately tried to tamper with the ball.

It quickly emerged Warner was the instigator in the “leadership group” that decided on the sandpaper ploy. The incident led to widespread condemnation, including from the then Australian prime minister Malcolm Turnbull.

Smith and Warner were banned by governing body cricket Australia for a year and Bancroft for nine months.

Furthermore Warner was stopped from leading his country for life and Smith for a year.

The sandpaper scandal came against the background of an already fractious tour in which Warner became a crowd target after an altercation with South Africa’s Quinton de Kock during the first Test in Durban. The day before the scandal broke, Warner was abused by a spectator in the members’ stand at Newlands, leading to then-coach Darren Lehmann condemning what he said was the worst personal abuse of players they had encountered anywhere in the world.

Nearly two years on, Smith and Warner have played in front of packed houses in Johannesburg and Port Elizabeth in the first two matches of the series without being subjected to undue abuse.

“We’ve been pretty much overwhelmed by the support we’ve had from the fans,” Warner said.

“Port Elizabeth was outstanding. They were very respectful. I didn’t cop anything (fielding) on the fence. The kids were yelling out for autographs and we obliged. It was a great atmosphere.” 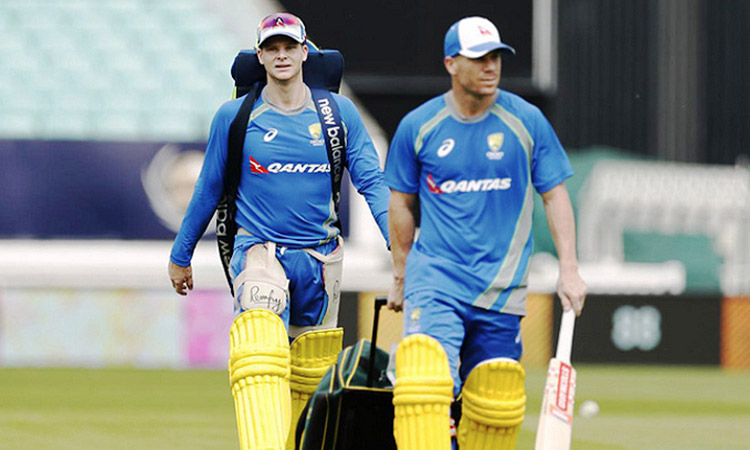 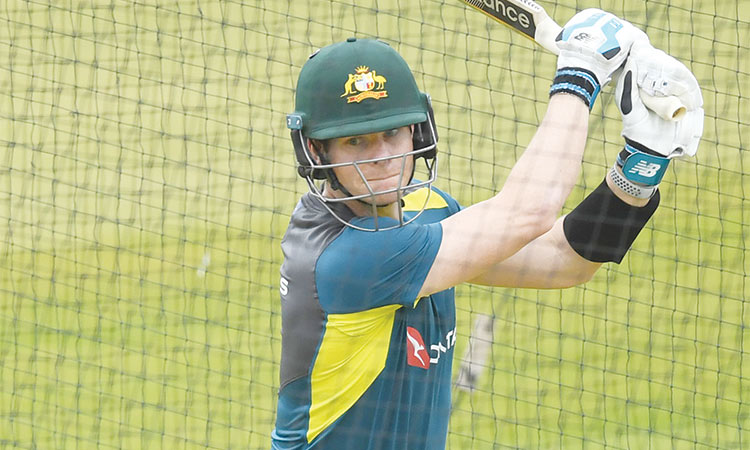 Steve Smith will bat in the nets on Tuesday and is “definitely tracking in the right direction” to play in the deciding one-day cricket international against England, Australia coach Justin Langer said. 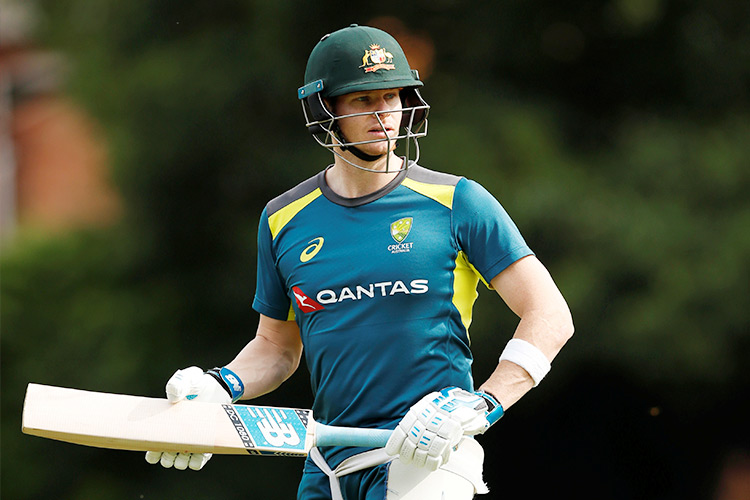 Smith is coming off a decent Australia summer in which he scored heavily in the ODI series and also got some runs in the Test series against India.
Here, however, he will be playing under the captaincy of Rishabh Pant.