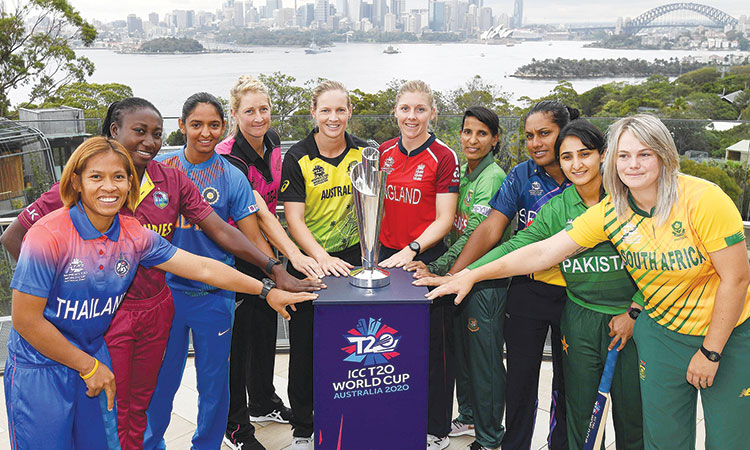 The captains of the competing teams in the Twenty20 women’s World Cup in Australia lay down their hands on the trophy ahead of the showpiece event. Reuters

The four time winners had a stellar second half of the preceding year, when they cruised to easy wins against injury-plagued West Indies and a young Sri Lanka team, which is under the transition period.

Meg Lanning’s girls stumbled under the more mighty opponents like England and India, which are other heavyweights and top contenders for the title, giving their rivals a hope of laying down their hands on the prestigious trophy.

Australian skipper Lanning welcomed the pressure of being the defending champions.

“To be put under pressure like this heading into a World Cup is extremely good preparation,” Lanning insisted.

Despite the little slump in the form after the recent losses, Australia are widely expected to contest the March 8 final at the Melbourne Cricket Ground (MCG), where organisers are hoping to draw a world-record attendance for a women’s sporting fixture.

The cavernous MCG holds 100,000 fans, while the record stands at 90,185 for the 1999 football World Cup final when the United States beat China on penalties in Pasadena, California.

It is hard to look past Australia -- who are paid as much as the men’s national team, and play domestic T20 cricket in the popular Women’s Big Bash League -- as one of the potential finalists.

They have been dominant since the World Cup was introduced 11 years ago, winning four of the six tournaments so far and crushing England by eight wickets in the 2018 final in the West Indies.

The only other teams to lift the trophy were England on home soil in 2009 and the West Indies in 2016.

Lanning’s side open the 10-team tournament on Friday in Sydney against an Indian side boosting teen batting sensation Shafali Verma.

“We play some very different teams in this World Cup who have very different styles of play, so for us it’ll purely come down to what we feel the best combination is,” Lanning said on how the side might line up. But I’m extremely confident anyone we put out on the park will do well.”

Australia and India are 2-2 across their last four meetings and Indian skipper Harmanpreet Kaur said her side had improved markedly since the last World Cup, when they lost to England in the semi-finals. 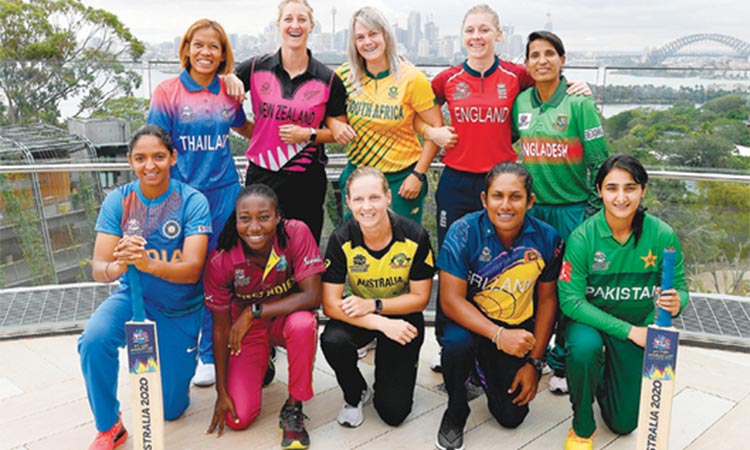 Australia’s women warmed up for their Twenty20 World Cup defence on Tuesday with a battling win over South Africa, but England suffered a setback in a shock 10-wicket hammering by Sri Lanka. 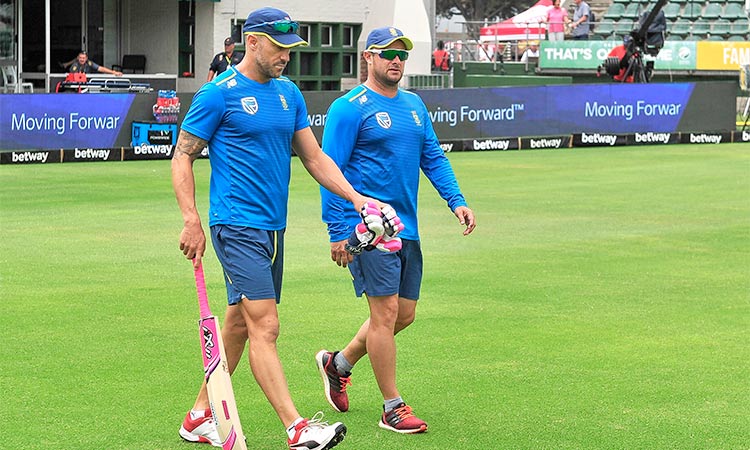 Du Plessis back in S.African fold after stepping down from captaincy

Faf du Plessis and pace spearhead Kagiso Rabada have been recalled into the South African fold for a Twenty20 series against Australia that gets under way on Friday. 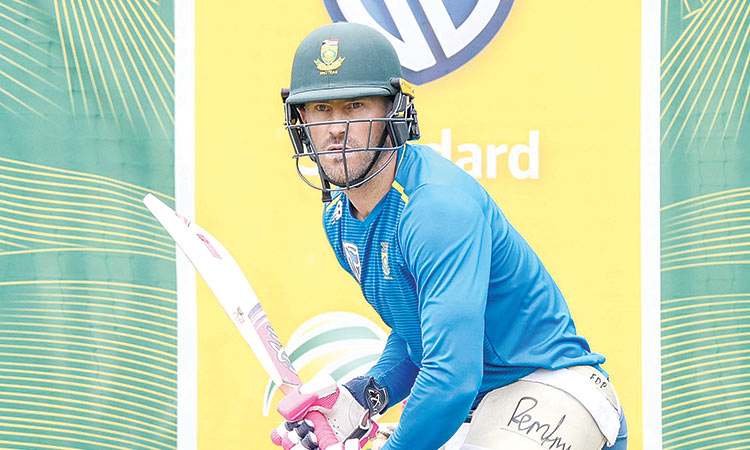 David Warner joined Australia’s charm offensive on Thursday ahead of the first Twenty20 international against South Africa at the Wanderers Stadium,