VIDEO: Tokyo 2020 Games: ‘There is more that unites than divides’ - GulfToday 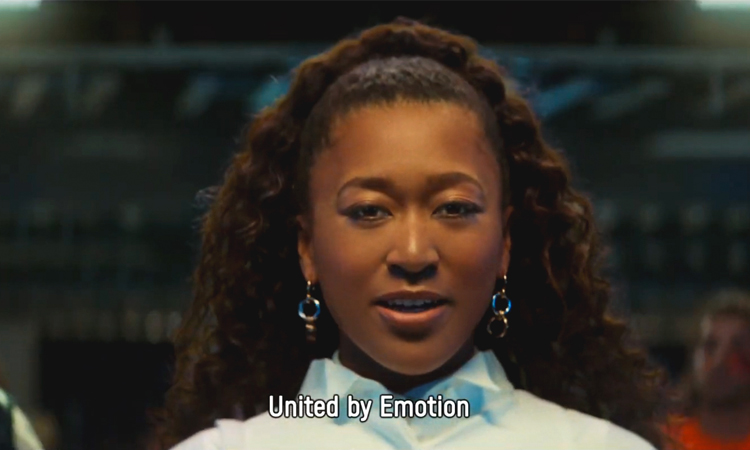 A myriad of audiences and participants at the Games this year will come together bearing the very commonality that irons out their differences: the passionate display of emotions felt in competitive and supportive camaraderie.

It is this message of “unifying power of sport” that the Tokyo 2020 Committee wishes to encapsulate and convey to the people of the world as the opening ceremony closes in.

The Motto carries the spirit of the upcoming Tokyo 2020 Games as is customary for each host city to brand its characteristic essence for posterity.

Emboldened by hospitality writ in culture, Japan stands immovable in the face of the recent coronavirus epidemic, calling for strength in unity.

At a time when acceptance has seemingly become a strain on human connection, and tolerance has singed the limits of patience, the slogan envisions a harmonious congregation of spectators, volunteers, and athletes from over 200 National Olympic Committees and the Refugee Olympic Team in Japan’s capital city, Tokyo.

“There is more that unites than divides them,” comments the official Tokyo organisation.

“In this age where we so often connect with others without physically meeting, the Tokyo 2020 Games will inspire countless new face-to-face encounters among those participating in and watching events.”

The remedy does not lie in overlooking differences but embracing the rather multifarious nature of our existence spanning across “nationalities, ethnicities, races, genders, cultures, as well as those with and without impairments.”

By imparting such “universal values,” the team hopes to evoke a global competitive spirit at the Games. 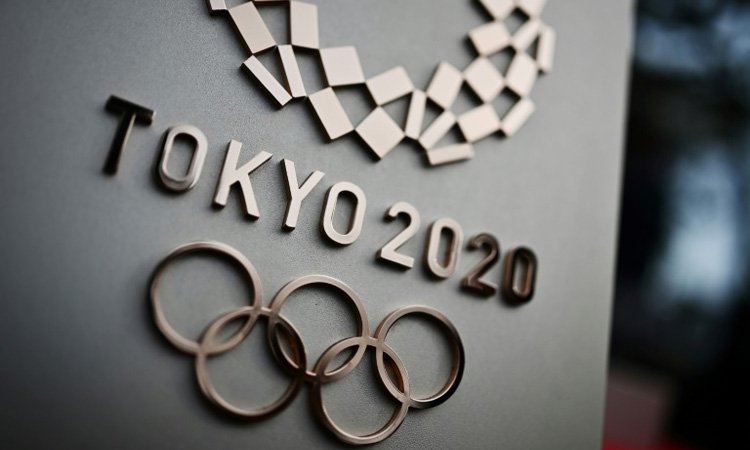 Official emblem of the Tokyo 2020 Olympic and Paralympic Games.

The Committee further unraveled the Motto in a promotional video titled “UNITED BY EMOTION | The Tokyo 2020 Games Motto,” narrated by and starring the two-time Grand Slam champion Naomi Osaka.

The visual depiction shows the Japanese tennis player walking among a crowd of spectators from diverse backgrounds into Tokyo’s National Stadium, after which it concludes with an exhilarating panoramic shot of the venue.

The officials will rally the theme at several city hotspots, decorating the streets, stadiums and merchandise in the English motto – United by Emotion.

A laser show will also grace the towering Tokyo Skytree with the maxim from February 17 to March 25.