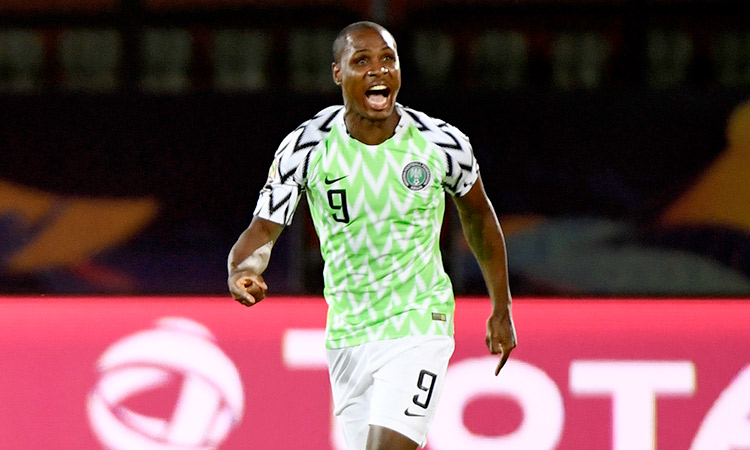 The new coronavirus has scattered Chinese football clubs across the globe, with homesick players training for a season that has no start date and teams from other countries too scared to play them.

The Chinese Super League (CSL) was supposed to start later this month but the campaign was indefinitely postponed by the outbreak that has killed around 1,400 people and is centred on the Chinese city of Wuhan.

The CSL season will not begin until early April at the earliest, according to state media, but the start date remains uncertain while the virus continues to spread in China and other countries.

Chinese clubs have flown out to Spain, the UAE, Thailand and Japan for pre-season training, despite having no idea when the campaign will begin or when they can safely return home.

Meanwhile China’s women’s Olympic team were forced to exercise in the corridor of the Brisbane hotel where they were quarantined, in a stark illustration of the challenges facing Chinese football.

Wuhan Zall, who finished sixth in the CSL last season, landed in Spain for a training camp near Malaga at the end of January, where they were met by medical personnel. None of the players or staff showed any symptoms.

Jose Gonzalez, Wuhan’s Spanish coach, pleaded for his players not to be demonised, saying that “they are not walking viruses, they are athletes”.

“I hope they find a little empathy in Spain, it can’t be easy to be so many kilometres from home and know that your family is in the quarantine zone,” Marca quoted him as saying.

However, the Russian side FC Krasnodar cancelled a friendly against Wuhan seemingly because of fears over the virus. Europa Point FC of Gibraltar reportedly followed suit.

Chinese FA Cup winners Shanghai Shenhua -- shorn of striker Odion Ighalo, who has joined Manchester United on loan -- have been in Dubai for nearly two weeks and will then head to Abu Dhabi for more training, according to the Oriental Sports Daily.

Ighalo is yet to set foot in the Premier League club’s training ground as a precaution against the virus.