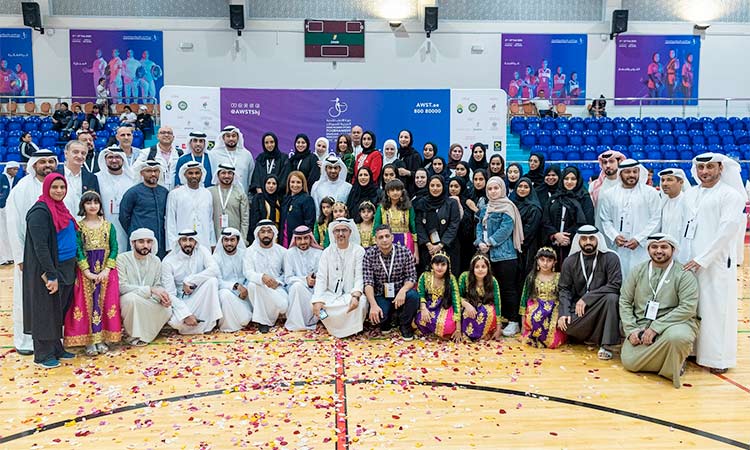 The curtain fell on the 10-day event, which ran under the patronage of Her Highness Sheikha Jawaher Bint Mohammed Al Qasimi, Wife of His Highness the Ruler of Sharjah and Chairperson of SWS, saw the participation of a record 78 clubs from 18 Arab countries competing for the top spots in nine sporting categories: shooting, basketball, volleyball, table tennis, athletics, show jumping, fencing, archery and karate.

A closing ceremony was held at SWS after the conclusion of the basketball championship match, at which the best performing clubs and athletes were honoured.

The first quarter ended 18-15 for the Jordanian club. However, the previous title holders were able to secure the second quarter, 17-15. The Egyptian team continued their pace and secured the third quarter too, 14-13, and proceeded into the final quarter with a comfortable 7-point lead against the Jordanian team.

However, determined not to relive the previous tournament’s championship match, the Fuheis Youth Club picked up their pace and flipped the course of the game securing the title with a 2-point lead in the last 6 seconds of the match. The Jordanian team won the title with a 15-13 in the final quarter, 61-59 at the final whistle.

The Tunisian athletes placed third, securing the first two quarters,16-10 and 22-8, and the fourth quarter, 22-18, with a final score of 70-58. The Algerian team won the third quarter 22-10 and were relegated to the fourth place.

Egypt’s Sporting Sports Club was again in the eye of the storm while battling for the volleyball championship title with Algeria’s Le Groupement Sportif des Pétroliers in an epic match.

Both teams fought tooth and nail for their points in the match held at the packed stadium at the Sharjah Sports Club, Samnan branch.

The first set was snatched by the Algerian team, 25-21,  before the tides turned and the Egyptian team topped up the second set with 25-17 points.

The third set kept everyone on the edge of their seats as both teams were tied until the final minute when the Algerian team snatched two points and secured the set, 26-24. With one more set required for the Algerian team, they kicked off the final stretch to their advantage and kept a safe distance in the lead despite the relentless efforts of the Egyptian team to control the set.

The final set ended 25-14, with a total score of 93-84 at the final whistle sending Le Groupement Sportif des Pétroliers home with the championship trophy.

At the closing ceremony held on Wednesday at SWS, the participating clubs and athletes were honoured for their achievements. The ‘Best Cheerleader Cup’ went to Bahraini Sharifa for her outstanding support for her country’s participating teams, while ‘Best Audience Cup’ went to Syrian crowds. 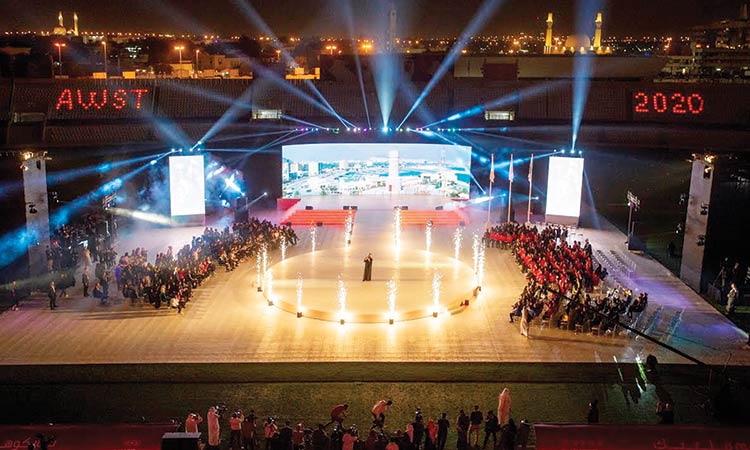 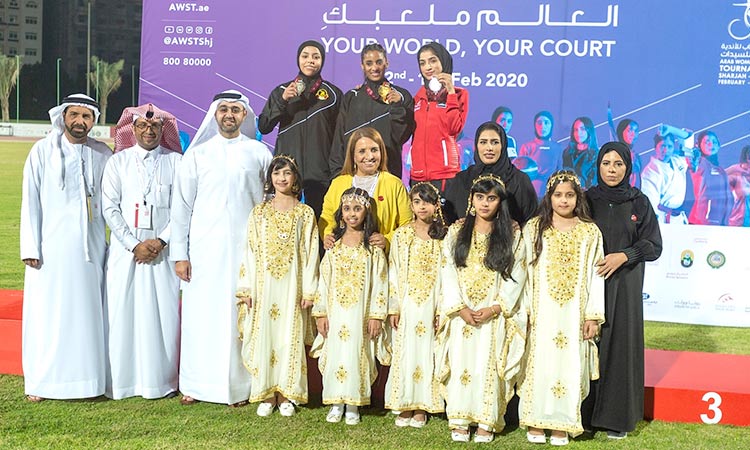 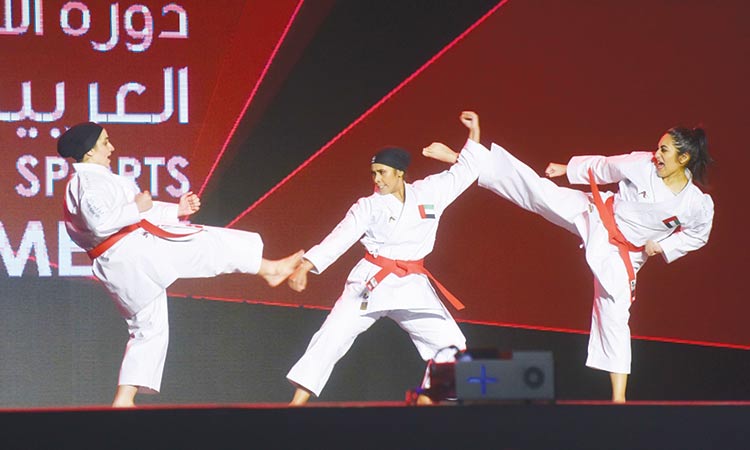 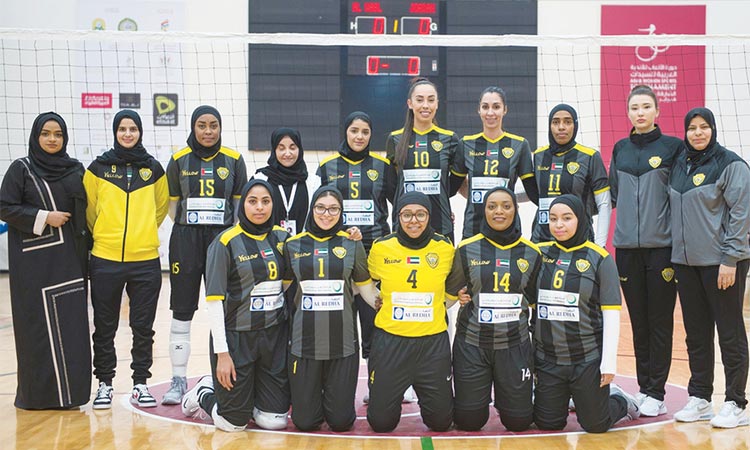